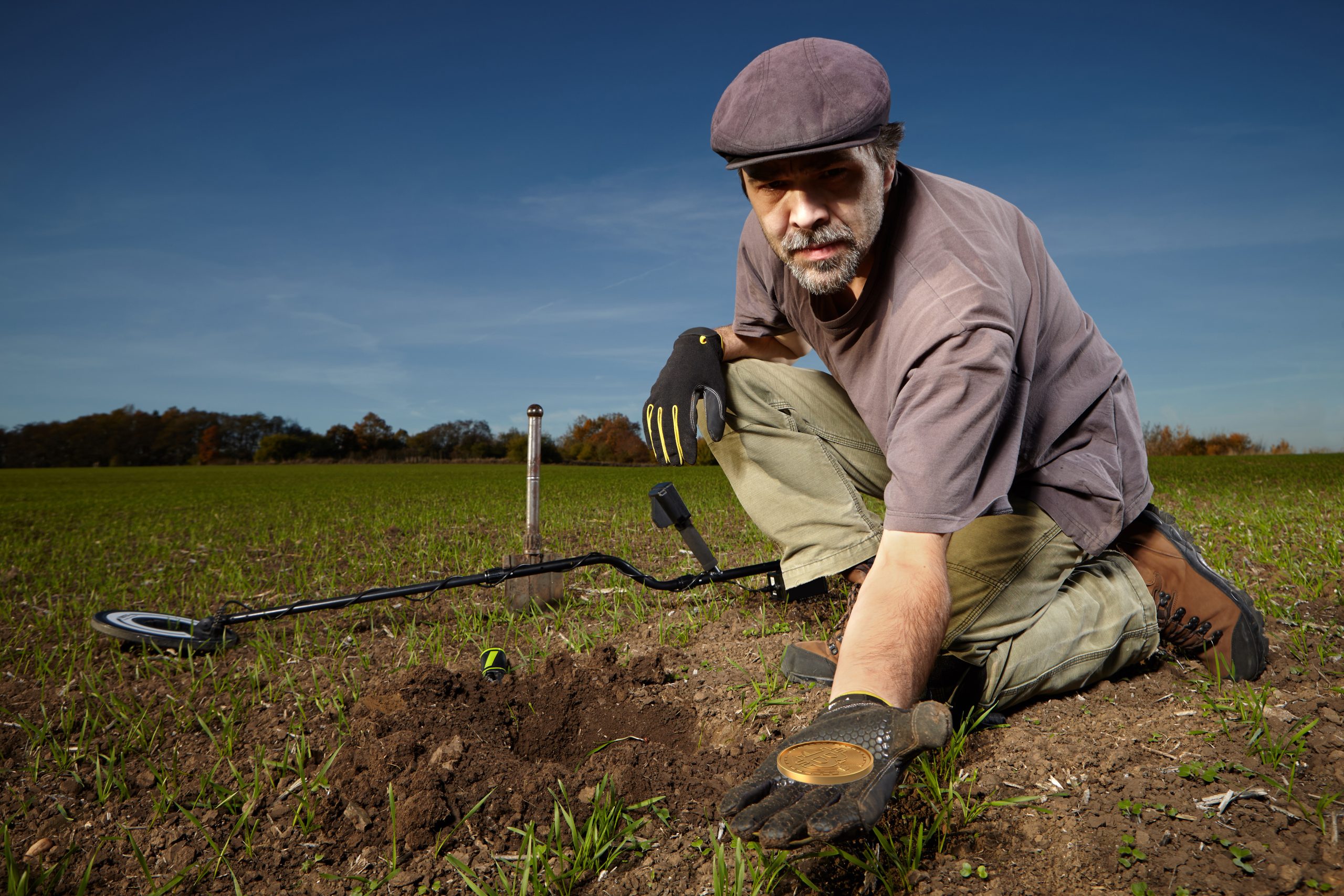 Beware: Bullish Bitcoin Case Could Be Due To CFTC Scramble

A new narrative has suddenly spread across the crypto market potentially presenting a bullish case behind Bitcoin’s recent resiliency. The reason? A possible retail buying frenzy in China spurred by the Chinese government themselves.

While the idea is plausible, and the crypto asset failing to return under $10,000 could back up the theory, analysts could be overlooking another clear reason for a sudden sharp increase in non-zero BTC wallets.

Last week, a triple threat of negative news should have shocked the crypto market, but instead, it barely dented the price of Bitcoin. In the past, news that the CTO of BitMEX was arrested and the CFTC was targeting the popular derivatives exchange would have been enough to tank the price per BTC.

Instead, Bitcoin is now trading higher today than where the tiny initial selloff took it at first. Market participants expected more downside following this news, the fact KuCoin was hacked, and the United States President contracted Covid19.

The fact that the leading cryptocurrency by market cap has held up this strong, could be a sign of the halving supply slash taking effect, or it could be another fact that Bitcoin analyst Cole Garner has recently brought to attention.

Garner says that new BTC addresses were “of the charts” last week, and it could very well be due to the CCP broadcasting messages over state-run media, encouraging the purchase of cryptocurrencies. These mentions called out the asset classes’ performance compared to the rest of mainstream finance amid the pandemic and more.

1/ New #bitcoin addresses were absolutely off the charts last week.

The backstory is bullish and intriguing — a unique view on a new bull market catalyst.

I’m about to break this down 👇#BTC pic.twitter.com/GPZ1e3mzAr

The explosion in Chinese retail buyers taking heed of that message, Garner explains that could be behind both the increase of non-zero BTC addresses and the recent price resiliency. However, there could be a more obvious reason.

But Is The Boost In BTC Wallets From BitMEX Users Scrambling?

The argument on the other side of the coin is, that the recent BitMEX drama could explain the reasons for both price resiliency and for the rapid rise in BTC addresses.

Another crypto analyst offers his take, explaining that he himself created several new BTC wallets to move funds off of BitMEX in hopes to obfuscate who the owner of the wallet is. Users in the US who may have accessed the platform through a VPN could be taking extra steps to hide any trace of their time spent on the derivatives exchange.

As much as I’d love to run with this, it’s a good lesson in confirmation bias. A simple counter answer could simply be users leaving exchanges due to increased SEC activity. I personally moved assets off to 3 new addresses on my ledger this week. $btc https://t.co/ngVqaj50XJ

Furthermore, BitMEX traders could be closing out short positions, in order to move funds off of the platform. As each short position is closed, it acts as a buy order of Bitcoin that could be helping to prop up prices as others sell their BTC.

Whatever the case may be, we’ll soon find out, as an explosive, decision-making move is expected soon either way.