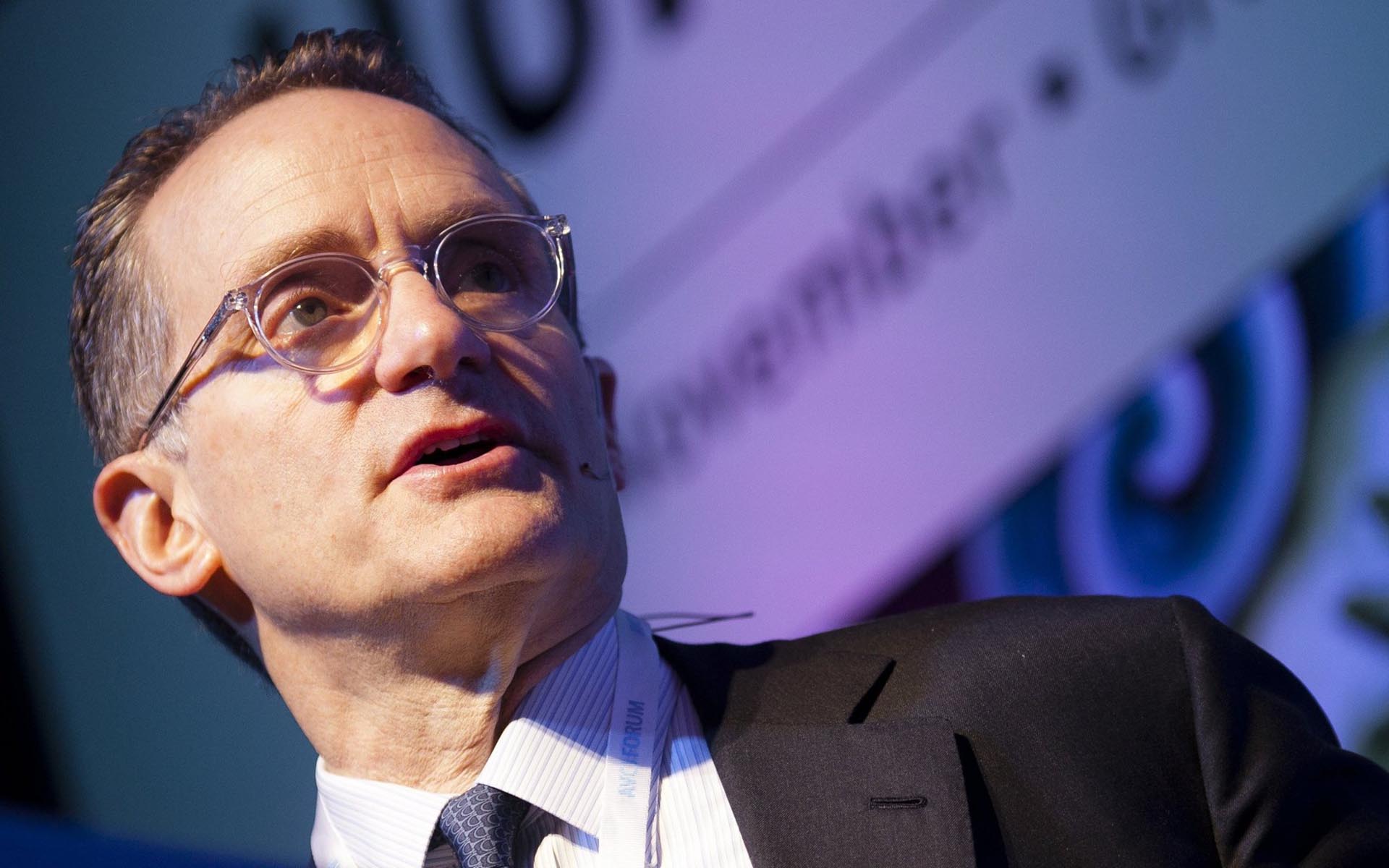 by Karan Kapoor
in News, Markets and Prices, News teaser
0

Howard Marks, the renowned founder of Oaktree Capital Management who called the Dotcom bubble and 2008 financial crisis, has painted a dismal view of cryptocurrencies in his latest ‘Oaktree memos’ which have seen him likened to Warren Buffet. Although Marks’ views have long been influential and well respected in the investing community, Bitcoin prices have rallied ever since the billionaire’s warnings about it.

Marks’ memo, which was extremely detail oriented over its 22 pages, outlined his skepticism and concerns about the soaring tech ‘super-stocks’ such as the FAANGs (Facebook, Apple, Amazon, Netflix, and Google), Private Equity firms, and SoftBank Vision Fund. He then went on to give his analysis on digital currencies, which he repeatedly referred to as “not real”.

Marks attributed their popularity to the “comfort felt by Millennials regarding all things virtual” as well as “financial naiveté” since, according to him, everyone who tried to convince him of the value of these digital currencies failed miserably.

In his memo Marks wrote:

In my view, digital currencies are nothing but an unfounded fad (or perhaps even a pyramid scheme), based on a willingness to ascribe value to something that has little or none beyond what people will pay for it.

The famous investor referred to Bitcoin as “speculative mania” and even compared it to the 1600s’ Tulip Mania and other historical economic bubbles. After questioning whether the ability to use the digital currency as a means of payment qualified it as actual “currency”, Marks expressed his doubt about the market’s ability to flourish when optimism wanes and posed the following question:

What will happen to Bitcoin’s price and liquidity in a crisis if people decide they’d rather hold dollars (or gold)?

The 71-year-old Marks did, to his credit, lay out a disclaimer:

Maybe I’m just a dinosaur, too technologically backward to appreciate the greatness of digital currency.

In spite of Marks’ admission, social media has been rife with widespread criticism of his warning not to invest in cryptocurrencies. Most users believe that Marks represents the old guard of traditional investment and his negative views about this new financial technology screams of a lack of understanding of its underlying technology and principles. Cryptocurrencies just do not seem to fit in their existing paradigms, which makes it easier to be dismissive of them.

Although some of Marks’ criticism might have some legs due to the ever expanding bubble and, for the lack of a better word, abuse of ICOs, the crypto-verse will last beyond the bursting of the ICO bubble.

Howard Marks: "Bitcoins are not real!!!!"

Meanwhile here I am with no bank account, 100% crypto for past 2 years. https://t.co/fCnKz3irno

Constantly dismissing cryptocurrencies as “not real” has not gone down well with the crypto-community, which is mystified at Marks’ interpretation and understanding of what constitutes money. One Reddit user brilliantly summarized it with this thought-provoking comment:

What is real? How do you define real? If you’re talking about what you can feel, what you can smell, what you can taste and see spend, then real is simply electrical signals interpreted by a network of validating nodes.

Almost as if in defiance to the barrage of recent criticism about the looming crash and burn of cryptocurrencies, Bitcoin prices rallied to a $2666.80 at the time of writing. In the wake of a price crash earlier this month, Bitcoin has dramatically bounced back after avoiding a fork last week thanks to the BIP91 agreement. Though prices are likely to remain highly volatile in the coming week, it is a far cry from the ‘disaster’ that certain investing experts have been predicting.

That Bitcoin still remains mysterious and confusing to even the smartest of people out there comes as a good omen for its early adopters. Even though exercising a high degree of caution, as Marks also advised, makes for sound advice, constant rubbishing of cryptocurrencies by Wall Street giants without fully understanding it is likely to cause apprehension in the minds of those looking to get involved in and learn about these digital currencies.

The Howard Marks rant was basically a copy/paste of every hackish, vacuous anti-Bitcoin piece I've read over the last 5 years.

What do you make of Howard Marks’ memo? Do you agree with his views? What do you think lies in store for Bitcoin in the future? Let us know in the comments below.