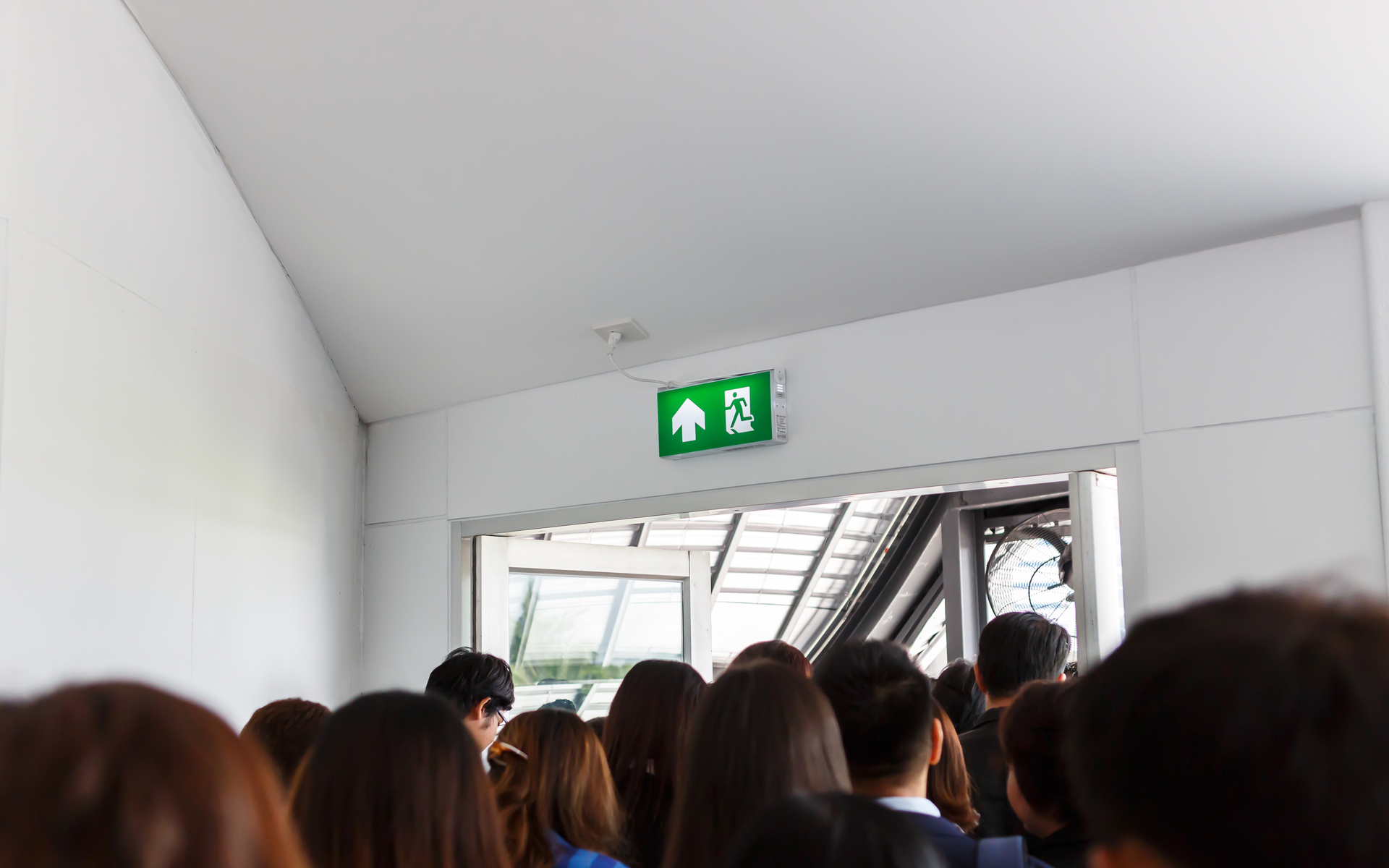 Crypto exchanges are seeing significantly higher outflows of US dollars than inflows over the last 24 hours as bitcoin price hovers tentatively around the psychological $10K support.

Tweeting on Monday (July 15, 2019), TokenAnalyst revealed that on-chain inflows for major bitcoin exchanges have been much lower than outflows in the last 24 hours. This trend indicates panic selling as the bitcoin price looks likely to fall below $10,000.

These outflows may be a minor shakeout of weak hands who might have been hopeful for a sustained run beyond $13,000. With the bitcoin price hovering above the $10,300 support level, there is a concern that the top-ranked crypto might lose ground on the gains accrued since June.

According to TokenAnalyst, Bitstamp has seen the largest BTC outflow. As at press time, total withdrawals over the last 24 hours stands at $159 million against just $69 million in deposits.

Other leading crypto exchanges, including Binance and Bittrex have also reported disproportionately higher withdrawal amounts than deposits as their customers exit the volatile market in droves.

Back in late June, Bitcoinist reported that bitcoin was likely to be overbought by July 13 based on Alex Krüger’s analysis. The Economist and crypto analyst also predicted that BTC will likely fall below $10,000 as a result.

Over the last five days, there has been a growing narrative of BTC likely falling to the $8,000 price level. Bitcoin hasn’t traded at $8,000 since mid-July 2019.

A fall to the $8k level effectively nullifies all the gains accrued since the middle of June. Such a price drop is also in keeping with the mid-summer price blues for bitcoin.

As previously reported by Bitcoinist, the latter half of summer often sees the worst monthly performance for BTC. BTC analyst. Josh Rager. revealed that high selling pressure at BTC’s current price could see a drop to $8,000.

There is also a CME BTC futures gap at $8,500 that is yet unfilled. However, given the overarching bullish narrative which still persists, any pullback will only be a precursor to another upward price march in the long-term.

Do you think the bitcoin price will slide to $8,000 during this price reversal? Let us know in the comments below.