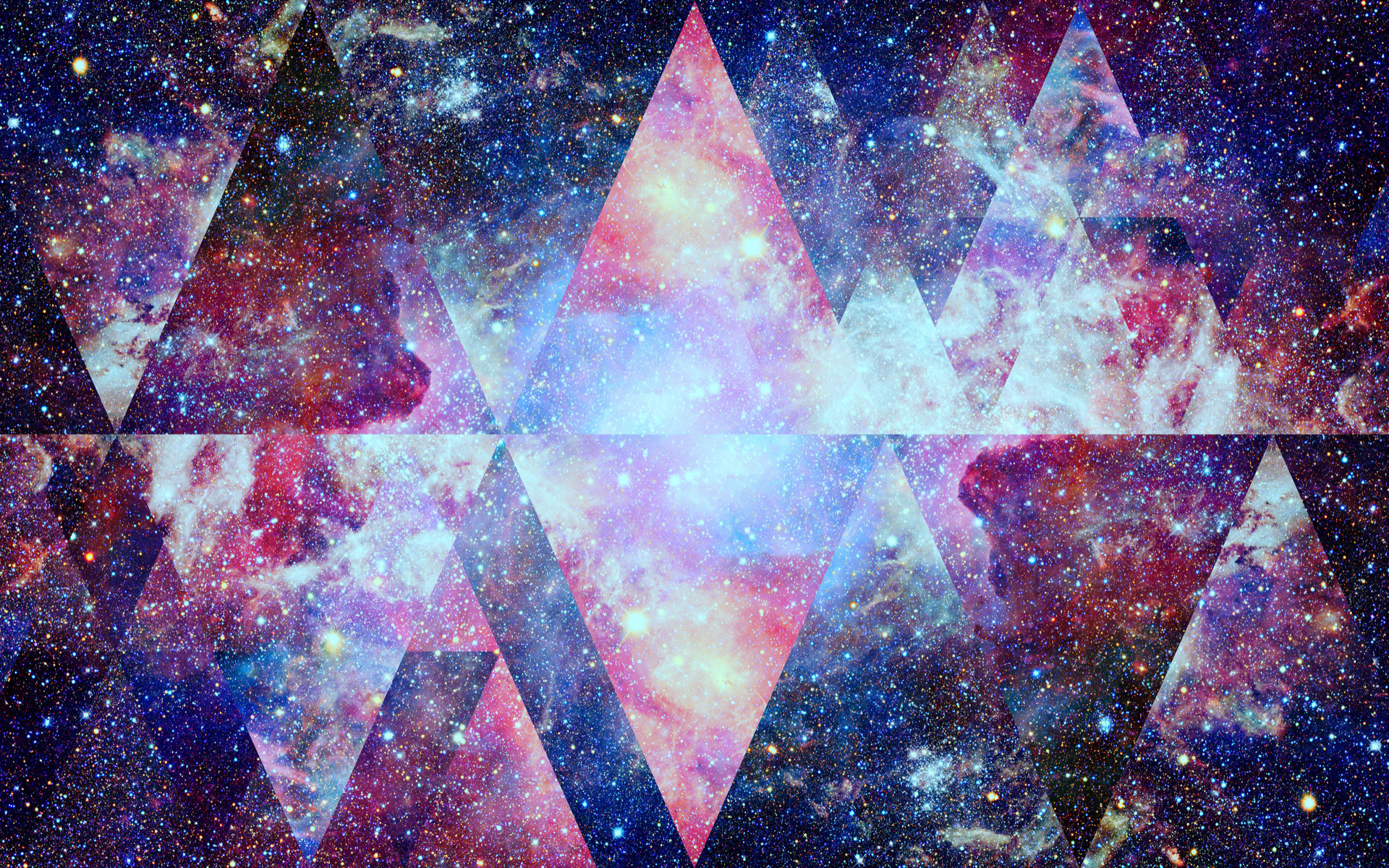 Binance to List Cosmos (ATOM): “The Internet of Blockchains”

Binance has stated that it has listed Cosmos (ATOM) on its exchange. In a tweet, Binance CEO Changpeng Zhao explained that the listing was due to its “good relationship with their tech guys” and that Cosmos initially refused to be listed on any exchange.

The tweet also came with the following announcement by Binance that lists the token’s trading pairs, listing fee, availability date, and other information.

Here is a project that refused to even talk to an exchange about listing (and we have a good relationship with their tech guys), but we list it anyway.

The supported trading pairs will be the following:

Withdrawals for ATOM were opened as soon as the token went live and it began trading on the April 29.

Binance also included an in-depth research report on the coin that can be read here.

This research report was the second that Binance has published recently. As previously reported by Bitcoinist, Binance revealed in a separate report that XRP was “the best diversifier” for investors when compared against various groups of digital assets. 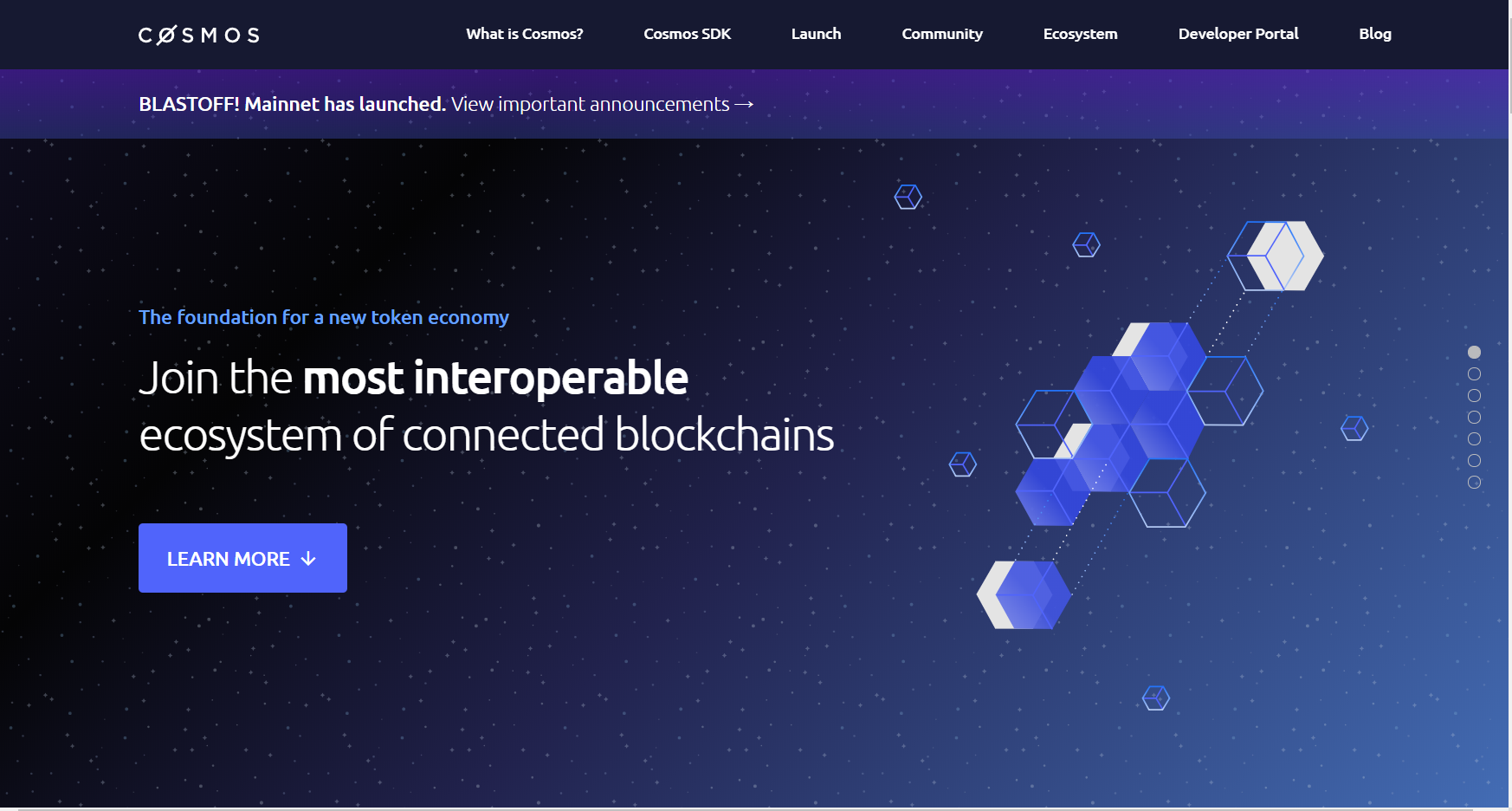 The following features of Cosmos were also provided by the platform’s website.

In summary of the project, Cosmos claims to be “an ecosystem focused on the scalability and usability of blockchain solutions.” The project envisions a future that will enable “the internet of blockchains,” due to its developer SDK and Interblockchain Communication (IBC) features.

For reaching consensus, Cosmos uses what’s called a “bonded Proof-of-Stake” mechanism as well as a “Hub-and-Zone” model for communications between platforms.

One of the platform’s key features is its Tendermint core which is described as a “ready-to-use blockchain engine featuring the eponymous practical Byzantine fault tolerance protocol.” Cosmos claims that this core can be used for both public and private chains and that it offers “instant finality and security, prioritizing safety over liveness.”

Aside from the coin’s consensus algorithm that allows it to communicate with other blockchains, Cosmos also comes with a fully-featured SDK that comes with “a mix of prebuilt modules.”

The SDK is claimed to allow developers to quickly launch their MVPs on Cosmos’s MainNet with the option of connecting it with other blockchains.

The Cosmos wallet is named “Lunie” and supports the features of “sending and receiving cosmos tokens, viewing transaction history, delegating ATOM, participate in governance, and claim rewards for the Cosmos Hub.”

What do you think about Binance listing Cosmos (ATOM)? Let us know your thoughts in the comments below!