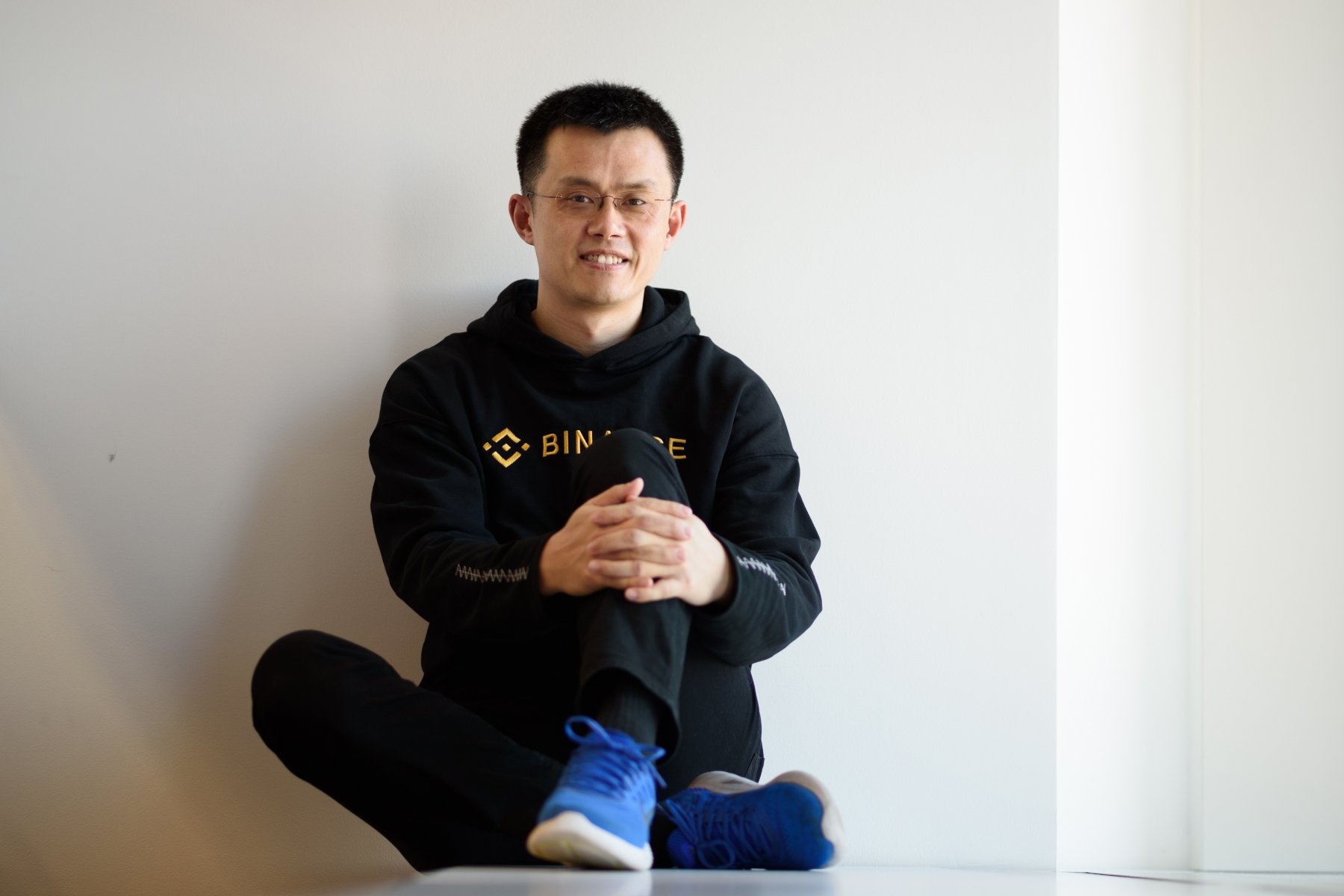 It looks as if Binance has gone ahead and achieved the impossible. In a landmark move, CEO Changpeng Zhao (CZ) announced that Binance Academy will officially set up an office in Shanghai.

Taking to Twitter today, CZ applauded the achievement of the Binance Academy team. They were able to reach a “milestone agreement” with the local government and open a legal physical presence in China.

In other news, @BinanceAcademy reached a milestone agreement with the local government and will setup an office in Shanghai. The official signing ceremony just happened today. 👏🔶👏https://t.co/bgulAFnaA5 pic.twitter.com/Kjctjfu20Z

All players involved will make use of their “respective industrial and technological advantages” to promote the research of China’s core blockchain strategy. This includes industry application development, talent training, and education.

The official signing ceremony giving the office the local government seal of approval took place today. And CZ congratulated them on the major feat. After all, China is notoriously averse to cryptocurrency companies on its soil.

One follower Crypto Godfather and CEO at Block Journal commented:

To which CZ replied:

Yeah, most people may not understand the underlying shift that just happened. But that’s fine.

Is China Coming Around to Crypto?

While CZ pointed to the magnitude of the achievement, he also said that these were still “baby steps.” Still, baby steps in the right direction are better than giant strides in the wrong one.

However, the fact that Binance now has an official office in Shanghai doesn’t mean the government has gone soft on Bitcoin. You’ll notice that the office has been approved to research blockchain technology.

There’s still no mention of where cryptocurrency fits into this, and certainly no green light to a Binance exchange HQ. So why are CZ and his followers waxing lyrical about the achievement?

Well, cast your mind back to just a few months ago to November 2019. The Chinese government appeared to go on a cryptocurrency company purging spree, shutting down offices and reportedly raiding buildings, including… Binance’s office in Shanghai.

After an article by The Block came out about the exchange’s office being raided, CZ vehemently stated:

No police, no raid, no office. Hope you didn’t pay to read that FUD block.

That Binance had an office in Shanghai was repeatedly refuted. In fact, CZ later stated that he would sue The Block for false reporting and damaging the Binance name.

He maintained that Binance had no office in Shanghai and the report was incorrect, adding:

There are plenty of empty offices in Shanghai, I am sure you will get a photo. There is already a photo (of a hallway) circulating online in China.

He then pivoted to the argument that offices were outdated concepts anyway and that time is moving on:

Office and HQ are old concepts like SMS and MMS. Time is moving on…

Four months later and it seems as if offices are back in fashion. As long as they’re officially approved by the local Chinese government.

What do you make of Binance opening an office in Shanghai? Add your thoughts below!