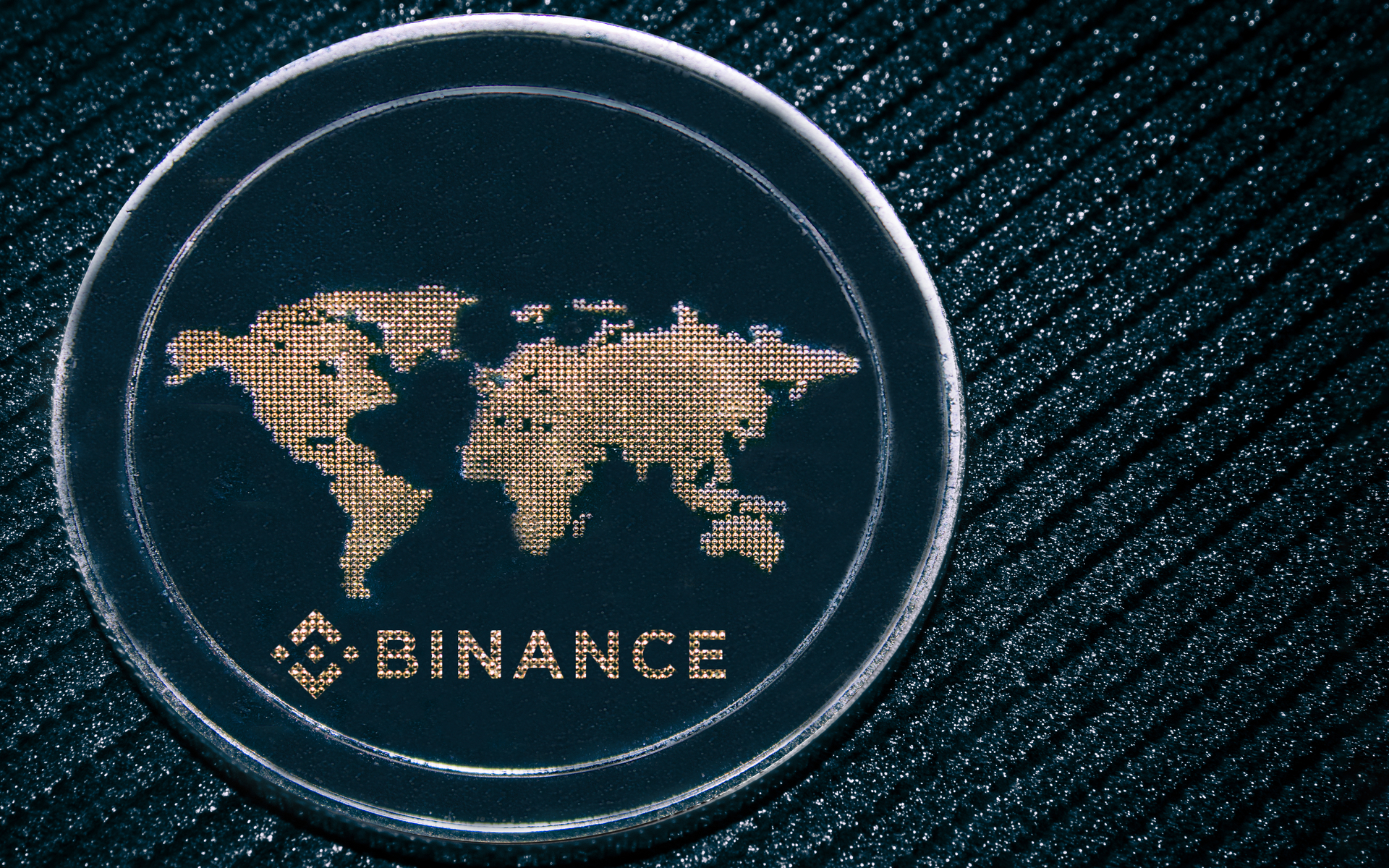 Bitcoin exchange Binance will launch its US platform to everyone except New York residents by the end of October, its CEO has revealed.

Binance Will Not Serve New York

Speaking to news magazine Cheddar in an interview on August 15, Changpeng Zhao, also known as CZ, said preparations were underway to get Binance US to market.

“I would say in a couple of months now… I don’t want to promise any fixed dates… there’s a lot of work being done and a lot of things going on in flux, but I would say in a month or two,” he told the publication.

The latest hint will doubtlessly excite US cryptocurrency traders, who remain shoehorned in by mixed regulatory practises on a local and national level.

As Bitcoinist reported, many major crypto platforms have frozen US residents out of using their offerings in order to avoid legal complications. Derivatives giant BitMEX is currently at the center of an investigation over alleged failure to stop US traders signing up for its services.

Continuing, CZ likewise said Binance would be forced to segregate its US product due to local differences. Specifically, Binance will not offer its product to New Yorkers due to not having a BitLicense, the highly controversial document introduced in 2015.

“…Our local partner doesn’t have the BitLicense, so I guess the short answer is no initially,” he said about whether Binance US would debut in New York.

Sympathy For US Regulators

Commenting on the regulatory status quo in the US, CZ appeared less frustrated than many business leaders, notably Kraken CEO Jesse Powell.

“In a large market, it is harder to regulate, because you have more people, more cases to consider,” he said. “Whereas in a small market, it’s much easier to make the rules very relaxed and then examine issues on a case-by-case basis.”

Currently, the US is heading multiple legal processes involving well-known cryptocurrency entities. Among them is Ripple, the supposed issuer of cryptocurrency XRP, accused of selling unregistered securities.

The same accusation forms the focus of a lawsuit against Kik, the Canadian instant messaging platform which conducted a $100 million initial coin offering (ICO) in 2017.

October meanwhile also forms the next deadline for authorities to decide whether they will allow a Bitcoin exchange-traded fund (ETF) to debut on the US market.

Opinions on the likelihood of an approval vary, the process already dragging on for over two years since the Securities and Exchange Commission (SEC) initially denied permission in March 2017.

What do you think about Binance’s US launch? Let us know in the comments below!