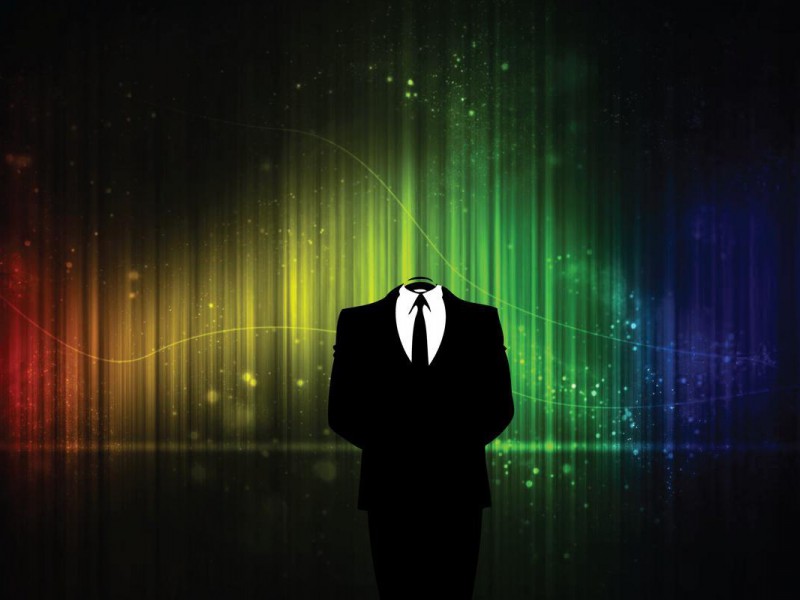 Bitcoin Is More Anonymous Than We Think

Just recently a new hunt for Satoshi Nakamoto has come back to life. Many mysteries of the digital currency’s path had entered the public eyes especially concerning the early days of Bitcoin’s existence. Questions were asked in regards to Satoshi’s anonymity and his possible linkage with people like Craig S. Wright, which brought quite a bit of new detectives to the table. 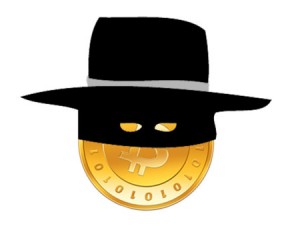 On January 9, 2009, Satoshi Nakamoto announces Bitcoin version 0.1 on the cypherpunk mailing list, and this catches the attention of people right away. Hal Finney was one of these individuals who was the first to spend time working with Satoshi on the initial stages. Finney was the first to transact with Nakamoto and was sent some Bitcoins on January 12 of the same year. Finney got very excited hearing about Bitcoin and says to Nakamoto, “The possibility of generating coins today with a few cents of compute time may be quite a good bet, It might make sense just to get some in case it catches on.” Finney kept the program rocking out during that week until he took a break complaining his computer ran too hot while it was mining.

Over the course of 2010, many others joined the network as Bitcoin was gaining popularity. People often look to Satoshi and his alleged cached supply of a possible million Bitcoins hoarded but never think about the many others who CPU mined the digital currency. Other people mined thousands of Bitcoins as well when the currency came out the gate and some of them like Satoshi had anonymous names. Sunny King and ArtForz are just a couple of other pseudonyms who also mined cryptocurrencies heavily in the early days. In fact, it’s easy to assume Craig S. Wright is Satoshi through some people’s perceptions. But why couldn’t the Australian be an early anonymous miner like ArtForz?

“Getting tired of calling me incompetent yet? No? Okay. keep on then — As for how much GPU mining I have been doing, I had 24 5970s up until about late summer 2011 — So, let’s play that game in reverse… why didn’t any of your guys come up with the trivial optimization of turning the (really expensive on a GPU) 64 bit modulos in SC2s algo into (cheap) 32 bit sum-and-mod with carry? In months? Waaait, let me guess, they’re all incompetent,” — ArtForz, Bitcointalk.org February 2012 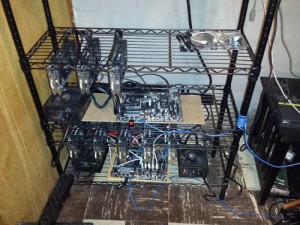 Bitcoin comes with a lot of mystery as the creator of the currency was completely unknown, and it’s claimed that no one knew who he was. The days of early mining involved Satoshi, Hal Finney and over time many more individuals and then pools. Mining in the early days was easy veterans said as many could use a Central Processing Unit CPU to mine the digital currency back then. It was simple then, and it wasn’t a secret that anyone could use a quad-core CPU or a powerful graphics card to rake in Bitcoins on a whim. Within just a couple of days, anyone running a processor like the Pentium 4 could score hundreds of Bitcoins. It was in October of 2010 that the first Graphics Processing Unit (GPU) mining software came to the market. GPU mining rigs and the subsequent farms that were built made a significant difference to the network’s difficulty. At the time using a standard Radeon 5830 could net a user close to 80 Bitcoins within 24 hours but this averaged roughly only USD $6 per day. This attention soon caught on like a leaky faucet that eventually burst and now continually runs like Niagra Falls.

Bitcoins pseudonymity has at least given anonymity to certain individuals in the ecosystem. All this talk that Bitcoin isn’t very anonymous yet, there’s no person who can currently locate Satoshis alleged “million bitcoins.” Nakamoto some claim is worth over nine figures but where is all the money? A suggested 5% of the Bitcoin network’s holdings is surely a substantial hoard but what about other anonymous individuals like Eric.

Eric is a fake name of an individual who chatted with PCworld about amassing USD $192,000 worth of Bitcoins. He showed pictures of his rigs and started mining the digital currency in 2010. He and many others gained quite a lot of BTC in those early days could very well be Craig Wright as well. Artforz for example mined a ton of Bitcoin as well making up a large percentage in the network during his mining tenure.

How do we know that one pseudonym wasn’t playing sock puppets with another? Honestly, we don’t. Mainstream media had even accused Hal Finney of being Satoshi in the past, and it could have been any early miner too like ArtForz for example. He changed the whole game within the mining sector with his farms and Satoshi got upset that many were not being “gentlemen” in this realm. Nakamoto told the community in 2009:

“We should have a gentleman’s agreement to postpone the GPU arms race as long as we can for the good of the network.  It’s much easier to get new users up to speed if they don’t have to worry about GPU drivers and compatibility.  It’s nice how anyone with just a CPU can compete fairly equally right now.” — Satoshi Nakamoto 2009

However, ArtForz could’ve very well been Satoshi at the same time or just another anonymous miner like Eric. If you do a search in the forums of Bitcointalk, you will find boatloads of people who mined thousands upon thousands of Bitcoins during 2010’s “easier” mining years. Anyone of them could have been Satoshi too because it’s an all too easy task to run multiple pseudonyms and aliases. 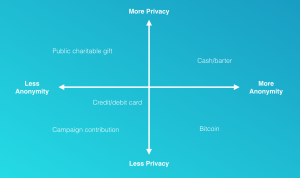 Satoshi is all of us who are hoarding a stash of Bitcoin, and we don’t want anyone to know about it. No detective in the community or tech publication can verify that Craig S. Wright is not Sunny King creator of Peercoin or any other anonymous person. We don’t know if Wright was a miner like Eric, who made good investments in 2010 or certain individuals like the miner ArtForz. What we do know is that it’s going to take a lot of IRS agents and snooping individuals to find out about these people. It’s been seven years, and we still cannot track these anonymous individuals to their locations or find their wallet sources.

With all of Bitcoin’s elusive figures in the past, and all the wealth flying around the network since the beginning of mining no one can pinpoint these trails very easily. Governments will have to hire quite a bit more agents and technical specialists to cover the blockchain. It’s not going to be so easy for them because it’s not so easy for us either. I would love for anyone to prove they can find Satoshis hoard and the hundreds of others who have quite a bit of the currency in their possession. Some of the early adopters in the Bitcoin space have been very public about the millions they have attained. However, there’s a whole lot of individuals and groups who have remained anonymous, and we may never know who they are. Bitcoin is more anonymous than we think and if it so easy then tell me who owns each and every address on the top ten rich list. Get out your block explorers and track those transactions. Come on Bitcoin detectives that’s a challenge. I’ll be waiting….

What do you think about certain individuals who have remained anonymous? Let us know in the comments below.