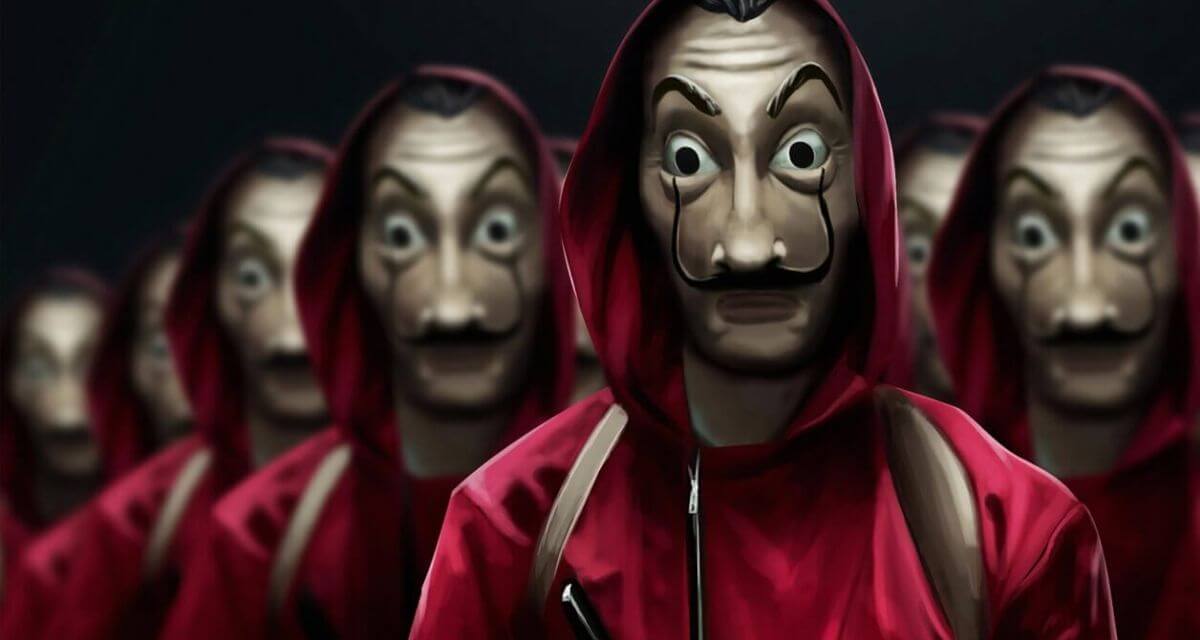 More and more Indians are looking into Bitcoin after the cryptocurrency briefly went over $10,000 in an overnight price rally.

Trends for the keyword ‘bitcoin’ surged dramatically on Twitter India, peaking at near 86.2K tweets early Friday. The social media interest in the cryptocurrency even leaped over Money Heist, a Netflix series about a group of robbers that trended more than Coronavirus during India’s two-month lockdown.

When #bitcoin and #moneyheist trend alongside on Twitter India. pic.twitter.com/fXZlBLbMIe

Interestingly, the plot of Money Heist revolves around a criminal gang that plans the biggest banking robbery by printing billions of euros in the Royal Mint of Spain. In the real world, central banks are printing trillions of dollars in their response to the Coronavirus-induced economic crisis.

Bitcoin is beating both the fictional and factual versions of money printing plots. The cryptocurrency climbed past its February highs shortly after a billionaire hedge fund manager, Paul Tudor Jones, announced that his fund would invest in Bitcoin futures.

In his investment note, Mr. Jones admitted that his decision to invest in the cryptocurrency took cues from the U.S. Federal Reserve’s open-ended money printing policies. He argued that the central bank would be “on the hook” to aid an overleveraged economy, highlighting how money printing after WW2 also led to inflation.

Bitcoin’s immediate price rally after Mr. Jones’ announcement was hard to ignore, even by the Indian media that vastly covered the cryptocurrency for its so-called criminal tendencies – and the notorious blanket ban on it imposed by the Reserve Bank of India, later overturned by the country’s top apex court.

Hindustan Times, one of the leading Indian news publications, ran an early morning coverage on Bitcoin in association with Bloomberg. The story featured comments from Luno’s head of business development, Vijay Ayyar. He, too, discussed the impacts of central bank money printing on the cryptocurrency’s prices.

“Money-printing by the Fed and other central banks globally have given a lot of confidence to investors that the economy will be supported no matter what,” Ayyar told HT.

The local, as well as global media coverage on Bitcoin, assisted popping the crypto trend in India. That also validated bitcoin’s emerging strong foothold in the fifth-largest economy, especially as its battered banking sector threatens to feed on people’s everyday savings.

“The 2nd bank in the last six months went under in India,” said Kumar Gaurav, the founder of Cashaa, a crypto-friendly banking service. “No matter what was your savings, you will only get up to ₹500,000, rest all is lost as per law. Bitcoin is an exit door, from these organised scams.“

As the “Money Heist” prepares for another season, Indians too are preparing for a Bitcoin spring.