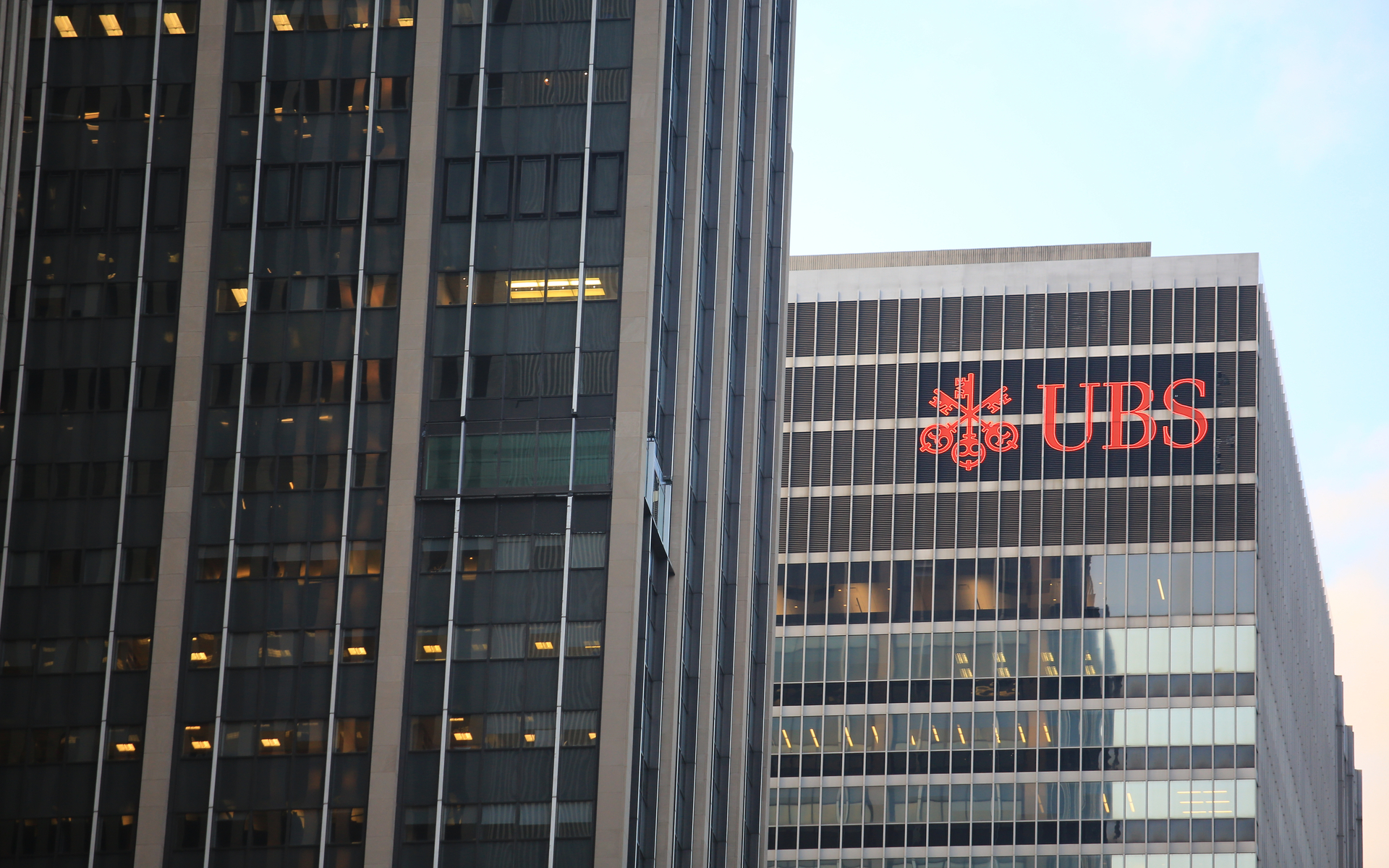 Bitcoin Bottom Is In But There’s a Catch, Says UBS Research Analyst

A research analyst at UBS says Bitcoin has bottomed out but may take more than two decades to reach its mid-December 2017 all-time high (ATH) of $19,700.

Bitcoin Price Has Bottomed Out

Kevin Dennean, a UBS analyst says that Bitcoin has bottomed out, having gone through its bubble phase.

Dennean’s conclusions come from comparing the trajectory of Bitcoin price [coin_price] with that of other bubbles like the Dow Jones, Shanghai A-shares, NASDAQ, and the Nikkei.

Commenting on the results of the comparison, Dennean states:

The argument here is that bitcoin has gone through its bubble phase and is ready to rise phoenix-like from the ashes just as other assets and indices did in the past.

The UBS research is the latest argument pointing to the establishment of a long-term bottom for the top-ranked cryptocurrency by market capitalization. The performance of Bitcoin in 2019, especially the significant rally in April seems to be reigniting the debate over the Bitcoin price bottom.

Bitcoin is up by more than 40 percent since the start of the year. The cryptocurrency also looks to be maintaining the $5,000 price despite a few pullbacks in the past week. 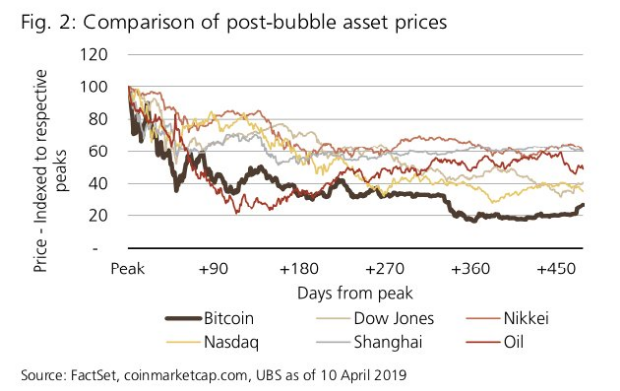 While the UBS research effectively reaches the same conclusions as many cryptocurrency stakeholders that Bitcoin has bottomed out, Dennean reports that BTC will not reach its ATH for another 22 years.

This timeline also comes from comparing BTC to the aforementioned stock markets. According to Dennean’s report:

We’re struck by how long it took other asset bubbles to recover their peak levels (as long as 22 years for the Dow Jones Industrials) and how pedestrian the annualized returns from trough to the recovery often are.

While it is true that the peak-to-trough fall for Bitcoin is similar to those of the NASDAQ in 2000 and the Dow Jones in 1929, BTC has been there many times before.

On each previous occasion, BTC has not only recovered, but also posted higher highs several orders of magnitude greater in the following years.

Dennean’s research seems to only compare the 2018 price crash to well-known stock market crashes. Bitcoin has already experienced five ‘bubbles’ including a 93 percent drop between June and November 2011.

However, Bitcoin’s rise over the past decade has been unprecedented. Nothing has ever risen as fast and as much  – which makes it incomparable even to the most successful companies and innovators.

Do you agree with the BTC ATH timeline given by the UBS researchers? Let us know your thoughts in the comments below.