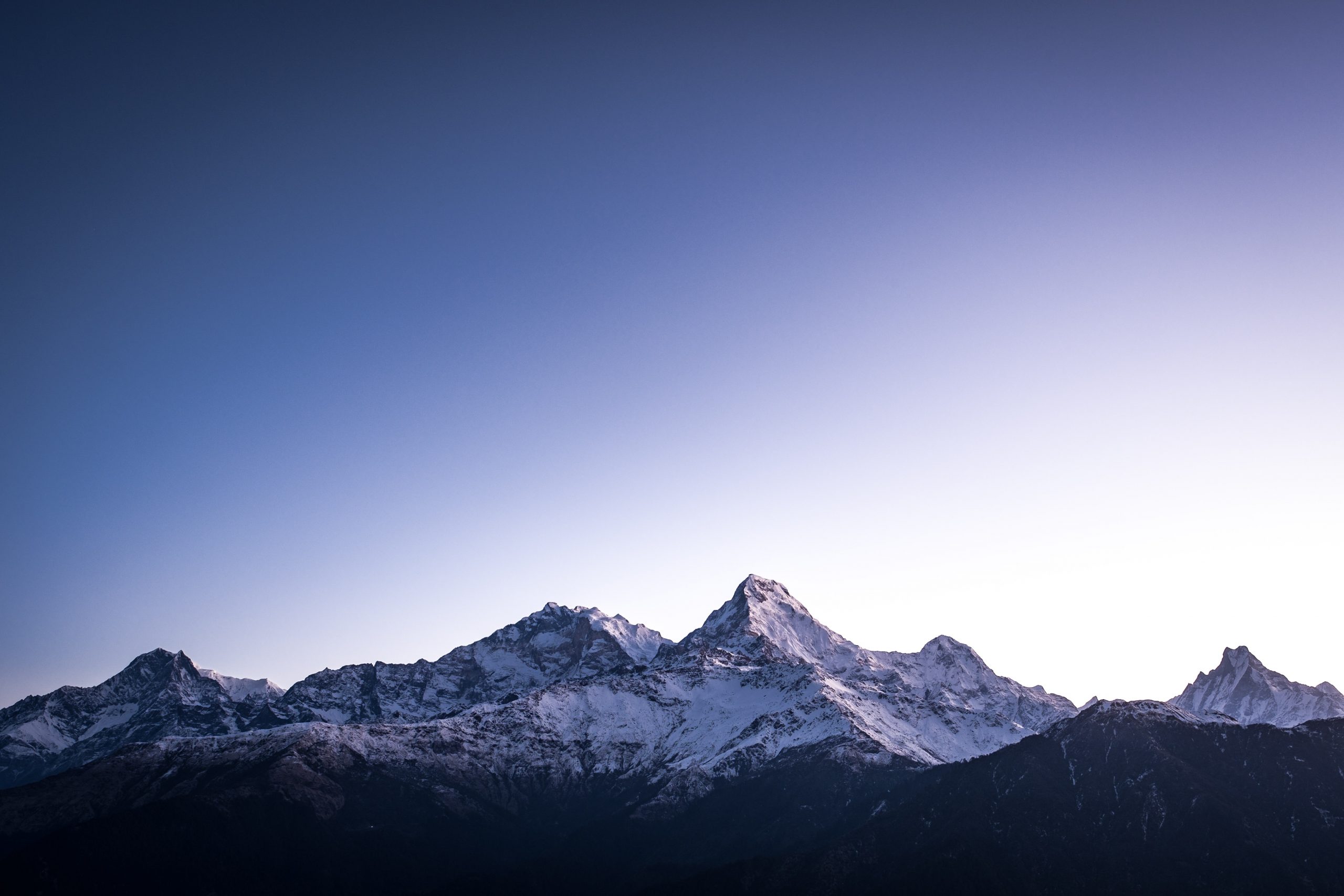 Bitcoin Bulls Likely to “Reload” With Dip Towards $13,000, Analysts Say

Bitcoin has undergone a strong drop since the weekend highs of $14,100. After failing to pass that pivotal resistance level, the price of the leading cryptocurrency has dropped to $13,400 as of this article’s writing. At the lows of the past 24 hours, BTC traded for $13,200.

Analysts think that the coin could move even lower in the days ahead, analysts say.

Bitcoin Could Drop Toward $13,000 as Key Bearish Signal Flashes

Commenting on Bitcoin’s medium-term technicals, one analyst shared the chart seen below. It shows Bitcoin has formed bearish divergences and failed to pass the weekly supply region of $14,000. This indicates that the coin could drop toward $13,000, then potentially even lower in the days and weeks ahead, analysts say:

“$BTC looks like it needs to reload. Daily SFP into weekly supply, failed break above 2019 high, bear divs flashing on the daily time frame… Bring on the election dip.”

This trader isn’t the only one that thinks Bitcoin will reverse to the downside from here.

As this outlet reported previously, analysts noted that Bitcoin moving higher on the weekends indicates that it will not follow through once the weekday trading session arrive. One analyst commented on Sunday on the matter:

Thus far, Bitcoin has pulled back as he expected and may continue to do so as there remains uncertainty about the election as Election Day has arrived.

Adding to the chance that Bitcoin reverses to the downside, there has been a number of bearish news events recently.

Reuters just reported that Hong Kong regulators will “regulate all cryptocurrency trading platforms operating in the financial hub.” While this does not sound as heavy-handed as mainland China, some in the space see this as a clear attempt to clampdown on cryptocurrency activity in the region.

There have also been strong regulation attempts in the U.S. and in Europe as the space continues to enter a period of growth once again. These regulations could make it much harder for retail investors to get involved in digital assets.