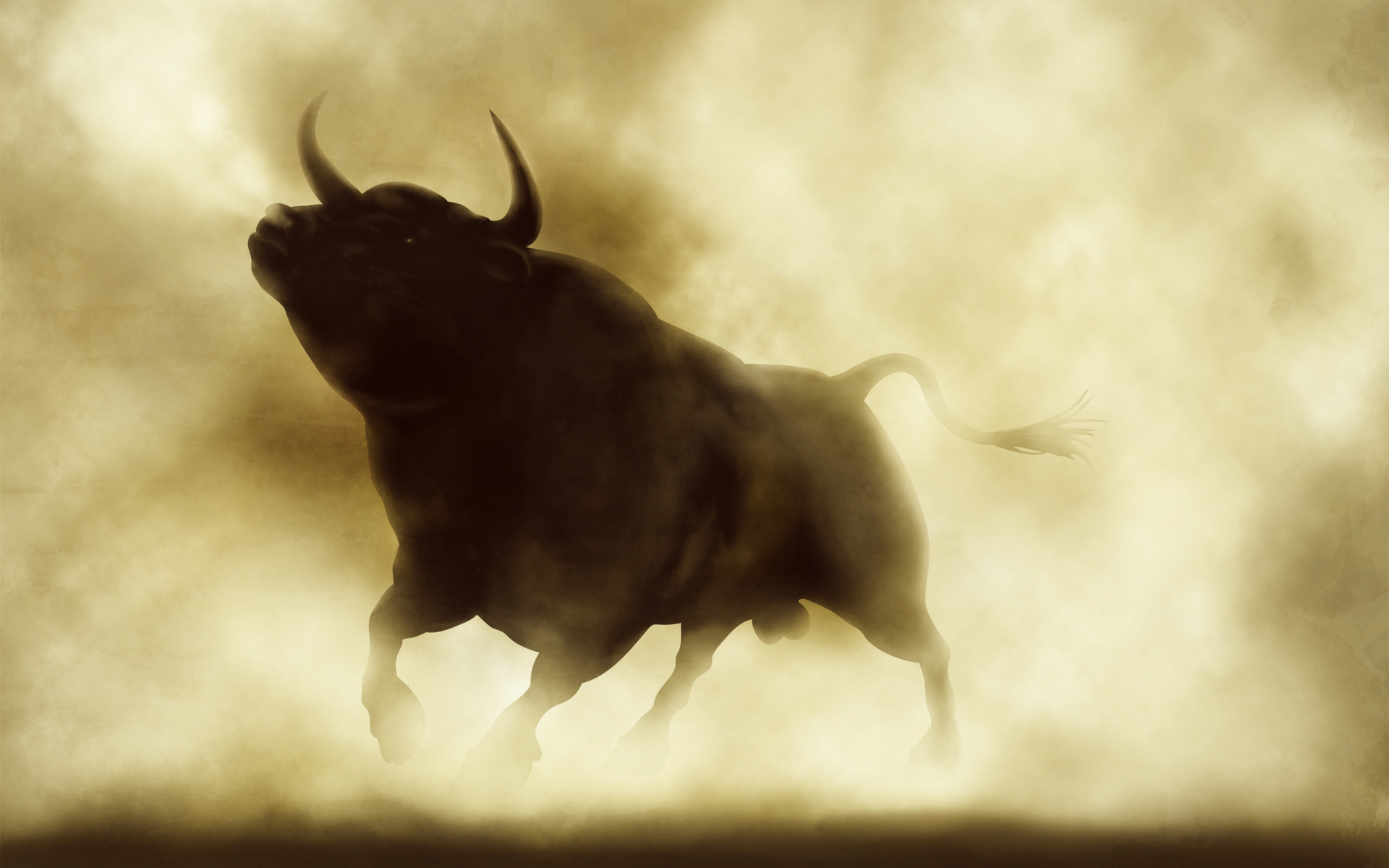 Bitcoin Bulls Regaining Composure, Is $10,000 Back In Play?

Crypto markets have remained steady over the past day or so and there have been no further losses. Bitcoin has inched slowly higher indicating that the rally could resume.

Total crypto market capitalization has made it back to $280 billion as $5 billion has flowed back in over the past few hours. The trend for the week is still down but the pullback appears to be slowing.

BTC dipped to an intraday low of $9,400 during late trading yesterday but it has since ground slowly higher topping out at over $9,700 during the morning’s Asian trading session.

Bitcoin is now at its highest level since the big dump mid-week and there is renewed hope that the rally is about to resume with a push to resistance at $9,800 and then back into five figure territory.

The technical indicators have been tested with precision as one analyst points out.

So far, it is exactly, what happened – both the price and RSI resistances have been tested with a scary precision and rejected.
Let's see, if bulls could stop it… $BTC $BTCUSD #bitcoin https://t.co/cp9yfTalwB pic.twitter.com/R7aHgBgtRK

The $9,800 level needs to be broken before an confidence will return in the short term. Analyst Josh Rager concurred;

“Break and hold $9800 on high time frames and I’ll turn short term bullish. Until then, whales are just playing with your emotions,”

Fellow analyst ‘CryptoHamster’ has identified an inverted head and shoulders pattern which, if it plays out, could see the a dump back to the $8k range on the right shoulder.

10500$ resistance got rejected again.
It looks like a potential (❗️) IH&S formation. the right shoulder could find support around 50 weeks SMA.
According to Thomas Bulkowski, the IH&S target is ~74% of the pattern hight.
In this case, it is around 13200$.$BTC $BTCUSD #bitcoin pic.twitter.com/uuqe3Dlqs0

According to the referenced Thomas Bulkowski, a leading expert on chart patterns, ‘Descending broadening wedges are mid list performers, found most often with upward breakouts in a bull market. Downward breakouts are rare.’

Providing the lows are defended and the daily close is above current levels of $9,700 the bullish momentum should resume once again.

The altcoins are a mixed bag at the moment split down the middle with red and green though gains and losses are marginal for most of them.

Ethereum, XRP, Bitcoin Cash and Litecoin have not moved since this time yesterday and their prices are flat. BSV is still dumping and is now below $290 while EOS has clawed back a little from its epic dump yesterday.

Binance Coin has added a couple of percent on the day while Tezos is cooling off after its surge this week. Just outside the top ten Cardano, Stellar and Ethereum classic are adding a couple of percent today as altcoin markets simmer in anticipation of the next move by big brother.

Will bitcoin get back to $10k over the weekend? Add your price predictions below.