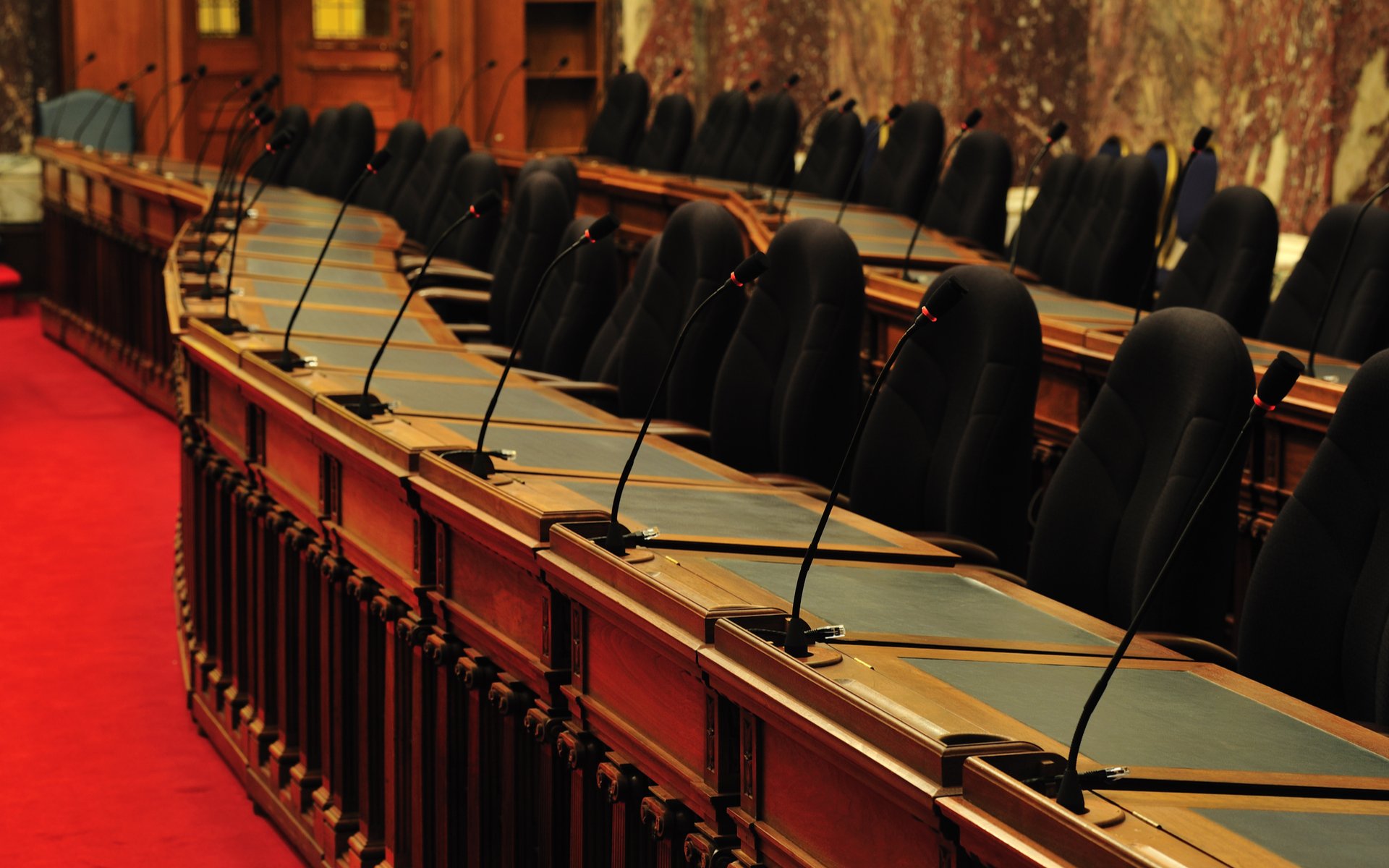 Canadian Bitcoin tech entrepreneur and educator Jonathan Hamel has told a parliamentary hearing that Bitcoin Cash is a “downright scam.”

Speaking in testimony during a meeting of the House of Commons’ Standing Committee on Finance discussing cryptocurrencies, Hamel, who described the altcoin as a “BCash,” firmly disconnected it from Bitcoin itself.

Whereas the world’s first cryptocurrency held benefits for economies, Bitcoin Cash, a hard fork of the Bitcoin network which since July 2017 has attempted to masquerade as Bitcoin itself, was not, he said.

“Other [cryptocurrencies] are downright scams, like BCash,” he said of the coin.

"Other cryptocurrencies are downright scams, like Bcash''-@jhamel's Testimony to the Canadian Standing Committee on Finance FINA. All it will take is a slew of lawsuits from people who lost Bitcoin (money) by sending to fraudulent by default bcash addresses for the State to act. pic.twitter.com/2v7q6xYT6e

Hamel brings the fight against misinformation regarding Bitcoin Cash to one of its most high-profile audiences to date.

Major proponents of the altcoin – Bitcoin.com and owner Roger Ver among others – have repeatedly come under fire in recent months, Bitcoin holders accusing them of presenting Bitcoin Cash as the ‘real’ Bitcoin.

New users using Bitcoin.com for information, news and investment purposes continue to be led into purchasing Bitcoin Cash, some fear.

Ver had taken the battle to the mainstream several months prior, telling CNBC on several occasions that Bitcoin Cash was superior to Bitcoin itself.

With the advent of SegWit adoption and gains by the Lightning Network, Ver’s main argument that Bitcoin Cash is faster and cheaper to use than Bitcoin now appears increasingly tenuous.

Meanwhile, mixed stances on the Bitcoin-Bitcoin Cash debate continue to surface from within the Bitcoin industry.

Entrepreneur and Civic CEO Vinny Lingham last week enacted a curious practice of blocking anyone who referred to it as ‘BCash’ from his Twitter page in a move which appeared to backfire.

“If you want to get blocked, just reply to my tweets with the keywords BCash or BTrash. My twitter feed is reserved for adults who want to have intelligent debates on merit, not children,” he wrote March 15.

What do you think about Jonathan Hamel’s description of BCash? Let us know in the comments below!