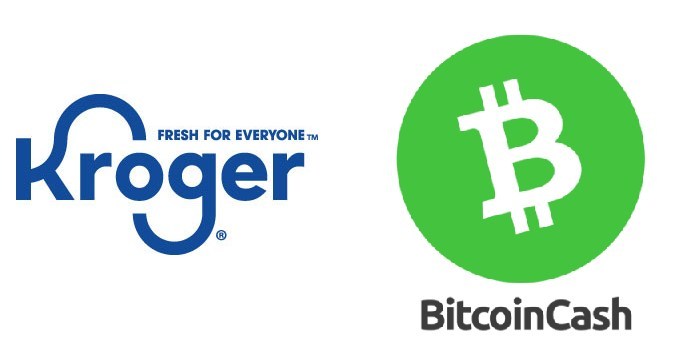 Earlier today, a press release came out that said American grocery retailer Kroger will accept Bitcoin Cash this holiday season. However, a spokesperson from the company has confirmed otherwise and the press release has since been deleted.

As per a report from Reuters, a Kroger spokesperson has confirmed that the press release about the grocery retailer accepting Bitcoin Cash this holiday season was fake.

“This morning a press release was fraudulently issued claiming to be The Kroger Co that falsely stated the organization will begin to accept Bitcoin Cash. This communication was fraudulent and is unfounded and should be disregarded,” said the spokesperson.

BCH is a fork of Bitcoin’s code that was developed with the aim of creating a more practical version of BTC that can be used to make day-to-day payments. Because of this, the crypto offers negligible transaction fees.

The press release in question appeared earlier in the day on the retailer’s website, but it has since been deleted. There was also a PR Newswire release, which has also been deleted, but it can still be accessed using the Internet Archive.

The company isn’t the only one that has been subject to a crypto hoax this year. Just a couple of months ago, a press release came out announcing a partnership between Litecoin and Walmart. However, the world’s largest retailer confirmed that the release was fake soon after.

Here is a chart that shows the trend in the price of the coin over the last year: 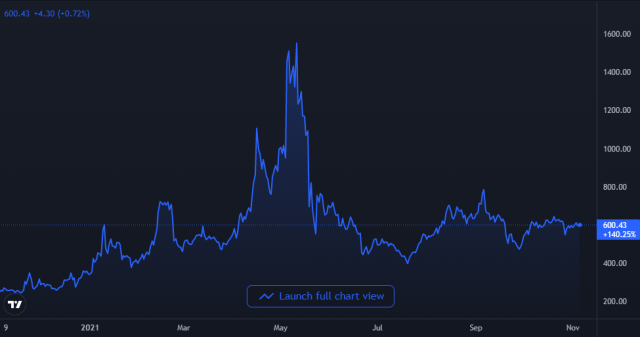 Since the crypto made a new all-time high in May, and the crash that followed, Bitcoin Cash hasn’t shown much price movement in either direction. So the coin’s price hasn’t come anywhere near its ATH again, while other coins like Bitcoin and Ethereum are touching new highs right now.

Earlier in the day, BCH’s price surged up following the fake Kroger press release. But it wasn’t long until the move was erased. 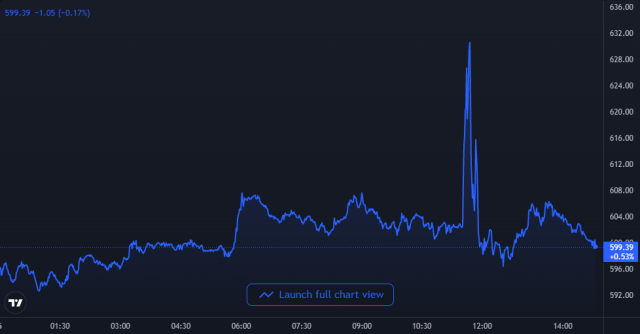