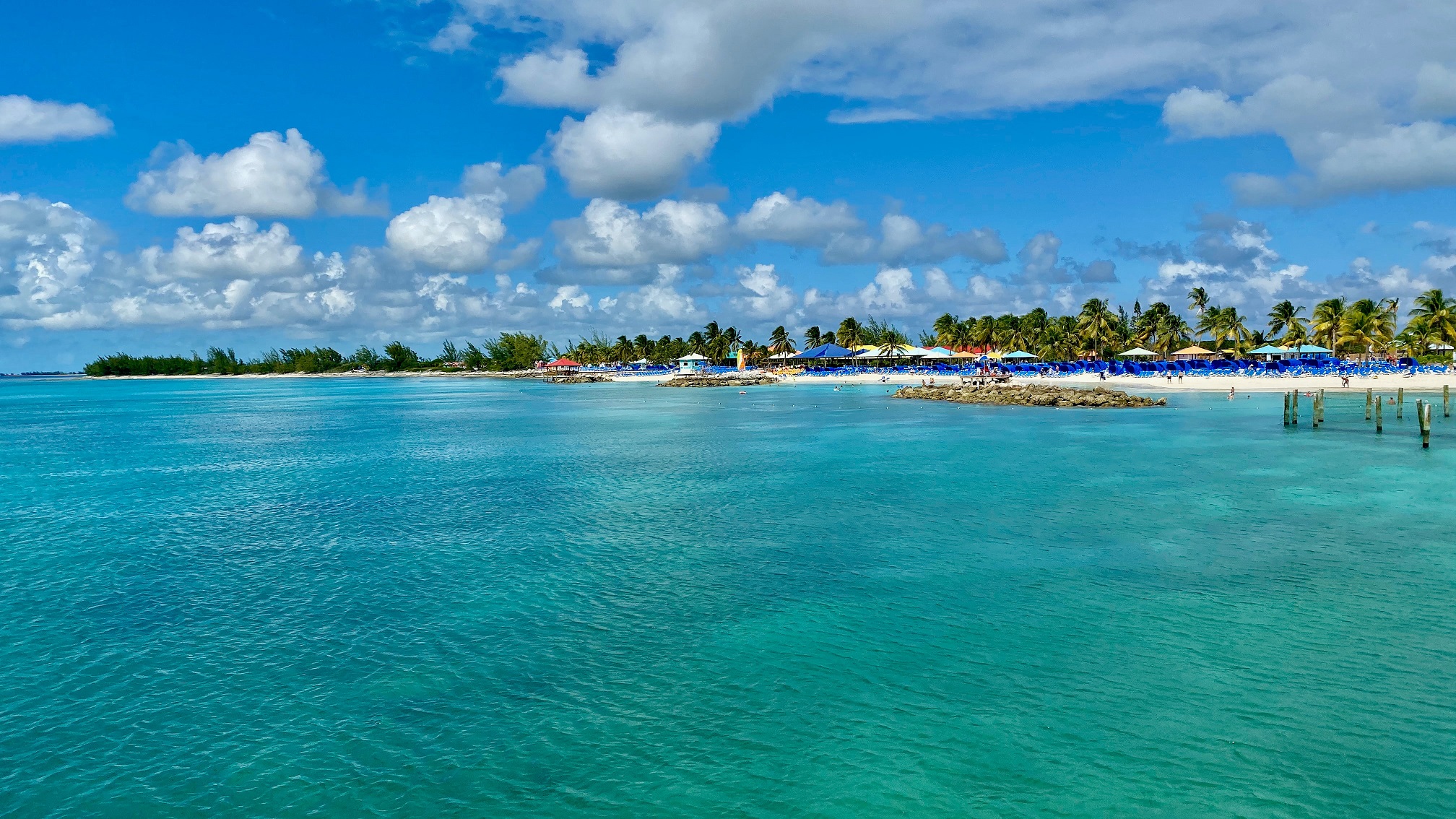 The island of Bequia is located in the Grenadines. According to One Bequia’s website, it’s “Known to be the best kept secret getaway of world leaders & celebrities.” And, in that community, sooner than later, you’ll be able to pay for most things in Bitcoin. You’ll even be able to buy property in the 39 luxury villas that they’re building.

Besides PR, there’s a solid reason that the project is pushing Bitcoin acceptance. The population is having trouble sending and receiving money. To reduce risk, transnational banks are shutting down their intermediary banking services. And thus, small banks in Caribbean islands consistently get cut off the world’s financial system.

The man behind the One Bequia, Storm Gonsalves, recently told Euronews:

“This has pushed many Caribbean island nations to adopt blockchain and other cryptocurrencies a lot faster than other more developed nations. Bermuda, Bahamas, Barbados and now St. Vincent are leading the way in this regard.”

The development will be “a forward-looking community” for “digital nomads and holidaymakers.” You’ll be able to pay in Bitcoin throughout the whole complex, from the grocery store to the cinema.

Also, in The Cliff. A clubhouse that contains a restaurant, a bar, a cafe, an art gallery, a bowling alley, a gym, business rooms, a kid’s lounge, and an arcade room. Pretty much everything you could ever need. 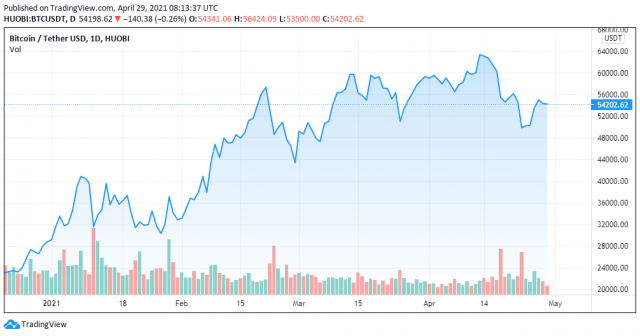 About the transactions, Gonsalves told Techround:

“The only difference with a bitcoin transaction compared to a cash transaction is that the conversion price will be predetermined and agreed between buyer and seller. For instance, the process entails that a deposit be paid, the bitcoin will be sent to our wallet, where we then convert it to our desired fiat currency to hold as a deposit.”

That process sounds like it needs work, but ok. According to Gonsalves, the Caribbean’s “laidback island atmosphere” makes a forward-thinking project like this unlikely. Nevertheless:

I wanted to break out of this mold and surprise the world by pioneering a new way of project financing, such as the use of alternative payment methods such as Bitcoin.

In related news, the islands of St Lucia, Antigua and Barbuda, St. Kitts and Nevis, and Grenada unveiled DChash in March. This blockchain-based digital currency is not a decentralized cryptocurrency, it’s a CBDC. The exact opposite. The central bank issues DCash, and it has a fixed value.

As Bitcoinist informed you:

DCash is a digital version of the Eastern Carribean dollar — which is the official currency for eight Carribean nations. The ECCB has partnered with fintech provider Bitt to oversee infrastructure and operation of the brand new digital currency.

The central bank promised that the new instrument would “increase financial inclusion, competitiveness and resilience for the people of the Eastern Carribean Currency Union.” We have no reason to doubt them.

Bitcoin does it better, though.