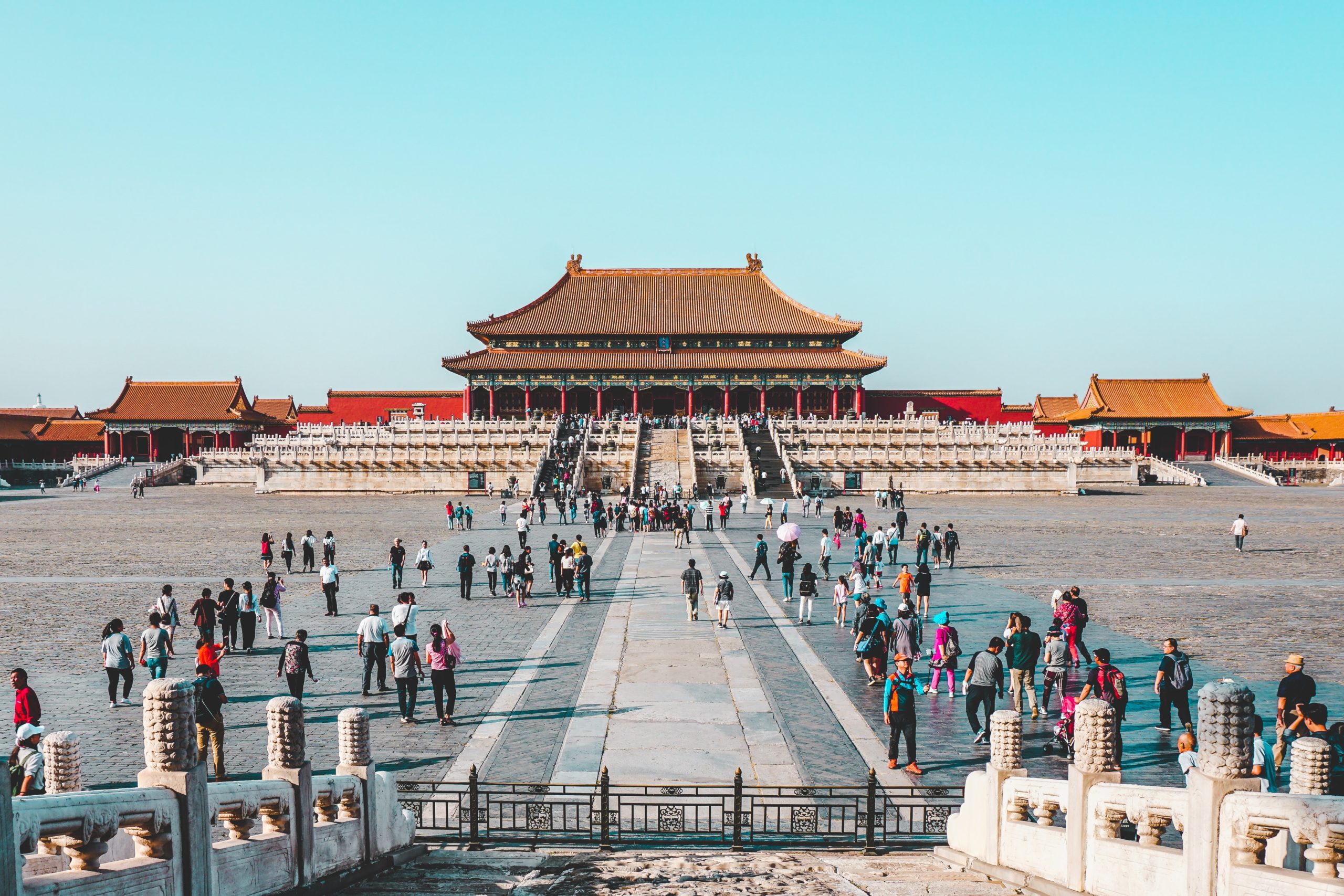 Bitcoin Could Benefit from Increasing Investments in China from Global Funds, Here’s Why

Investments in the world’s first decentralized asset Bitcoin could grow in China as the country becomes the center of a significant funding reshuffle.

The cryptocurrency is looking to take a piece from about $50 billion that have entered the Chinese stock market lately. According to fund flow data from EPFR, some 800 global hedge funds have allocated a quarter of their $2 trillion assets under management to Chinese equities since March 2020.

As Bitcoin and the U.S. stocks plunged drastically in the month, global funds’ exposure in China’s risk-on assets surged by 20 percent on a year-to-year timeframe. China appeared like a safe-haven market in the times of a worldwide financial turmoil led by the Coronavirus pandemic, with its comparatively limited losses.

For instance, the Shanghai Composite was down 5.2 percent YTD, but its U.S. counterpart, the S&P 500, was down 11.1 percent. Meanwhile, Bitcoin beat pessimistic expectations after rallying more than 150 percent from its March lows.

First, fund managers expect a better V-shaped recovery in Chinese equities that explains their increased exposure in the market. Second, they want to rebalance their risks away from the Coronavirus-hit U.S. economy. And third, they have not considered investing in Bitcoin – at least until the mid Q2.

But there is not a thing called V-shaped recovery in a market that remains hit by resurgences of Coronavirus cases. The Chinese economic data, released earlier this week, appears like a nightmare. It shows that the country’s factory-gate prices dropped to their four-year lows. The worst-hit were the factories, whose first-quarter profits fell by 36.7 percent.

Liu Xuezhi, an analyst at Bank of Communications, commented that the Chinese investors should expect a V-shaped recovery, noting that the coronavirus factor would slow down the rebound.

That plainly ticks off the first two investment forefronts. Low consumption, slow manufacturing activity, unemployement – they all lead to an economic contraction. The best that can happen is a stimulus: when central banks raise cash liquidity to keep the markets afloat. But that amounts to an artificial recovery, for the underlying corporate earnings remain meager.

That leaves investors with the third unconsidered option: Bitcoin

Bitcoin: A Hedge Against Hedge

Chinese investors do not move their focus off Bitcoin, even though they trade away from the government’s prying eyes via over-the-counter trading platforms.

Researchers at Chainalysis Inc. found last year that the demand for stablecoin Tether surged dramatically against the US-China trade war backdrop. As Washington and Beijing imposed tit-for-tat tariffs on each other, and the People’s Bank of China crashing the Chinese Yuan rate below $7 a unit, investors bought Tether as their gateway to enter the Bitcoin market.

“Tether was used in 99% of Bitcoin spot trades in China this year, almost completely displacing the yuan,” noted the report.

The next downside in the Chinese stocks could send investors – both regional and offshore – looking for safe-havens. Given the historical context, they could increase the demand for Bitcoin via Tether. Wall Street is showing the way, with veterans including Paul Tudor Jones gaining small exposures in crypto futures.

Photo by Ling Tang on Unsplash