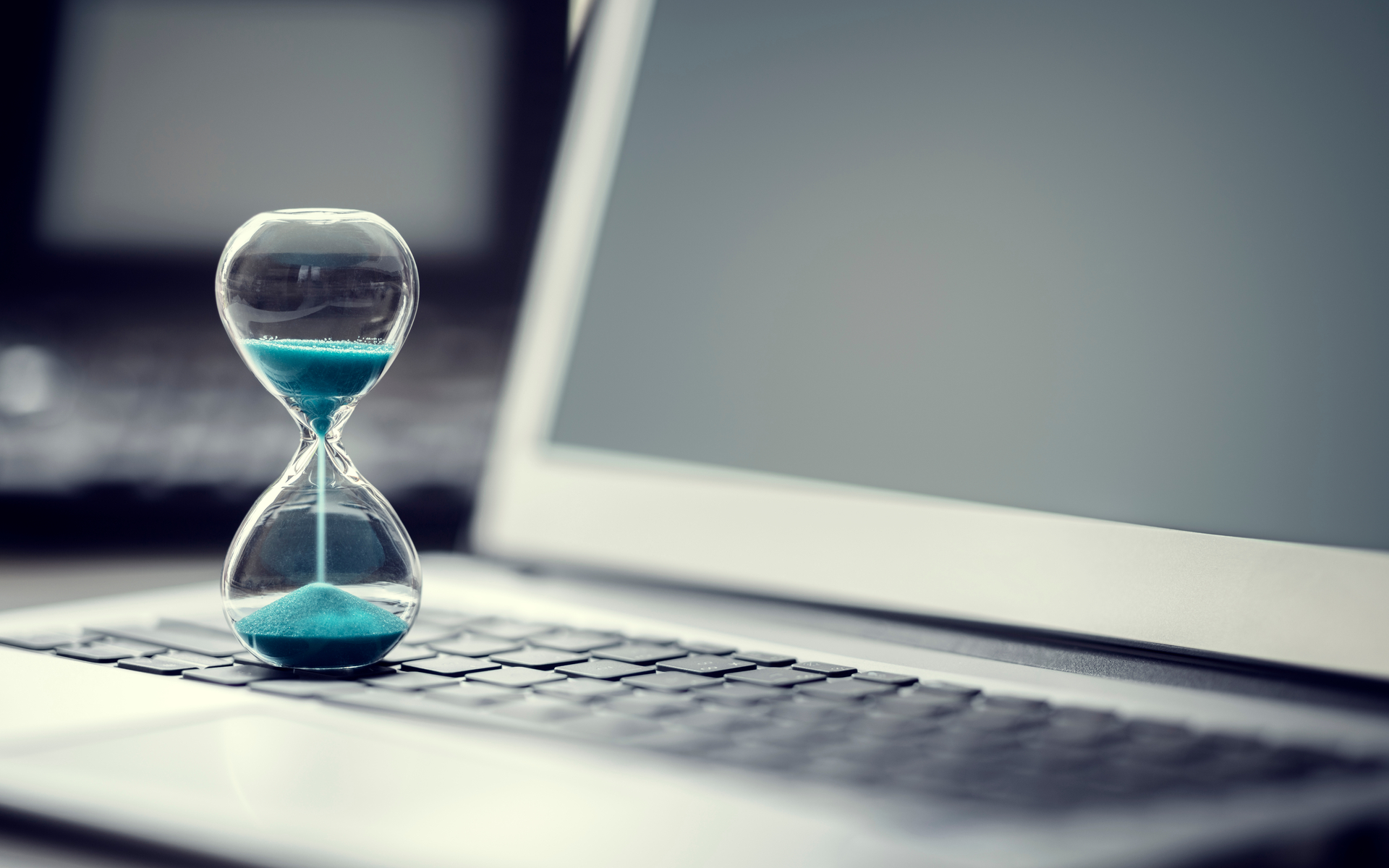 Bitcoin Could Have Seen Its Last Ever Dip Below $10k

The past week saw bitcoin price pull-back 30%, and then quickly recover. But historical analysis suggests we may have seen the end of the sub-$10k bitcoin for good.

While the recent pullback from 2019 highs may have been concerning for some, a look back through bitcoin price history shows that they are actually pretty commonplace.

From mid-2015 through to the December 2017 all-time high, there were 8 such pullbacks occurring every 98 days on average. Each of these was followed by a new surging uptrend, which eventually drove BTC to $20,000.

There were 8 pullbacks of this magnitude in the last bull market with an average of 98 days between them.

This could be the last dip until November. #bitcoin

As pointed out by Blocktown Capital managing partner, James Todaro, this could mean that we may have seen the last major dip until November – and potentially the last time we’ll ever see Bitcoin under $10,000.

Last Chance To Buy At Under $10k

As we are still in the early stages of this bull market, most analysts believe we still have a long way to go.

The most recent pullback saw bitcoin briefly dip back under the psychologically significant $10k level. Shortly after however, it was snapped up by eager buyers who managed to force momentum back in the opposite direction.

So with bullish sentiment still high, it seems unlikely that we will witness another opportunity to buy at under $10,000 this time around. But could bitcoin price ever go back to four figures?

To determine this we could possibly look to yearly lows. These indicate the growth of HODLers, and the price below which they will not sell under any circumstances.

As we are at the start of a new bull market cycle right now, it seems very unlikely that we will dip as low again – even if the price does crash later on in the year.

But what of our all-time high? Prolonged bear markets have historically wiped around 85% off previous ATHs. Where would the end of this bull run have to be, in order to put $10k back in reach of a crash of this magnitude?

Folks of a religious disposition may want to look away now. The magic number which would see an 85% drop take us back to $10k, is $66.6k.

So as long as we moon by Christmas, we’ll be fine.

Do you think we’ll ever see sub-£10K bitcoin again? Let us know your thoughts in the comment section below!