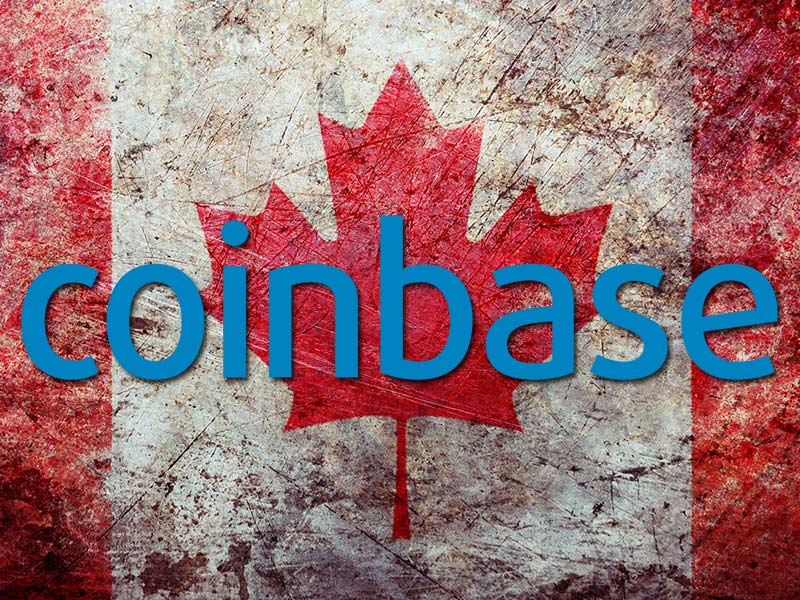 Coinbase is reaching the top. Following a heavy expansion into European territory, the popular Bitcoin firm — which has managed to accumulate over $100 million in four public venture rounds — is now granting its services to users in Canada, the land of maple.

The company explained on its blog:

“As part of our effort to make bitcoin easy to use throughout the world, customers in Canada can now:

• Use our suite of Coinbase wallet services, including hosted Bitcoin wallets.”

Canada has had a mixed relationship with bitcoin over the last two years, ranging from high and luscious to low and despondent. October of 2013 saw the country receive its first bitcoin ATM in Vancouver through Bitcoiniacs and the Nevada-based manufacturer Robocoin. Several others would be installed in the coming months in areas such as Ottawa, Calgary, and Montreal. While good news for most digital currency enthusiasts, the happiness and bliss was short-lived when, in January of 2015, Canadian bitcoin exchange Vault of Satoshi closed its doors permanently, announcing that it would take time to work on other businesses. Following the news, Canada’s biggest bitcoin exchange, Cavirtex, made a public announcement that it would cease operations in response to a suspected security breach. Many bitcoin lovers and cryptocurrency fans were sad to see the establishment go, and a sense of distrust appeared to linger in the air for a short time.

But there was hope in the air, after all. Following its closure, Coinsetter acquired Cavirtex in April. Furthermore, just last week, the Ontario Municipal Employees Retirement System (OMERS), one of the country’s largest pension funds, made it clear that it possesses a sense of risk and daring, saying that it was looking into making investments in bitcoin and blockchain startups through the funds in a recently closed CAD fund. Now, as Coinbase prepares itself to cross the border and step onto Canadian soil, bitcoin appears to be cementing its reputation and popularity in the “north of North America.”

“It’s not where we would want to launch first, it’s actually where the partners we have to work with are able to work with us first. But certainly Canada has a huge population of people that are interested in bitcoin that didn’t have easy ways to buy and sell it.”

The company blog announced another big surprise for its users, saying:

“To celebrate the launch, Coinbase will waive its retail conversion fees for Canadian customers of the direct Buy/Sell service, available at Coinbase.com, through September 6 (11:56 Pacific time). Standard trading fees on Coinbase Exchange apply. To get started, simply sign up for a Coinbase Wallet or Coinbase Exchange account… In conjunction with our Canadian expansion, we’re delighted to be sponsoring the Hack the North hackathon at the University of Waterloo. Coinbase will award the group that makes best use of our API with a $1,000 bitcoin prize and guaranteed interviews for an engineering internship.”

Coinbase is currently operational in 27 countries, while Armstrong has insinuated that the company is looking to bring that number up to 30 by the end of the year.

What’s next for Coinbase? What countries will they expand their services to in the future? Let us know your thoughts below!