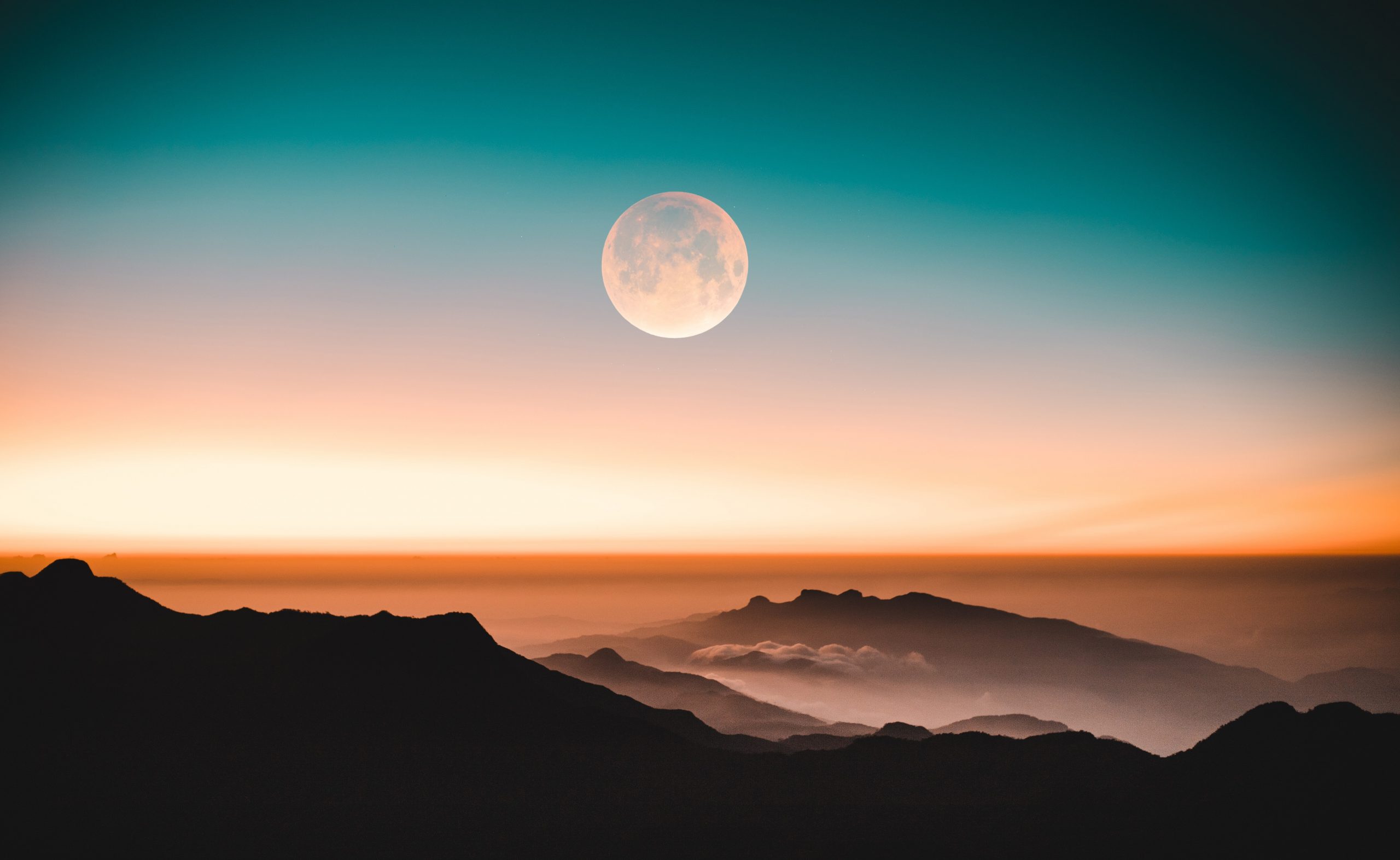 Bitcoin’s rally is truly turning parabolic. The cryptocurrency’s recent break above $30,000 sparked some massive inflows of buying pressure that allowed it to surge to highs of over $34,000.

It has since entered a consolidation phase as bulls and bears vie for control over its price action.

This consolidation may allow for altcoins to see continued momentum, with Ethereum posting a massive breakout towards $1,000 today while the DeFi sector also starts gaining some momentum.

One trader is now noting that BTC has entered what he calls a market pivot, which comes as sellers get trapped by the strong rebound off of $30,000.

At the time of writing, Bitcoin is trading up just under 2% at its current price of $32,800. This marks a massive surge from recent lows of $30,000 set during a mass selloff event seen yesterday.

Where the crypto trends in the mid-term should depend largely on whether or not the lower-$30,000 region can continue being ardently defended by buyers.

The recent dip to $30,000 trapped a significant number of sellers, which may fuel a continued rise in the mid-term.

One analyst noted that this comes as Bitcoin completed a “market pivot” that has put it fully into bulls’ control.

“BTC: Market pivot it was… That historically large sum of sellers are now trapped or have either already bought back in adding fuel to the recovery rally… Looking for setups at yesterday’s high or today’s open.” 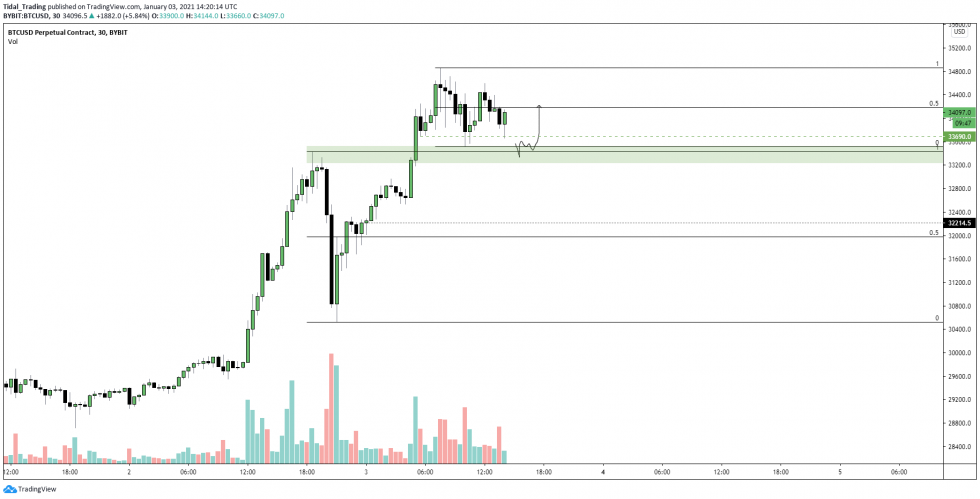 The coming few days should shed some light on Bitcoin’s near-term outlook, as well as how it may influence the rest of the market.