How Bitcoin Fundamentals Are Going From Strength to Strength 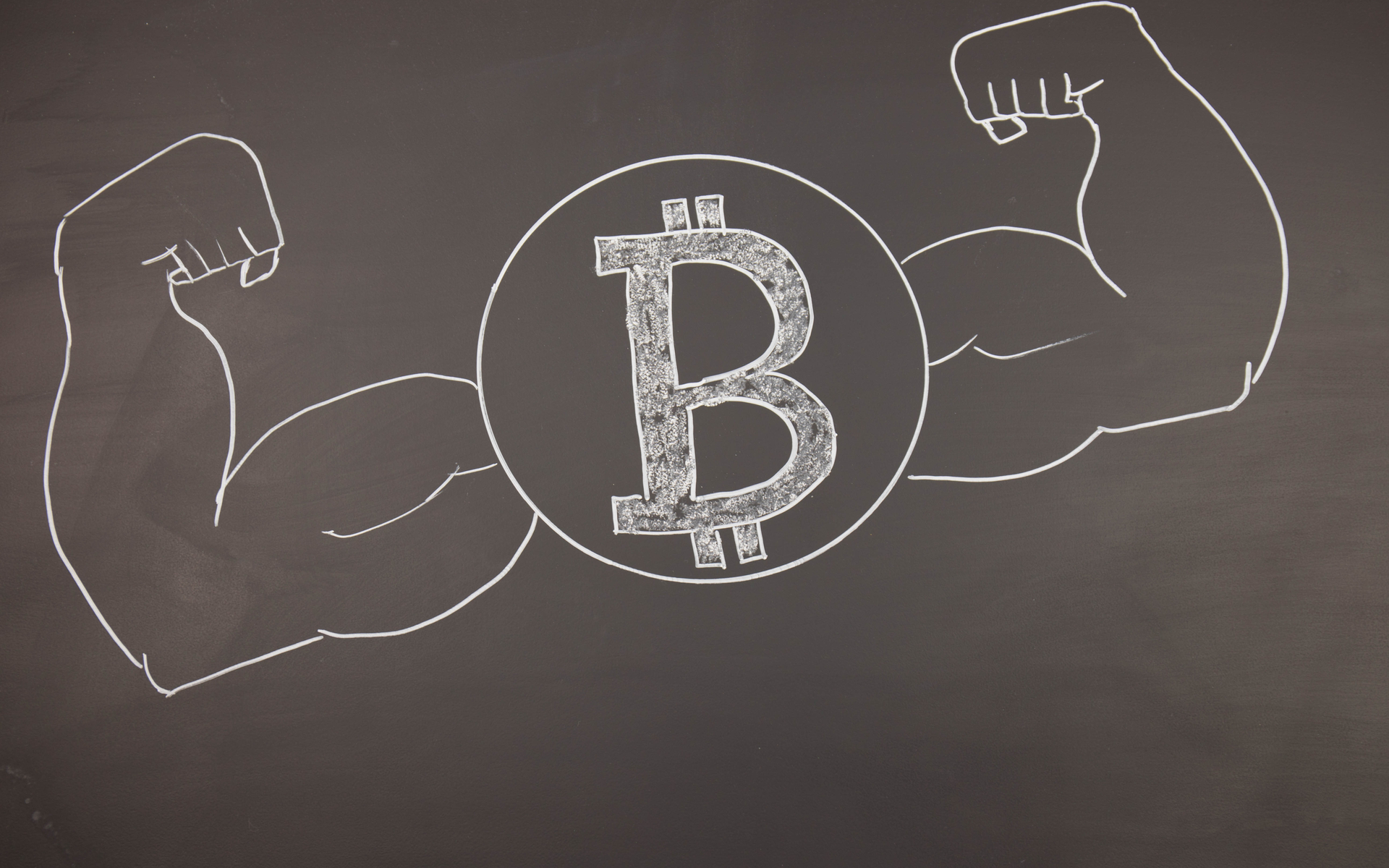 How Bitcoin Fundamentals Are Going From Strength to Strength

Bitcoin has spent another day in consolidation following a roller-coaster ride last month. This year has had similar ups and downs in terms of BTC price but fundamentally the network is going from strength to strength.

In terms of price, BTC has spent another day trading within its range in the low $9,000s. Tradingview charts report that it has climbed from $9,100 to $9,250 over the past few hours adding 1.5% on the day. There is nothing really to report as the range-bound trading has continued.

The fact that there has been no massive dump following last weekend’s impressive rally is bullish. Further gains could be on the cards in the short term. In the longer term, they are virtually guaranteed as a number of positive factors are coming into play.

Co-founder and partner at Morgan Creek Digital, Anthony Pompliano, has observed this brewing of bitcoin bullishness in a recent tweet.

195 days until the next Bitcoin halving. Less than 3 million Bitcoin left to mine. Hash rate keeps hitting all-time highs. We are watching the strongest computer network in the world continue to get stronger and stronger.

It should be noted though that Litecoin’s halving did induce an impressive rally all gains were dumped pretty fast as it occurred and in the following weeks.

There are other factors at play besides the technicalities of the bitcoin network. Macroeconomic factors are looking grim as the world is clearly teetering on the edge of another recession.

In the US the FED has been manipulating financial markets again with its repo injections and lowering of interest rates. This encourages people to spend and borrow rather than save. Even in China, which has been booming in recent years, household debt is increasing and savings dropping as people strive for a more materialistic lifestyle and borrow beyond their means.

The fiat system is clearly flawed as the people of Venezuela and Argentina have painfully found out this year. Galloping hyperinflation and extreme capital control measures have created a huge demand for bitcoin on OTC platforms.

Economics academic Saifedean Ammous has pointed out the flaws in the fiat and banking system;

Bitcoin’s real cost is in hardware & electricity needed to run the network. Fiat’s real cost is the hundreds of millions of deaths at the hands of governments made omnipotent by inflation.

Will bitcoin be the savior in the next financial crisis? Add your thoughts below.