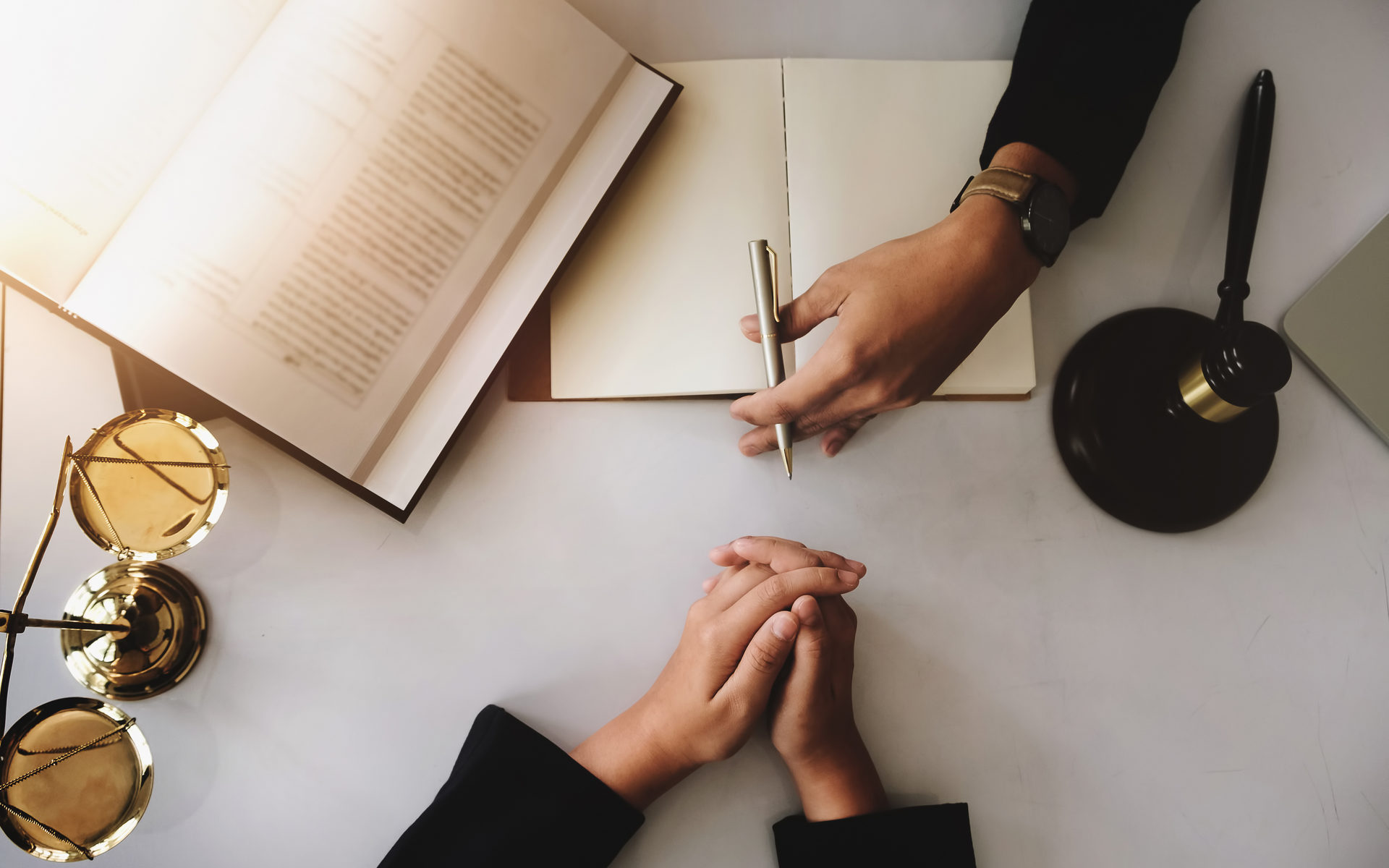 Bitcoin and crypto derivatives behemoth BitMEX is being sued for $300 million for providing false equity information to a couple of early investors.

According to recent reports, BitMEX is in hot soup, and so is the exchange’s founder, Arthur Hayes. The bitcoin futures company and its founder are facing a $300 million lawsuit, which accuses them of not granting equity on investments made by early backers.

Frank Amato, as well as RGB Coin Ltd., were among the first investors in BitMEX. Back in 2015, Amato supposedly invested $30,000 — an amount he planned to convert into equity at a later date. Currently, his investment is supposed to be worth over $50 million, but Amato and RGB Coin Ltd. never received equity.

Now, Amato believes that the fault lies with BitMEX, which supposedly gave him false information four years ago. Amato and RGB Coin are after the same value as what they would have if they were granted equity — $50 million. The other $250 million that the derivatives exchange needs to pay for would be in punitive damages.

Recent reports also claim that BitMEX is not performing nearly as well in late 2019 as it might be believed. While it is the most active bitcoin and crypto futures market, it was recently reported that the exchange’s daily BTC volume is reaching its lowest point in 2019. Meanwhile, the only description that fits the market currently is ‘lifeless.’

Prices and volumes on BitMEX dropping since mid-November

Of course, the activity on the exchange did not stop completely. However, the situation is not very good, either. As reported by Bitcoinist bitcoin volumes in November 2019 looked rather similar to those from November 2018, which was when the crypto market crashed for the second time in 2018.

The situation was significantly different during the summer of this year when the volumes exceeded $1 billion on multiple occasions. Then came November, and the BTC volumes dropped to barely above $41 million. This is even more concerning due to the fact that bitcoin price traded at a discount on BitMEX last month, with BTC trading around $55 cheaper than elsewhere.

At the time, reports also stated that the volumes against Tether exceeded 85%, which is 75% higher from the weeks prior to the volume drop. Traders and investors were selling off their BTC, which is likely what led to its price drop from $8500 to the current $7,200.

Bitcoin’s total trading volume right now sits at $17.38 billion according to CoinMarketCap, while its market cap sits at $130.43 billion. Investors who expected a massive BTC price surge to arrive as 2019 is coming to a close are likely to remain disappointed, as the crypto market currently trades in the red, with no indication that a positive change is arriving.

Do you think BitMEX will settle this lawsuit for good? Also will bitcoin price rally in the last few weeks of 2019? Let us know your thoughts in the comments below.