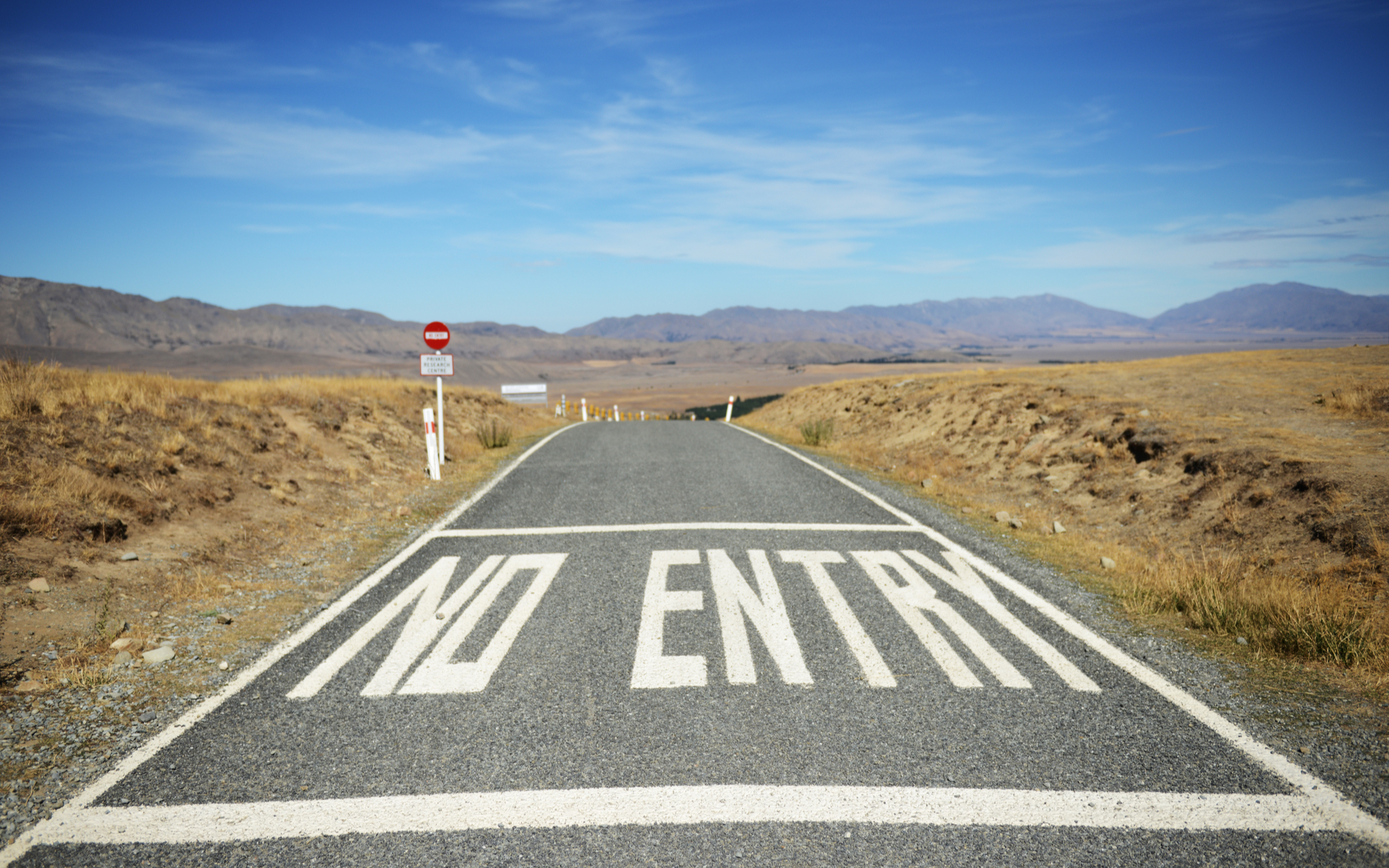 by davitbabayan
in Uncategorized, Bitcoin, News
0

Bitcoin is not behaving like a safe-haven asset as fears of recession shadows over the US economy, believes Travis Kling of multi-strategy crypto asset hedge fund, Ikigai Asset Management.

Bitcoin Yet to Shine

The founder & CIO on Wednesday referred to bitcoin’s dwindling price action against an already gloomy macroeconomic outlook. Recognizing that investors should have perceived the cryptocurrency as a safe-haven asset by now, Kling doubted whether or not the nascent asset is ready to assume the responsibility like its established peers, including gold.

“It’s like maybe BTC is strong enough to swim in the pool right now but not in the ocean,” he added.

Lots of talk about BTC as a safe haven lately. Hasnt acted like that last few days. Why?

Could be crypto specific mkt structure issues. We see those right now

Could also be BTC is strong enough to act as a safe haven to an extent and for certain types of stress, but not all.

The statements came after the Dow Jones registered its worst performance of the year over a 24-hour timeframe. The index tanked by 800 points, prompting investors to flee to safety in traditional hedging assets like bonds, gold, or even Japanese Yen. Bitcoin, at the same time, appeared like an unnerving asset to those investors. The cryptocurrency slipped close to 9 percent on the day, bringing its weekly losses to as much as 14.40 percent.

Meanwhile, US stocks disappointed on Thursday as the yield on the 10-year Treasury fell to a three-year low. The 30-year US government bonds yield also dropped below 2 percent for the first time since the 1970s. Investors visibly dumped riskier assets amidst the fear of recession and renewed trade tensions between the US and China. They moved their capital to perceived safe-haven assets, including bonds.

Meanwhile, Gold underperformed, with analysts predicting that it would undergo a downside correction in the coming months on a technical basis. The yellow metal’s fundamentals nevertheless remained on cloud-nine – same as bitcoin. Money managers and large speculators stressed that dovish central bank policies could push the yellow metal further up.

Kling, on the other hand, noted that bitcoin’s safe-haven tag worked impeccably against the US-China trade war fiasco. Nevertheless, the same title ran out of fuel against a broader, global economic slowdown.

“One instance doesn’t make a market,” Kling added. “May just be the crypto market doing its thing. But you gotta watch closely right now [because] BTC is attempting to shift from a risk-on to a risk-off asset which is pretty incredible/historic. So its worth close analysis.”

What do you make of Travis Kling’s comments? Let us know your thoughts in the comment section below!