Bitcoin Correlation With US 10-Year Treasury Suggests Hedging Use 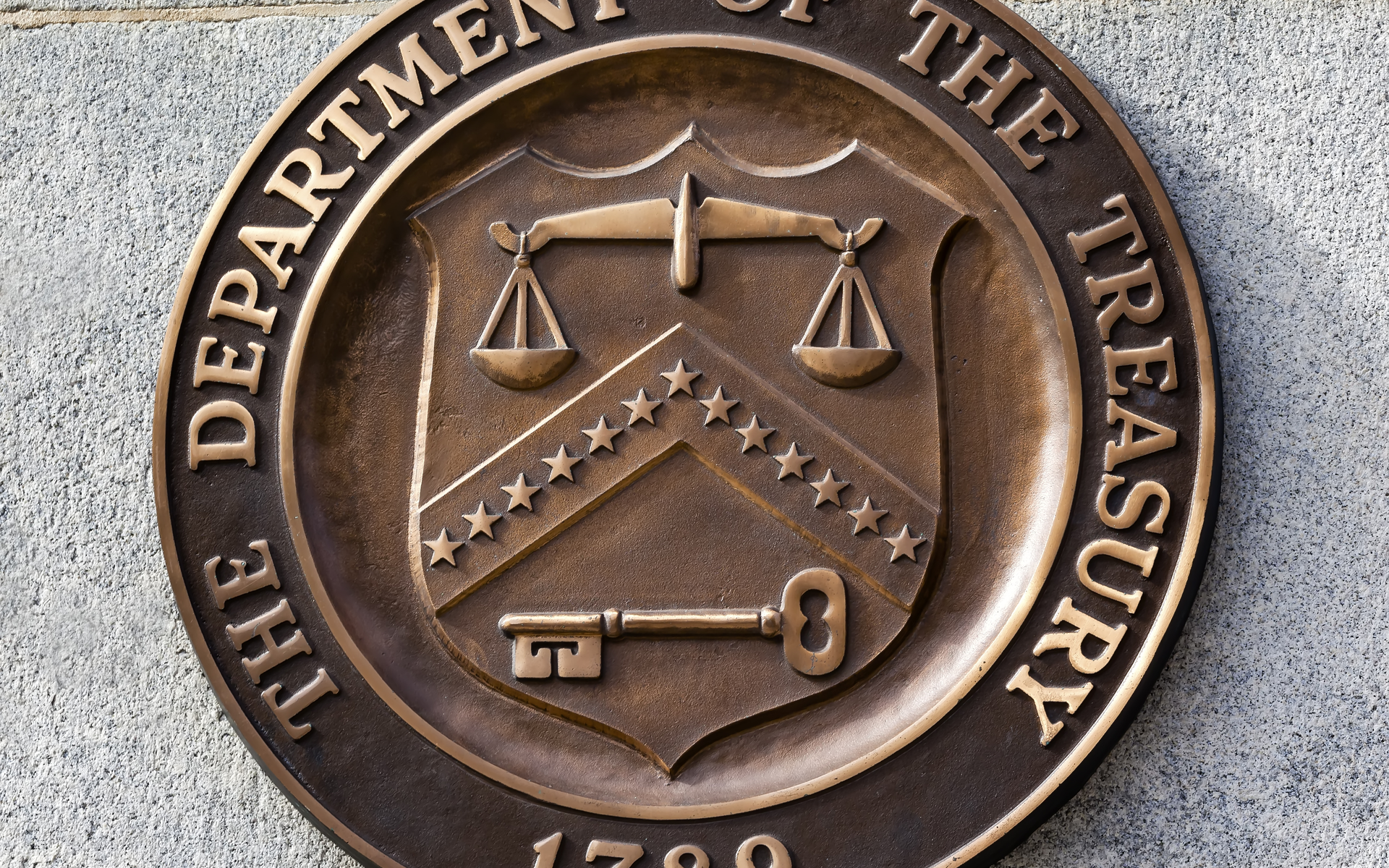 Bitcoin Correlation With US 10-Year Treasury Suggests Hedging Use

Bitcoin closely tracks inverted US 10-year Treasury (UST10Y) performance, new data reveals, leading to fresh suggestions of its use as a hedging asset.

A chart published on social media by Stock Board Asset founder and CEO, Alastair Williamson, delivers a curious new trend for Bitcoin price 00.

A 10-year Treasury reading reflects how much in terms of returns investors require to leave their cash for a 10-year period. Correlation between the two assets could reveal Bitcoin really is used to hedge against US bonds.

Over the past six months, the performance of the inverted UST10Y and BTC/USD appeared to rise in tandem. Williamson described the chart as “probably one of the most interesting” pertaining to Bitcoin.

probably one of the most interesting charts out there: Bitcoin vs. UST10Y inverted pic.twitter.com/qEuFqD6JJ9

The phenomenon has seen the spotlight before. In May, around six weeks into Bitcoin’s bull market, mainstream media had already picked up on the idea of the cryptocurrency’s Treasury-like behavior.

“Don’t believe in central banks? No worries. Bitcoin is the US 10-year Treasury of the modern era,” the Financial Times wrote.

At the time, many believed the Treasury yield would continue, with Williamson among them.

He said in an April interview,

Using BTC as a safe haven against fiat – until recently something most economists would ridicule – has itself become a surprisingly accepted strategy in recent times.

As Bitcoinist reported, rising Bitcoin price on the back of solid network development has come amid a range of factors which threaten fiat positions.

Among them, geopolitical tensions, the US-China trade war and questions over dollar supremacy have fed demand among institutional investors for an alternative, specifically ‘digital gold.’

“…We now have this set up where they [central banks] have become politicized both in the US and globally. It’s the new world we are living in.”

Commenting within the context of misreported trading volumes on most cryptocurrency exchanges, Nikolaos Panigirtzoglou, strategist at the bank, said it was necessary to note the comparatively trustworthy boom in Bitcoin futures trading.

This, he says, demonstrated institutional appetite was real, and its importance “has been significantly underestimated.”

“The overstatement of trading volumes by cryptocurrency exchanges, and by implication the understatement of the importance of listed futures, suggests that market structure has likely changed considerably since the previous spike in Bitcoin prices in end-2017 with a greater influence from institutional investors,” he wrote in a report last week.

What do you think about Bitcoin vs. 10 year US Treasury performance? Let us know in the comments below!