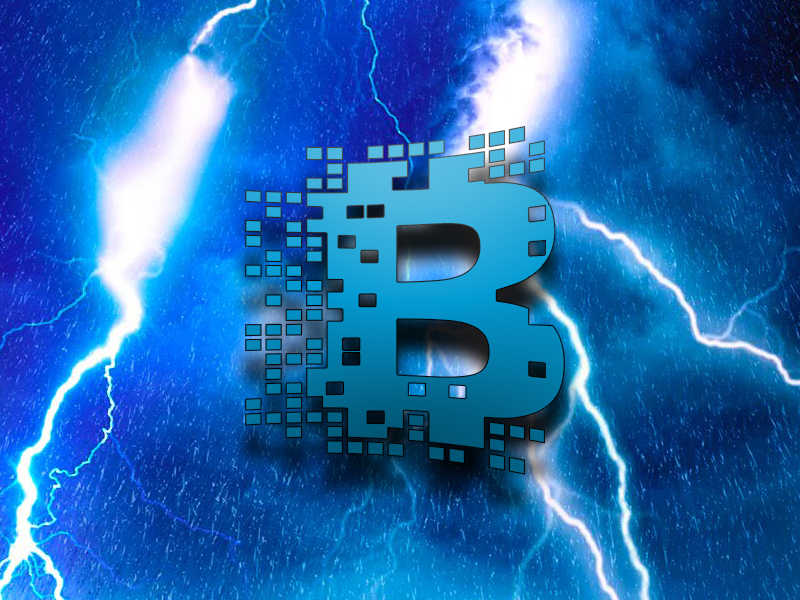 The popular Bitcoin explorer and wallet company Blockchain.info has revealed a new protocol to the cryptocurrency ecosystem called the Thunder Network. The project is in its alpha release and the code is open source. Thunder allows users to make off-chain payments instantaneously with lower fees.

Blockchain.info’s Thunder claims it will be able to process transactions at a rate faster than most credit card processors such as Visa and Mastercard. Currently, many developers and community members are afraid the Bitcoin protocol will not scale to the masses. Proponents of raising the block size or those who wish to use off chain solutions do not believe the network could handle 100 transactions per second. However with the Thunder Network the team claims it will be able to process 100,000 transactions per second. Blockchain.info’s blog states:

“Thunder has the potential to facilitate secure, trustless, and instant payments. It has the ability to unleash the power of microtransactions, to allow the bitcoin network to handle heavy loads, and to increase user privacy.”

There have been a few solutions brought to the table with scaling Bitcoin over time. Some of the ideas include a hard fork to raise the block size to 2mb or above. Then on the other hand off chain solutions such as the Lightning Network, Segregated Witness (SegWit) and Duplex Micropayment Channels (DMC) have been introduced in theory with some testing. Blockchain.info thought it would be best to release the code and alpha now saying, “We believe it is critical to get something in the hands of users as soon as possible to gain feedback that will enable us to be ready when the network is. So review it, test it out, open an issue on GitHub.”

With the popular wallet’s impressive user base the testing may get a lot of traction. Blockchain.info has already done some inside testing of Thunder already and you can view the experiment via the company blog. The platform had sent transactions to the two people in a “trustless manner based on the Lightning Network.” Blockchain.info states in their blog until now ideas like the Lightning Network are “purely conceptual, research-based, and only in test nets and labs – until now.” The two people who tested the Thunder Network were CEO of Blockchain.info Peter Smith and the team’s recently hired engineer Mats Jerratsch. 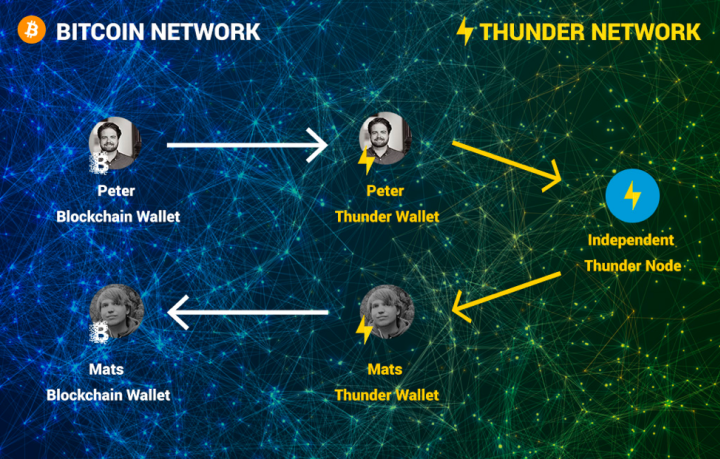 Blockchain.info wants people to know the project is currently experimental and not quite ready. Thunder is only suitable for testing at the moment and should only be used with trusted parties. The company says, “Try this amongst your dev team or amongst your trusted internet friends, but don’t use it for real payments. Remember: this is alpha testing software.”

The world of Bitcoin-land is getting exciting with new opportunities like these projects. It’s good to see developers taking initiative and coming up with things like Lightning, Thunder, Segwit, and DMC. With quality testing and implementation (and less arguing), everyone’s favorite cryptocurrency just might scale after all!

What do you think about the Thunder Network? Let us know in the comments below.

Images via Pixabay and the BC.info blog