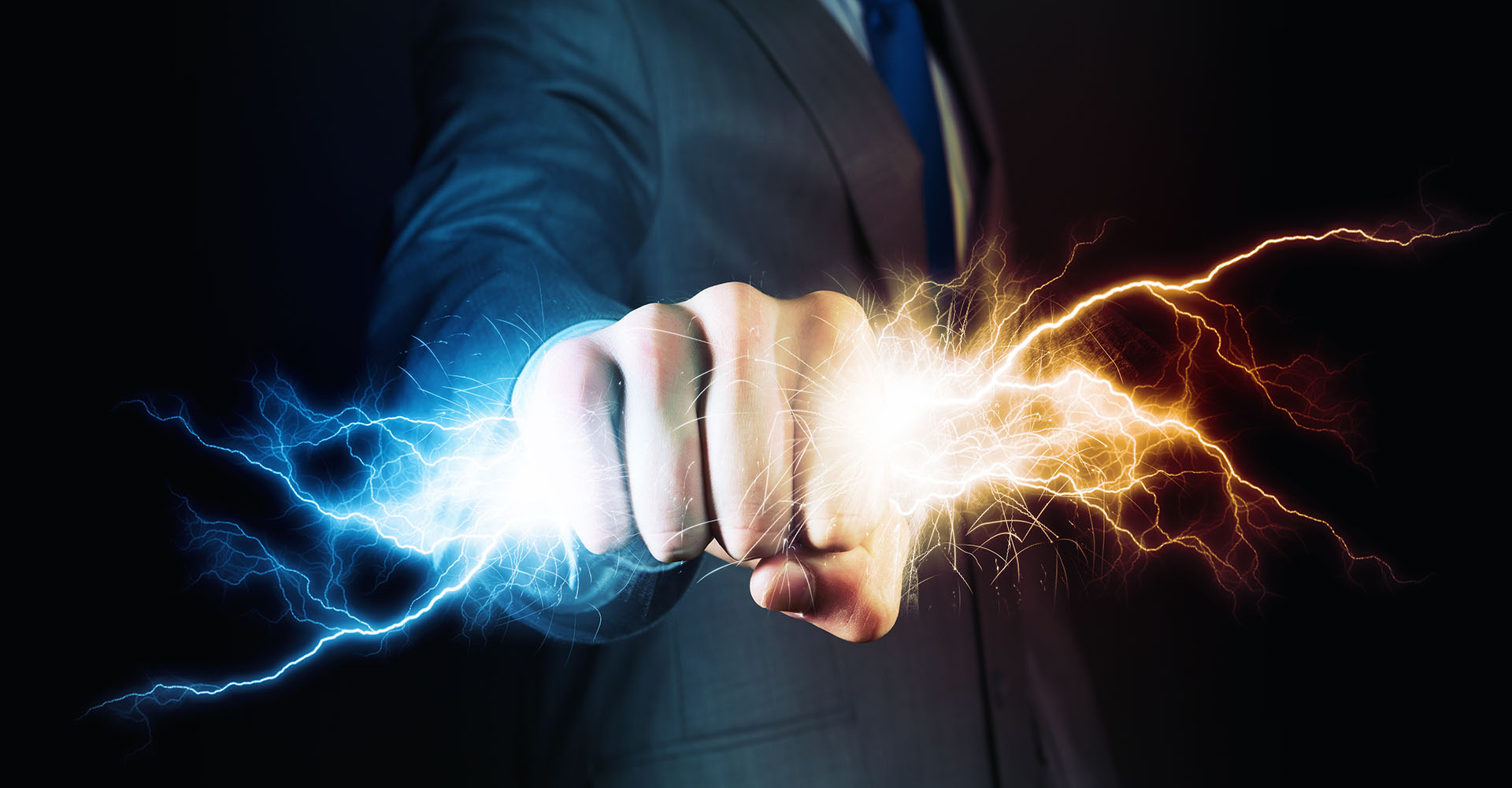 Although Bitcoin has managed to gain credibility and legitimacy in the financial world, skyrocketing transaction fees and long transaction times are becoming an increasingly severe handicap. The good news is that developers are making progress towards the Bitcoin Lightning Network (LN) implementation. LN promises to reduce Bitcoin’s transaction fees dramatically, and achieve near-instant transactions. You can test a Bitcoin LN transaction right now.

Bitcoin users are unhappy about the high costs of transaction fees. Bitcoin average transaction fees have spectacularly surged from about $0.69 USD in January 2017, to over $28 USD on December 18, as shown in the chart below. BitInfoCharts provide this chart.

Moreover, the Bitcoin network traffic has become clogged due to the rising demand for transactions per block. As a result, confirming Bitcoin transactions is taking an extremely long time. Bitpay explains:

Block sizes are limited, so this means that transactions which exceed the capacity for a block get stuck in a queue for confirmation by bitcoin miners. This queue of unconfirmed transactions is called the bitcoin mempool.

Now, Bitcoin enthusiasts and cryptocurrency experts are centering their hopes on the LN approach to reduce transactions fees and long time-delays. 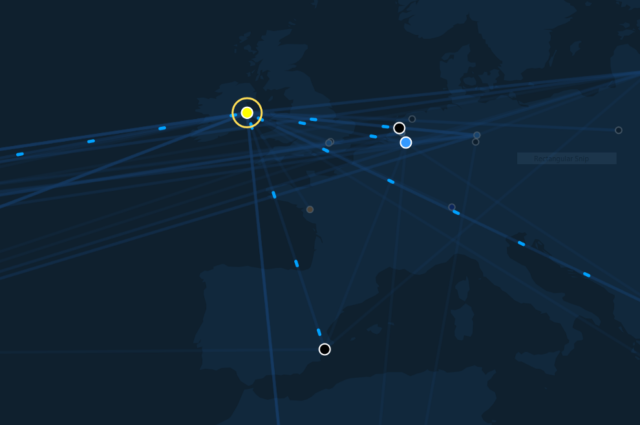 The Bitcoin Lightning Network is essentially a decentralized system where users can set up trustless micropayment channels to conduct one or multiple payment transactions off-blockchain.

Presently, three teams are independently working on the LN implementation: ACINQ, Blockstream, and Lightning Labs. In early December 2017, they announced that their respective systems had completed payment tests on the main Bitcoin network. Moreover, these tests achieved interoperability across all three implantations.

As demand for Bitcoin continues to grow, transaction costs and time delays are bound to get worse. However, many Bitcoin enthusiasts and experts are excited about LN. For example, Ryan Radloff, co-founder, and principal at CoinShares, explicitly told CNBC that LN was the solution, adding:

[LN] is a technological implementation that, later this year, is going to solve this [problem], and we’re very excited about that.

What do you think would be the impact on the cryptocurrency ecosystem when Bitcoin Lightning Network starts allowing users to make cheap micropayments at near-instant speed? Let us know in the comments below.