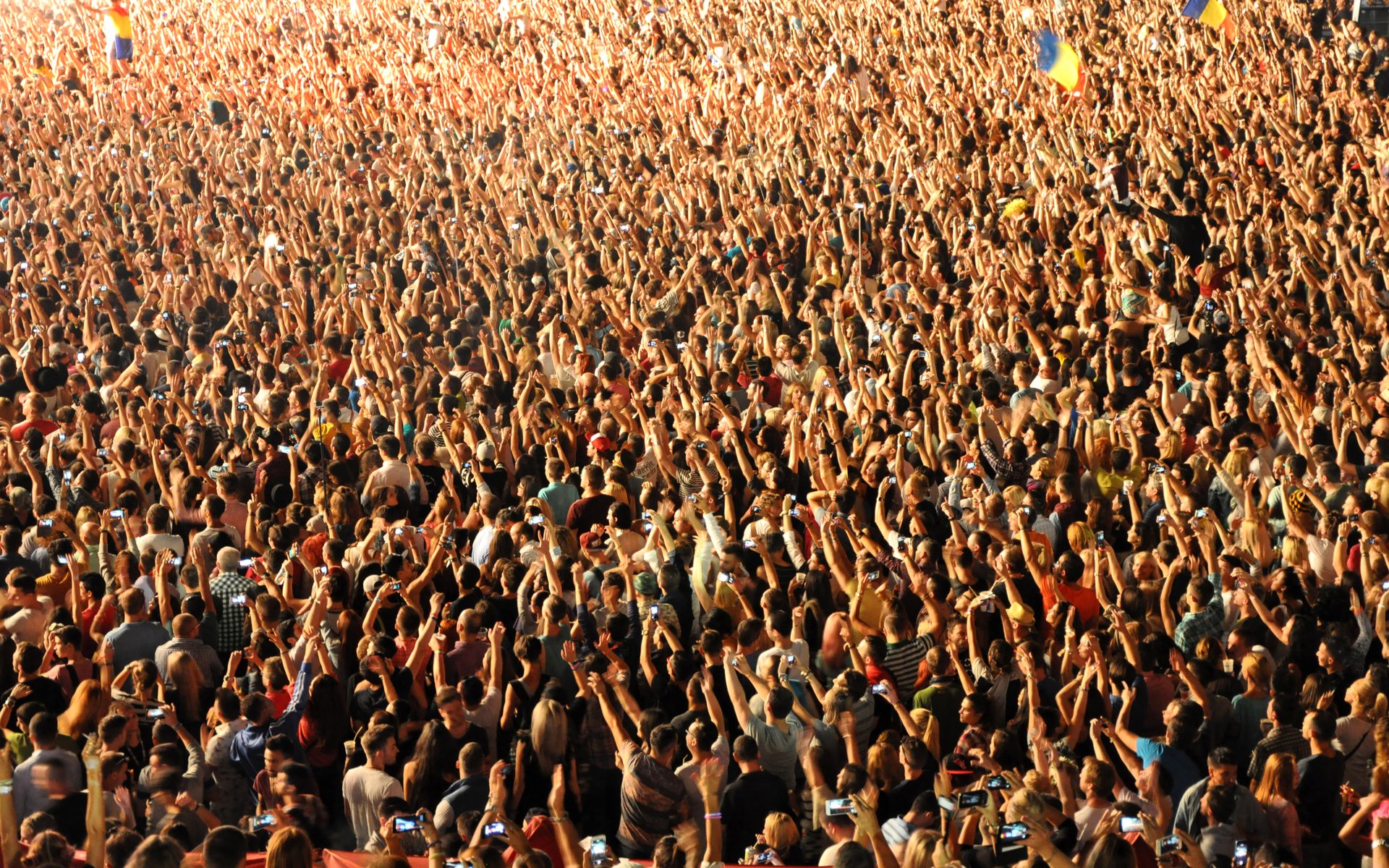 Bitcoin continues to rise in popularity and according to Wikipedia its growing appeal actually edged other popular names, brands and topics in 2017. It has been reported that Bitcoin was the ninth most read Wikipedia article last year, coming out ahead of cultural sensations like Wonder Woman, Elon Musk, and Star Wars.

This was shared in Wikipedia’s annual top 50 report for 2017 which listed the most viewed articles for the year. With a little over 15 million views, the Bitcoin article came out ahead of articles on blockbuster movies (Wonder Woman, It, Star Wars: The Last Jedi, Get Out), sports stars (Floyd Mayweather Jr. , Connor McGregor, Cristiano Ronaldo), British Royals (Prince Philip, Duke of Edinburgh, Princess Margaret, Countess of Snowdon) and music superstars (Ed Sheeran, Ariana Grande). No other cryptocurrencies made the list.

The first eight spots on the annual list went to articles that included Game Thrones, Donald Trump, The List of Bollywood Films 2017 and the United States. The most popular article for 2017 with 37 million views was on Deaths in 2017 (full list). (This is not a movie title or an album name, by the way).

This isn’t the first time Bitcoin has emerged as a leading topic on Wikipedia. Towards the close of 2017, it was actually the second most popular page ahead of topics like Vladimir Putin and Donald Trump.

As the world’s leading internet encyclopedia and quick reference centre for everything from sports to fashion, politics, business and entertainment, Wikipedia is a good barometer for topics that have drawn the most interest and are a strong part of people’s lives. 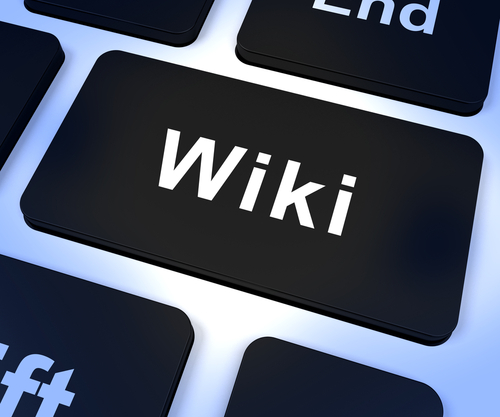 Judging from its inclusion in a lineup of culturally relevant topics, individuals and issues, Bitcoin is now part of a mainstream conversation normally reserved for celebrities, TV characters and mega movies. It’s a celebrity currency.

It should be noted though that this growing interest came in 2017, a year characterized by a soaring interest in the cryptocurrency and a resulting bull run. Despite having been around for over half a decade, people were interested in knowing more about this “new currency” that had a rising value and perhaps figure how to get in on the action.

It remains to be seen if this interest will rise or fall, especially in a very volatile market that has other cryptocurrencies that people aren’t as popular yet.

Do you think Bitcoin will continue to trend as a discussion topic in 2018? Was its popularity driven by first-time speculators or its actually becoming part of people’s lives? Let us know in the comments below!