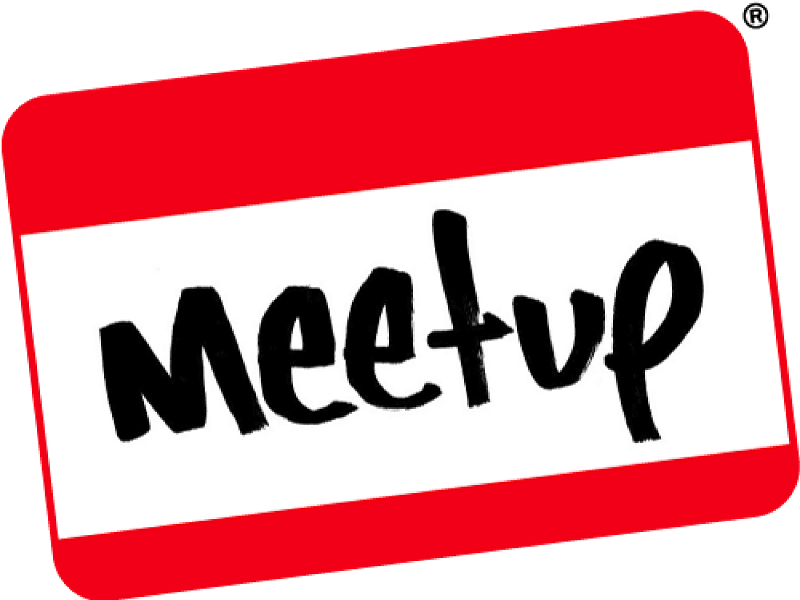 India & Europe Warming Up To Bitcoin 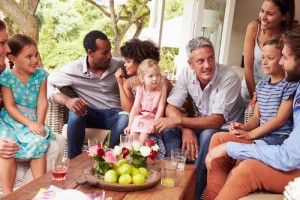 Even though very little of the conferences and educational efforts are aimed at European and developing markets, there is still a huge growth in Bitcoin Meetup numbers. According to the latest power rankings, the Bangalore India Bitcoin Meetup saw a member growth of 13.77%, or 118 members. Such a  high margin only happens on rare occasions, but India seems to be prone on leaping towards digital currencies sooner rather than later.

But India is not the only place where Bitcoin awareness is thriving, as various locations through Europe see a nice increase in members as well. The Paris Bitcoin Meetup, for example, noted a 8.85% growth – or 93 members – whereas the Bitcoin Wednesday Amsterdam Meetup welcomed 83 new members – or a growth of 7.53%. Bitcoin Munich, on the other hand, saw member ranks swell with just 23 new members, yet noted a 6.99% growth.

Unfortunately, there are always certain Bitcoin Meetup groups who are losing members. Not just because people might temporarily lose interest in Bitcoin, but other real life commitments play a big factor in the process as well. In addition, there are new Bitcoin Meetup groups created every month, and one of those groups might have a more convenient schedule for certain members of other groups. All in all, the Bitcoin community keeps growing as a whole, which is the most important part.

Furthermore, not all Bitcoin Meetup groups can hold regular meetings at all times. Barcelona Bitcoin Meetup, for example, had no events whatsoever over the past 30 days, resulting in a stagnant growth as far as member numbers are concerned. On the ranking, this means the Barcelona Bitcoin Group dropped from the number one spot all the way down to number 25.

One of the largest Bitcoin Meetup group is still the one organized by Coinscrum in London, as they are currently sitting on 2574 members. However, the BitcoinNYC and San Francisco Bitcoin Meetup groups are still slightly in front of them, with 2724 and 2635 members each respectively. 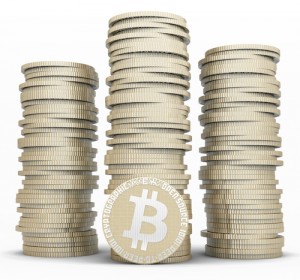 Several of the Bitcoin Meetup Groups around the world have been [temporarily] removed from the power rankings. Stanford Bitcoin Meetup, Israel BTC Entrepreneurs, Bitcoin net Hampshire and Bitcoin Budapest are all removed, and it will be interesting to see if they make a return over the next few months.

Last but not least, there are quite a number of groups reporting 0% growth for the past month. Bitcoin Argentina might be the most surprising name on that list as Argentina is one of the countries where Bitcoin can really flourish. But even the Cambridge Bitcoin Meetup shows no growth at all, indicating there are some interesting changes taking place all over the world.

Are you part of a Bitcoin Meetup Group? How regularly do you attend their events? Let us know in the comments below!