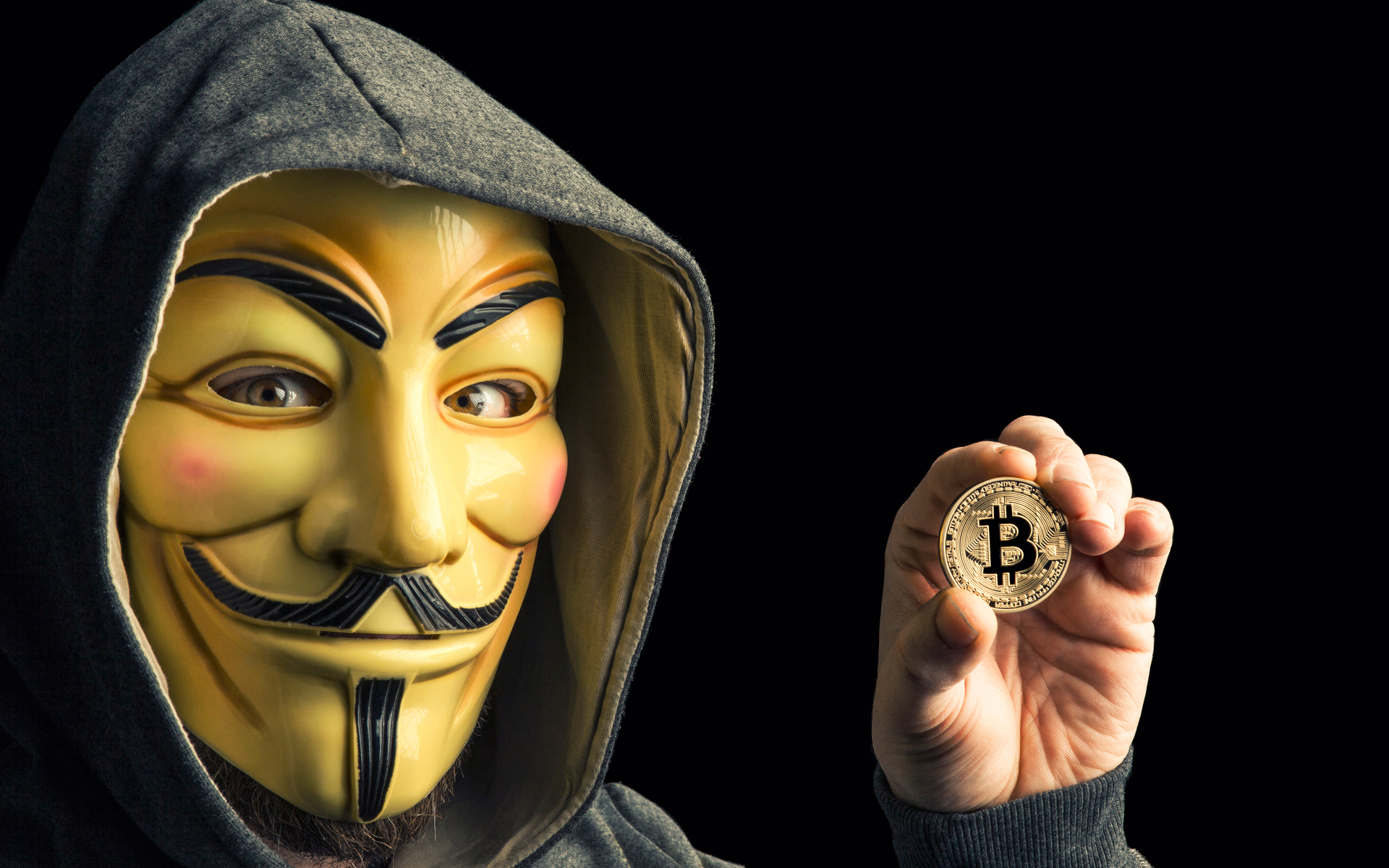 According to recent data from Bitnodes, 2020 has brought a large new movement of anonymity within Bitcoin nodes, many of which went anonymous thanks to the TOR Network.

2020 is going to be a big year for Bitcoin for a number of reasons. One of the biggest is the upcoming halving, which is expected to take place in May. Then, there is a pending update that is supposed to make Bitcoin network more efficient. Both events are expected to be the cause of a bull run that many are expecting to take place, and even launch BTC towards a new ATH.

With that in mind, it is not very surprising that all eyes are on BTC, and each move that the project makes often ends up being carefully studied. This is why many have noticed a large trend regarding Bitcoin nodes recently. Thanks to the use of TOR (The Onion Router) Network, bitcoin nodes are now becoming completely anonymous to run.

According to data from Bitnodes, the first two weeks of January have seen the number of anonymous nodes increase from 2.1% to 19.7%, which is the largest contribution that the TOR network has ever had.

TOR Network users are on the rise

So far, it remains unknown why the increase of anonymous nodes is occurring. However, there is no denying that the TOR network, which revolves around privacy and anonymity, has been a very helpful tool when it comes to dealing with the issues that the BTC network sees during a node setup.

With setting up a new node usually being difficult to do in a way that allows everyone to see it, TOR is capable of solving the issue by routing around it. With Bitcoin continuously growing as a project, and with all that is expected to take place in 2020, it is not surprising that new nodes are emerging all around the world.

In fact, in late 2019, it was reported that Bitcoin nodes exceed Ethereum’s by thousands. Not only that, but Bitcoin fans have been conducting experiments with nodes lately, even managing to run a full node on a Tesla car, which was a rather popular story that made numerous headlines recently.

As the number of the TOR-utilizing nodes is surging, the number of those using IPv4 and IPv6 seems to be dropping, indicating that the users may be relocating to TOR permanently.

It is still unknown where the users who use TOR are from, although it was noted that multiple countries — including Germany, France, and the Netherlands — have seen a decrease in the presence of their nodes. This indicates that at least some of the new, anonymous nodes may be located in these countries.

The growing number of nodes is generally a good thing for the Bitcoin network. Not only does it signal growth in interest and adoption, but it also makes the network more resistant to 51% attacks. Bitcoin has also seen a massive surge in hash rate recently, which currently sits at 126 quintillion hashes per second, as opposed to the last year’s 36 quintillions.

So far, the coin’s value seems to be the only aspect that has failed to grow adequately, although many assume that it is only a matter of time before the price catches up.

What are your thoughts on the growing anonymity of the Bitcoin network? Let us know in the comments below.