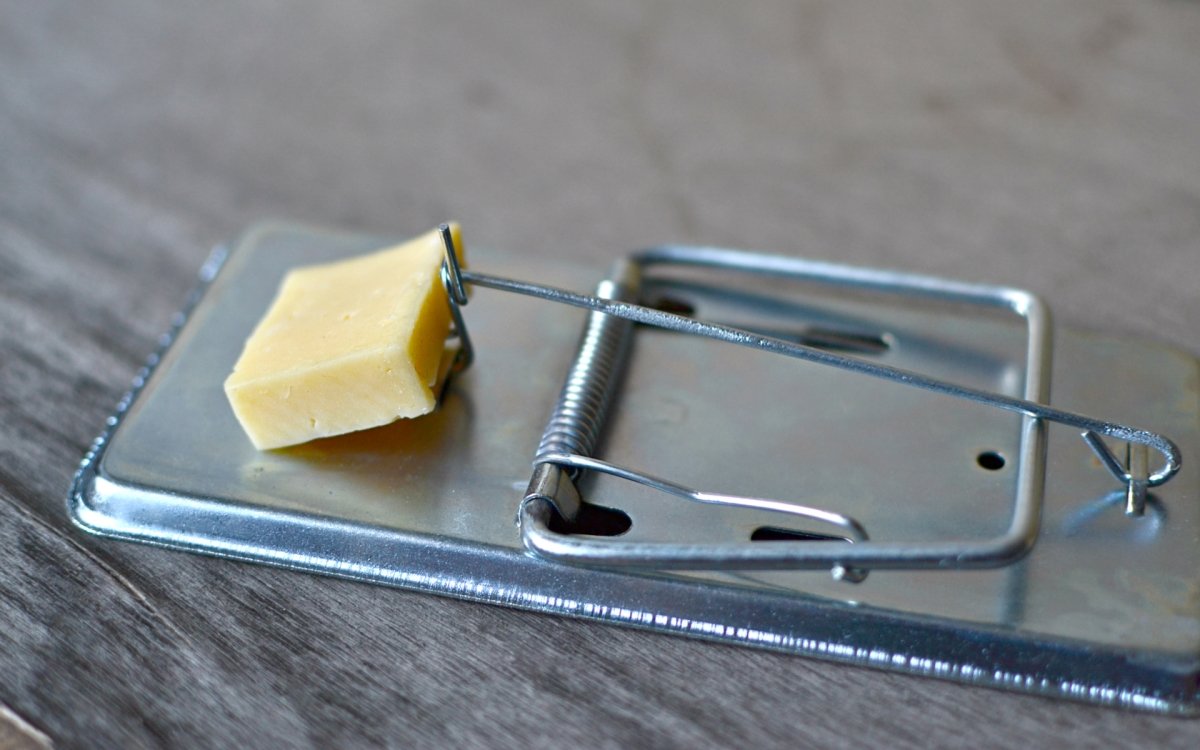 The Bitcoin ‘It’s Not Actually All That Good for Crime’ Shocker!

The daddy of all cryptocurrencies gained a surprising defender in its case for mainstream validity this week. The US Department of Homeland Security described it as “a lot more legitimate than people give it credit for”, as reported by CNBC.

So the scare-mongering tactics of certain elements of the press would have the uninformed believe. One of the most frequent arguments heard against bitcoin is that its “untraceable” nature attracts a criminal element. And of course, your average investor wouldn’t want to associate with such ne’er-do-wells.

But as we (the informed) know, every Bitcoin transaction ever made exists permanently on the blockchain. Anybody, from law enforcement to my 14 year old nephew, can view this and trace exactly where each Bitcoin has come from. Trying to shift any decent sized amount will earn you a whole lot of unwanted attention.

But I had this great idea for a Ponzi scheme

You and me both, but Bitcoin isn’t the way to go. Last month saw high profile stings on dark-web marketplaces, Hansa and Alphabay. Not to mention the closure of the shadowy BTC-e exchange, and the arrest of Alexander Vinnik.

The authorities are getting very good at following the virtual paper-trail. They know what you’ve been doing and they can find you. Moreover, third-party services like Chainalysis are more than willing to help.

A friend of mine recently received a letter from the UK Crown Prosecution Service. It stated that they knew he had ordered from the dark-web, but they weren’t going to pursue it at that point. They didn’t have his name, so just sent it to his address, meaning his wife opened it, potentially causing more trouble than the law.

Obviously it is very difficult to provide solid statistics on criminal usage of cryptocurrencies. However, co-founder and president of Blockchain intelligence Group, Shone Astley is prepared to try. He estimates that illegal transactions in bitcoin had come down from around half of the total volume to just 20% last year.

He says that today it is “significantly less than that,” at a time when total transaction volume continues to grow.

So what should I… erm, what are criminals using?

Ethereum is a good bet. Criminals have purloined $225 million dollars worth of that so far this year, according to a report by Chainalysis. But maybe that’s just easier to steal?

Monero is gaining popularity in dark-web circles due to its increased privacy features.  The Monero price has risen almost 1,000% this year, which might have something to do with this.

Whatever you choose, it seems that many criminals are coming to the conclusion that Bitcoin is more trouble than it’s worth. So I guess I can finally tell my parents that I write about it.