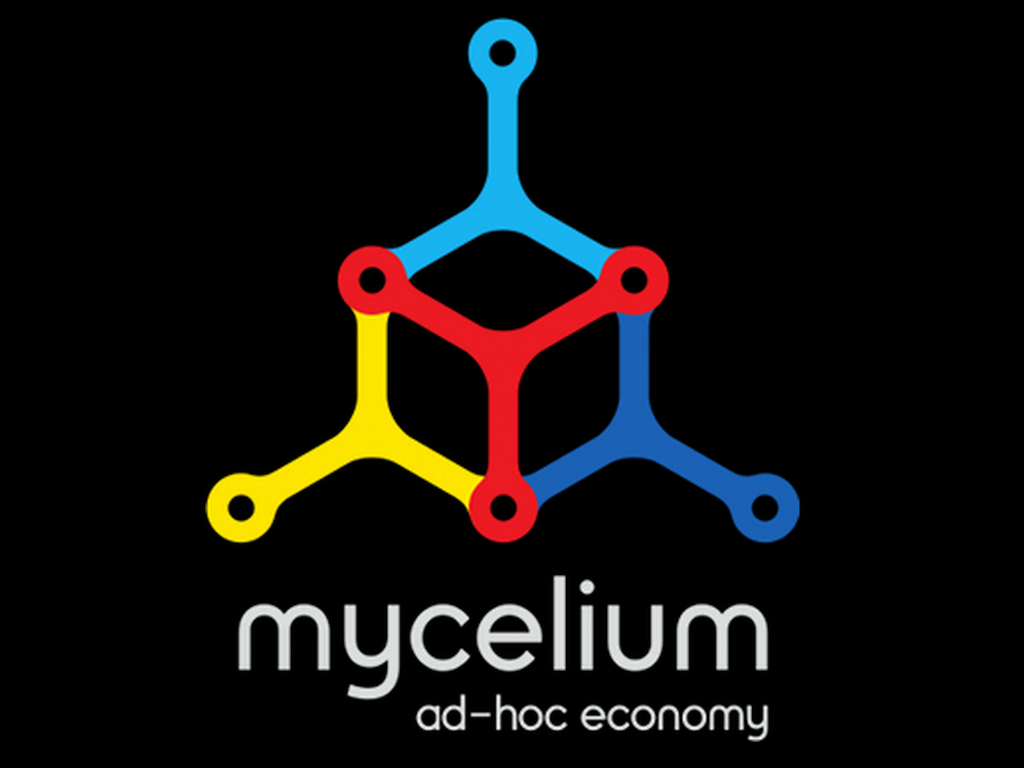 Today, Mycelium has announced the launch of an Indiegogo project for its Mycelium Entropy device. Mycelium Entropy is the newest addition to the Mycelium Bitcoin Wallet ecosystem, first announced at the Bitcoin2014 Conference in Amsterdam, and demonstrated at the Central Europe Bitcoin Expo in Viena, as well as the recent Bitcoin in the Beltway conference in Washington DC.

Mycelium Entropy is a small, simple USB device that is designed specifically to generate paper wallets. All you do is plug it into a printer’s USB port, and the device uses specialized hardware to create a random number with 256-bits of entropy. It then uses that number to generate a paper wallet with public and private keys, which your printer sees as a JPG photo that it can print directly from the device.

[quote]According to the Mycelium team, this is currently the most secure way to create paper wallets.[/quote]

For extra security, Mycelium Entropy can also create M-of-N split keys, where the private key is split up in such a way that you need two out of three parts to spend from an address. In this way, if one of your paper backups is lost or stolen, the thief still can’t steal your coins, and you can still access them using the remaining 2 paper backups. Since the Mycelium Bitcoin Wallet has full support for spending from paper wallets, using Mycelium Entropy in combination with the Mycelium Bitcoin Wallet can be a very safe and easy way to store and protect your savings.

Think of it as being able to create your own bank deposit certificates, while keeping only a bit of spending cash on your Android wallet.

[quote]With this combination, the idea of “Be Your Own Bank” comes much closer to reality, and gets much easier as well.[/quote]

At this stage, the devices are fully functional, and need just a few minor software tweaks, such as fixing issues of incompatibility between US and European sized paper standards causing the headings on the paper wallet image to be cut off. Mostly minor things that will be resolved by the time we are ready to launch.

Although the device hardware is open source, the Mycelium team needs to raise money to be able to order them in sufficient enough quantities to make them cheaper for everyone, since mass production is much cheaper than ordering them one at a time. Also, about $1,500 of the money raised will go towards testing and compliance for these types of devices, like CE marks, FCC part 15 approvals, etc. While the devices are being developed, we will spend time testing printers and putting together a list of recommended printers to use with these, just to make sure that yours can handle this, or if it can’t, to help you find the cheapest (and most secure) option you can get.

Below is Mycelium Entropy Live Demo

[youtube id=”2NxrHSKOBjI” mode=”normal” align=”center”]
You can read many more details, and see examples, on Mycelium’s Indiegogo page.
Check out Mycelium; available for download for android devices here.
Don't wait! Jump on this Crypto Deal and get a 150% Welcome Bonus plus 100 Free Spins on your deposit today!
BitStarz Player Lands $2,459,124 Record Win! Could you be next big winner?
570% up to 12 BTC + 300 Free Spins for new players & 1 BTC in bonuses every day, only at Wild.io. Play Now!
ShareTweetShareShare