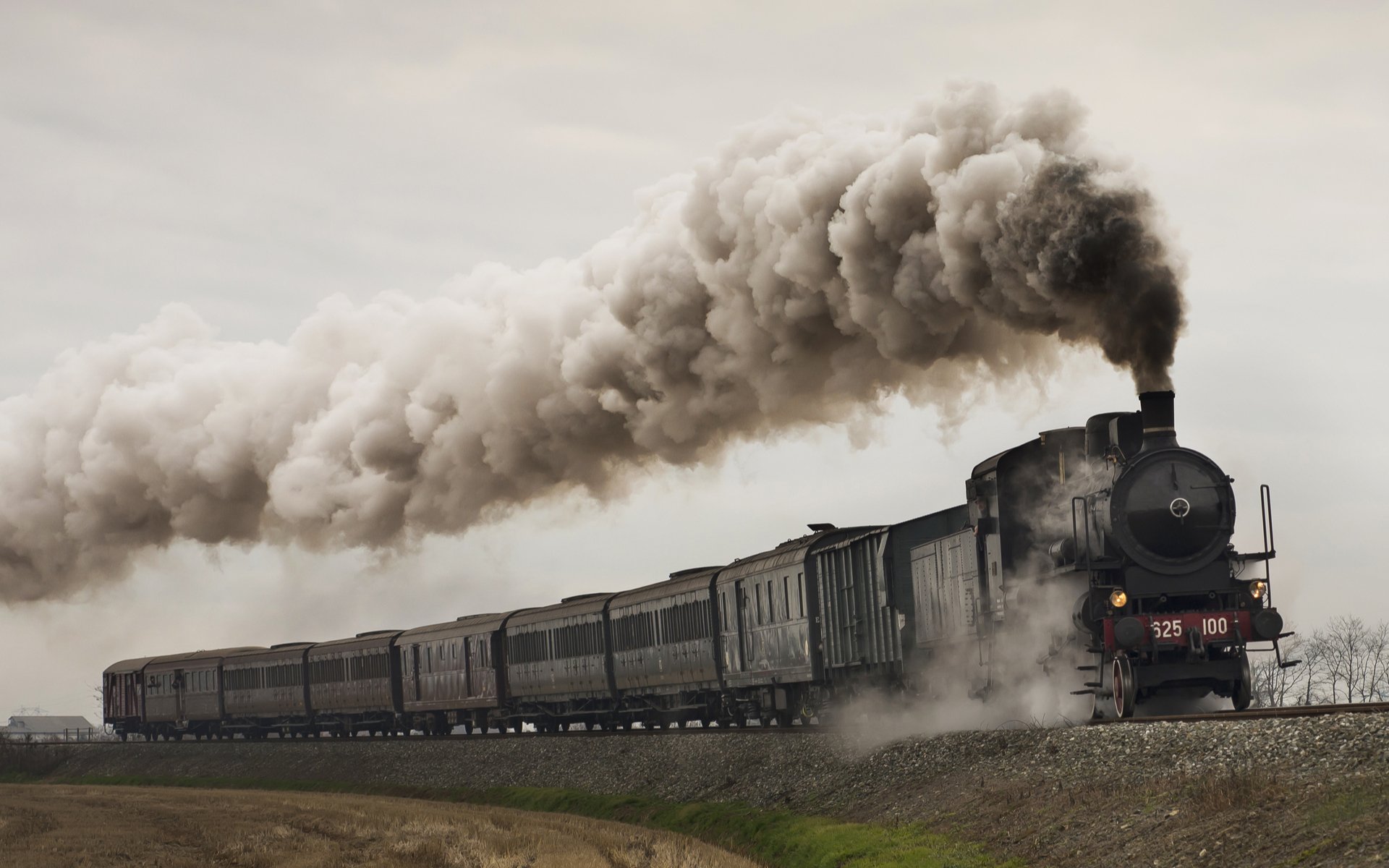 Bitcoin Price Analysis: Will $8K Stay for More than a Day?

Bitcoin price appears to have had a change of heart as the most recent run extended as far as $8,488 before taking a moment of rest. Surely everyone is thrilled but the next question is, how long will it last?

At last! The bulls finally saw red and their long pent-up rage allowed them to chase bitcoin all the way to $8,488. Bitcoin [coin_price] is up more than 20% from last week and 40% from the $5,755 yearly low from late June.

An unending flow of positive news regarding bitcoin-friendly regulations and recently released data about the flow of various institutional funds into cryptocurrency are thought to be the fuel for the current rally. Add in the growing belief that cryptocurrencies have completed the bottoming process and the current reversal begins to make more sense.

This week the SEC postponed a decision on whether to approve or deny Direxion BTC ETF’s until the end of September and the Winklevoss twins had their application for a Bitcoin EFT rejected for the second time. It is yet to be seen whether this move will dampen or heighten the excitement currently surrounding cryptocurrency prices, even though bitcoin has pulled back noticeably over the last 24 hours.

Interestingly, as BTC skyrocketed most altcoins have taken a smashing and Bitcoin dominance is currently over 47% which is the highest level seen since December. While the dominance rate in not a great indicator of bitcoin’s future price, Twitter personality, P.Miller suggest that, “Liquidity and value are being sucked out of altcoins and into BTC.” 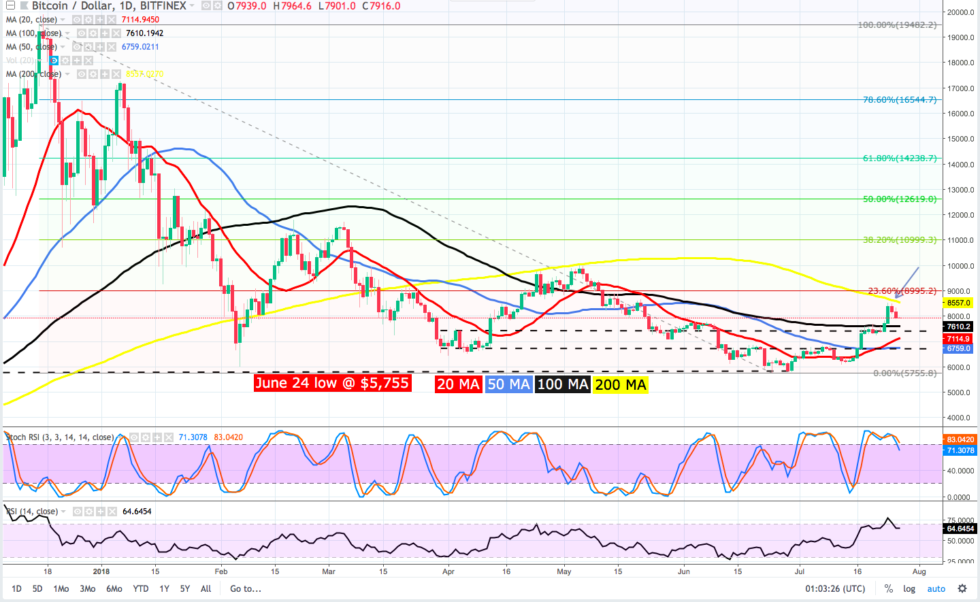 BTC has sustained above the descending trend line for more than 48 hours and came close to crossing the 200 day MA, which also rests quite close to the 23.6 Fib retracement level at $8,995.20. This run also saw the RSI notch 80, a level which hasn’t been seen since December when BTC reached an all-time-high.

At the time of writing, BTC is aggressively pulling back from a phenomenal run but it appears that the moving averages that previously served as resistance now function as support. The recent pull back looks to be primarily driven by the fact that BTC maxed the Stoch and the RSI approached the overbought zone. 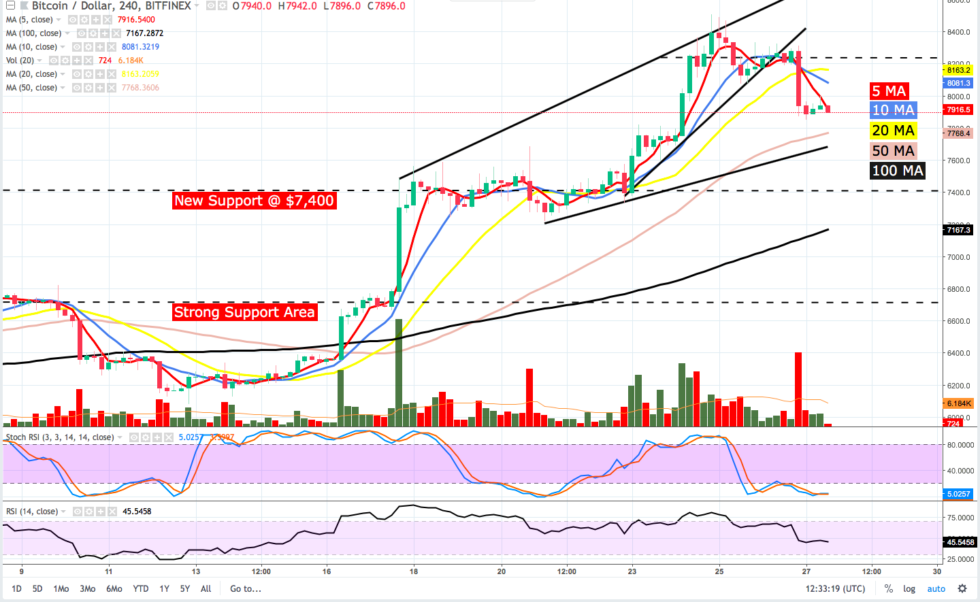 While the 5 and 10-day MA have taken a turn for this worse, dipping below the 20-day MA and approaching a very soft support at $7,742 where the 50-day MA is located. 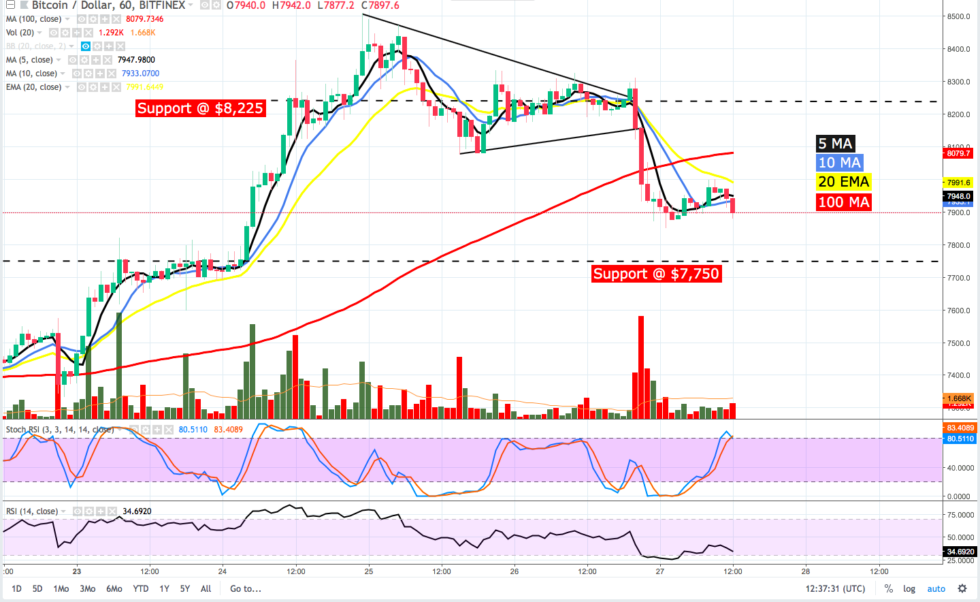 In spite of the recent pullback, BTC remains bullish for the short term as RSI and Stoch have fallen from overbought conditions and former resistance levels should now act as strong supports as BTC descends below $8,000.

Even though the 5 and 10-day MA are below all other moving averages they have crossed and are still ascending on the 1hr chart with support at $7,750.

Generally, the technical setup shows BTC [coin_price] in good order but a close below $7,750 would be concerning.