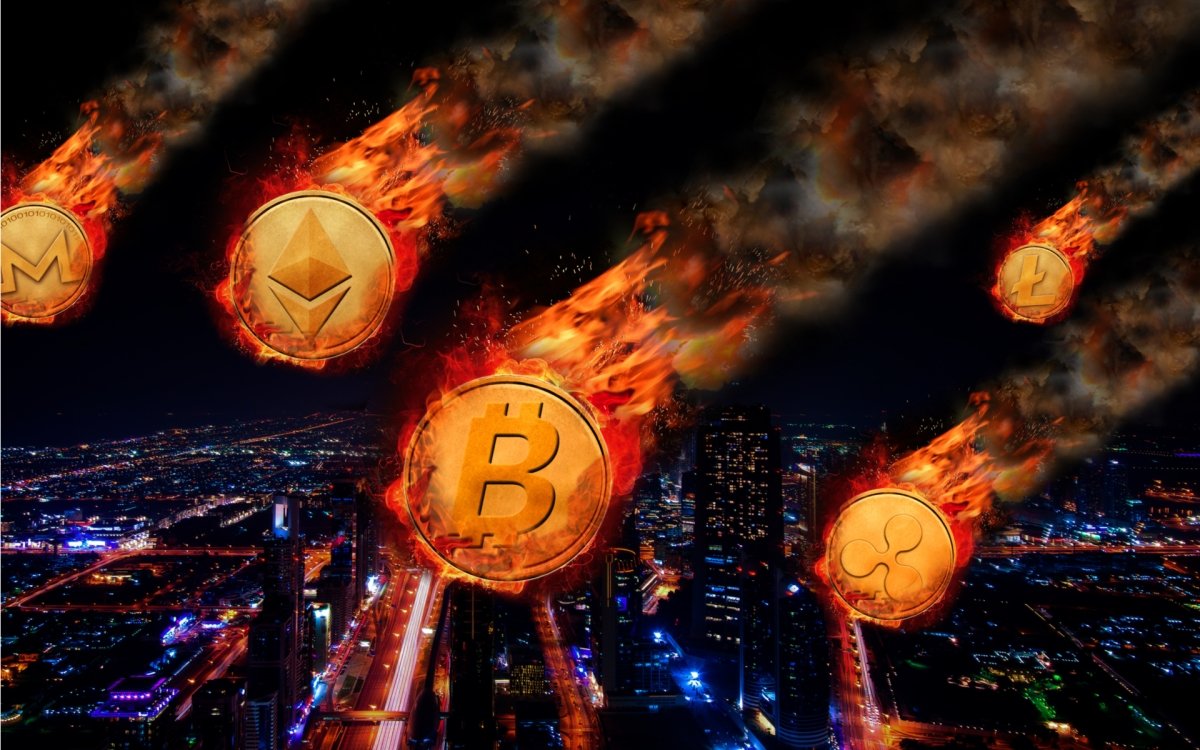 Major Chinese exchanges BTCChina and ViaBTC have announced they will shut down operations causing Bitcoin price to plunge as OKCoin and Huobi are expected to follow.

The recent days have been very interesting for cryptocurrency traders worldwide. On September 4, news emerged that Chinese regulators banned all Initial Coin Offerings that are based in China.

The report from the People’s Bank of China stated that no individual or organization may longer raise funds through ICOs. Authorities argue that these measures are necessary in order to protect users from fraudulent ICOs that steal funds from investors.

Apparently, the ICO ban was just the start as cryptocurrency exchanges are also going to be regulated. On Thursday, BTCChina, one of the largest Chinese exchanges publicly announced that it would close its exchange on September 30.

According to a recent tweet, Chinese regulators have also demanded from all cryptocurrency exchanges to choose a date to close their operations.

Seems Huobi and OKCoin will be announcing their shutdowns before midnight tonight. https://t.co/HzdjKWSHTe #Bitcoin #China

The above tweet from Blockstream CSO Samson Mow seems to confirm that Huobi and OKCoin will close their operations today. ViaBTC has also announced today that it will close its operations on September 30. The exchange advised its users to withdraw all their assets before September 30.

Bitcoin Price: Blood in the Streets

The cryptocurrency market was heavily affected by the recent news from China. Bitcoin price dropped from its all-time-high of $5,000 to today’s price of above $3,000, a staggering drop of 38.78%. 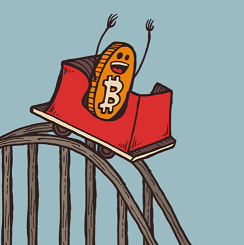 But Bitcoin wasn’t the only cryptocurrency that was affected by this news. Ethereum, which is widely used for ICOs, also dropped from its all-time-high of $400 to today’s $206.

In contrast, the whole market capitalization of the cryptocurrency market dropped from a recent all-time high of $176 billion to $103 billion, effectively wiping $73 billion from the market.

Will the shut down of Chinese exchanges be permanent? et us know in the comments below!