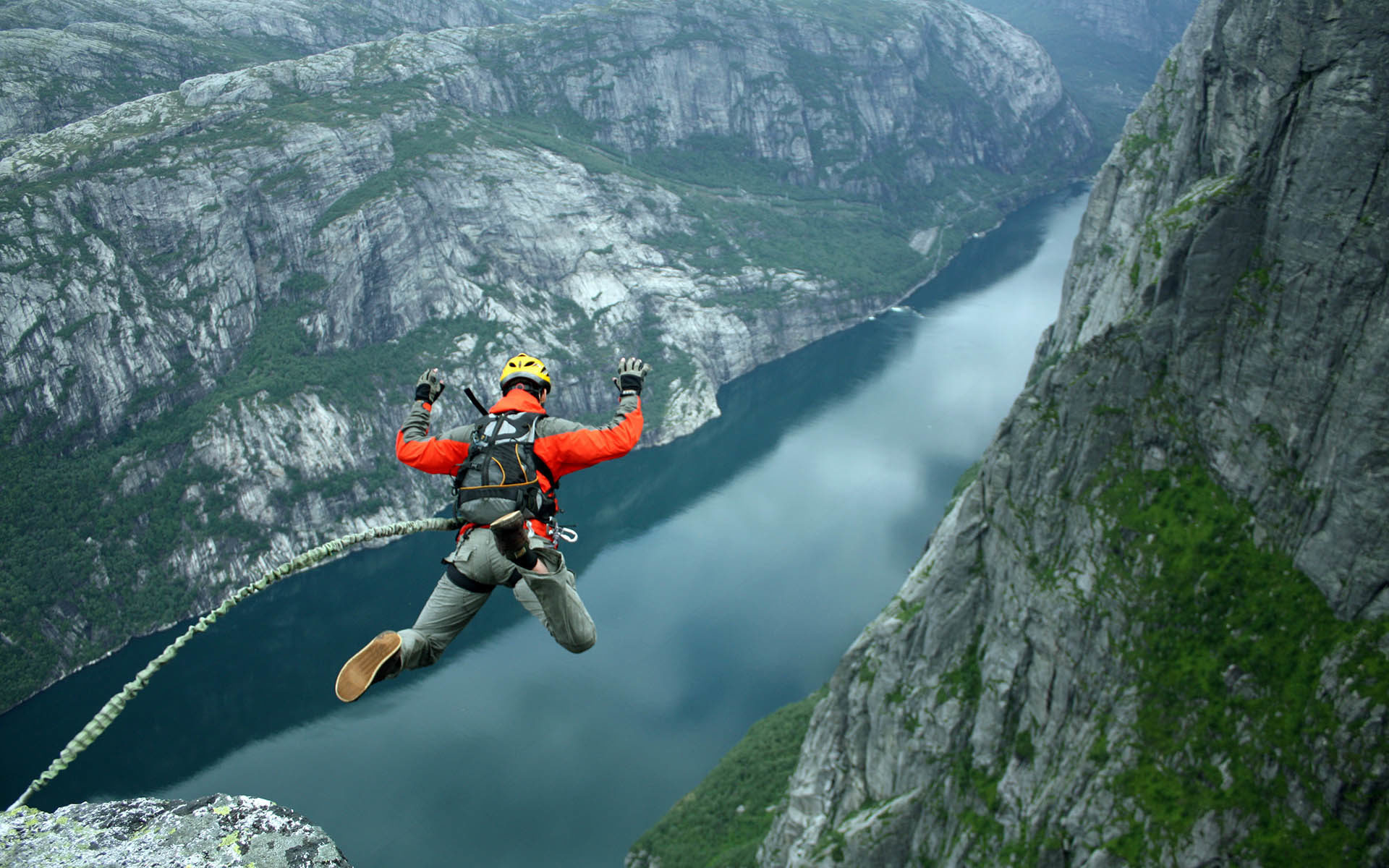 Bitcoin Price Drops Below $8000 While Altcoins Get Crushed

The signs were there. Another bearish downturn has been expected but it has been the altcoins leading the decline this time around as bitcoin price clings to support. A $6 billion crypto purge has resulted in a sea of red across the boards this morning.

Bitcoin Price Back Below $8k

Another day, another dump. Bitcoin has been on the back foot all week and has slid below $8,000 again in a fresh crypto market rout. According to Tradingview.com, the 3% slide dropped prices to an intraday low of $7,920 before a slight recovery to just below $8k.

Since the weekend BTC has lost over 5% but it still remains within its range-bound channel and has not made fresh lows just yet. The next few days will be crucial and failure to hold support here could see major losses across the board.

Not all analysts are bearish though. ‘CryptoHamster’ has identified a bullish divergence that could result in bitcoin price moving to the upside.

“Hidden bullish divergence with RSI on a 4h time frame. A little hope for a bull-back to the upside.”

Hidden bullish divergence with RSI on a 4h time frame. A little hope for a bull-back to the upside. $BTC $BTCUSD #bitcoin pic.twitter.com/3db8WVvAze

Others view the latest rejection of resistance as an ominous sign that a final capitulation is imminent. It is these day traders that cause the market fluctuations as panic selling overwhelms them as ‘CryptoWelson’ pointed out.

“Since rejecting resistance, and failure to break out, we will now be nose-diving one final time. The fear will likely be enough for the majority of noob traders to sell, in time for the massive alt season.”

The sentiment has been echoed by others in times of low confidence following a three and a half month correction.

Don't underestimate how quickly the #Bitcoin price can rise😏

All it takes is a 1k green candle & confidence returns.

Bear sentiment is high, with fear & panic on the streets.

I'm betting against it🚀

Bears appear to be dominating things at the moment but BTC is still holding support at the moment. A further dump below current levels and the impending death cross on the daily chart would certainly spell the return of crypto winter.

The altcoins are suffering greater losses today as only one bucks the trend. Ethereum has dumped 3% in a fall back to $175 while XRP fever has faded as it falls to $0.285.

Litecoin is collapsing even harder with a 5% dump as it falls towards $50, wiping out a lot of this year’s progress. BSV, Tron, Dash, and NEO are all dropping over 5% at the moment as $6 billion leaves the markets overnight.

The only survivor of today’s rout is Monero which has pumped 9% in the opposite direction to reach $57.

Will bitcoin price fall through support and drag markets into the abyss again? Add your thoughts below.