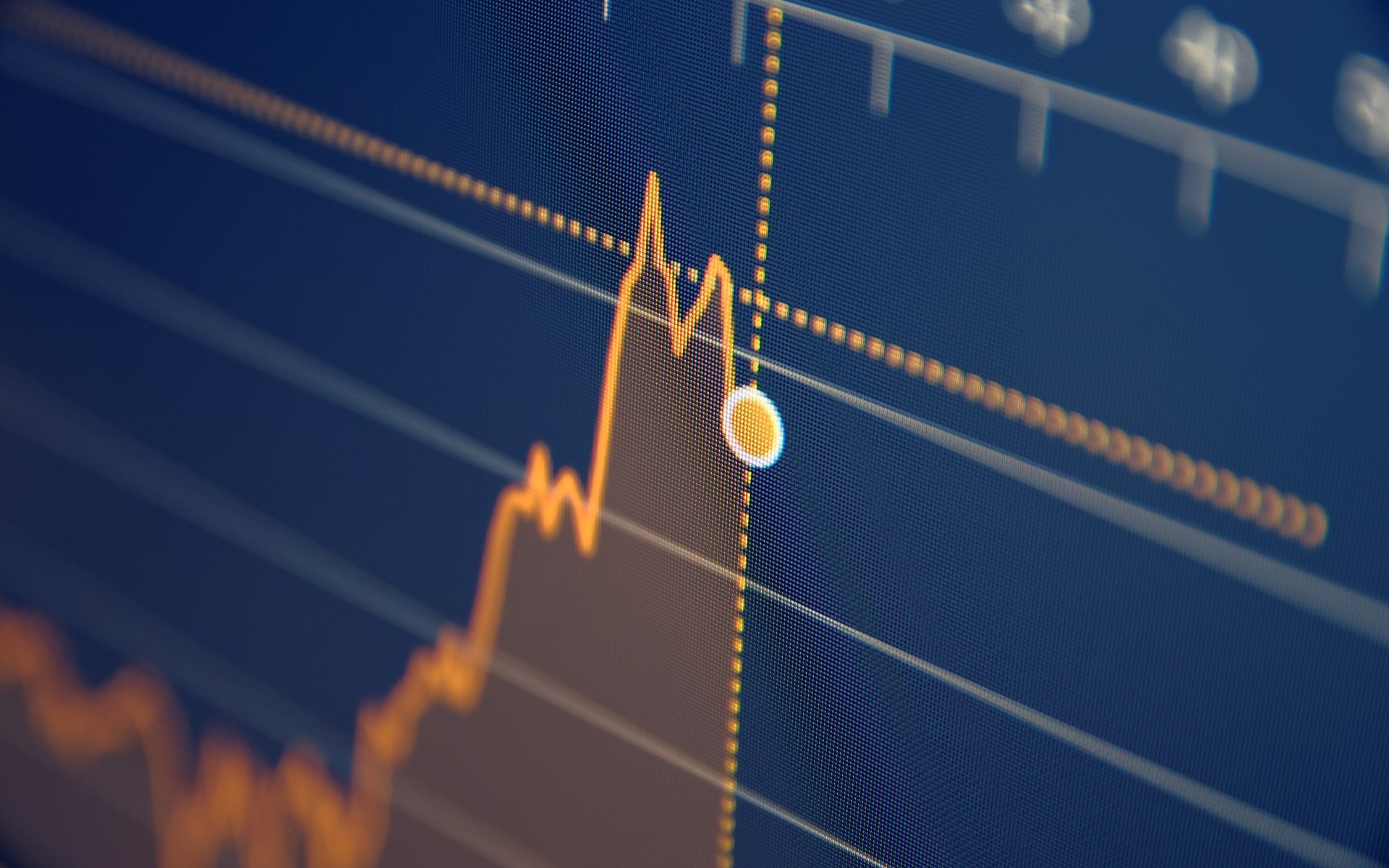 Bitcoin Price Pares Some Loses, But is The Cat Dead?

The last 24 hours have been somewhat of a rollercoaster ride for Bitcoin price and the entire market. Having plunged with a little over three percent yesterday, the world’s largest cryptocurrency marked a quick recovery today.

Bitcoin price [coin_price] saw gains nearing three percent in less than an hour, quickly recovering from yesterday’s decline. The price surged over $200 in a matter of minutes after some sideways (in)action.

Nevertheless, the first and foremost digital currency is still down about 15 percent in the last four days alone. Bitcoin’s price plummeted Thursday as false reports of Goldman Sachs backing off on their intentions to launch a cryptocurrency trading desk started circling the media.

In a rather interesting twist of events, though, the investment bank’s CFO denied said reports as “fake news” while, at the same time, revealing that they are currently exploring a Bitcoin derivative dubbed “non-deliverable forewords.”

Bitcoin price is currently at a pivotal moment and headed into bearish territory, based on the latest BTC price [coin_price] technical analysis.

Nevertheless, bullish sentiment and hope of a recovery on the horizon persist, according to some analysts.

The chart of the entire cryptocurrency market reveals almost the same performance pattern for the last 24 hours.

And while the market managed to recover from yesterday’s losses fairly quickly, the co-founder of the second largest cryptocurrency Ethereum [coin_price coin=ethereum] holds that the days of explosive growths are over.

Speaking at an Ethereum and blockchain conference in Hong Kong, Vitalik Buterin told Bloomberg that:

The blockchain space is getting to the point where there’s a ceiling in sight. […] If you talk to the average educated person at this point, they probably have heard of blockchain at least once. There isn’t an opportunity for yet another 1,000-times growth in anything in the space anymore.

At the same time, Ethereum has had a rough month, having lost around 40 percent of its value in the last thirty days.

What do you think of the current market conditions? Don’t hesitate to let us know in the comments below!