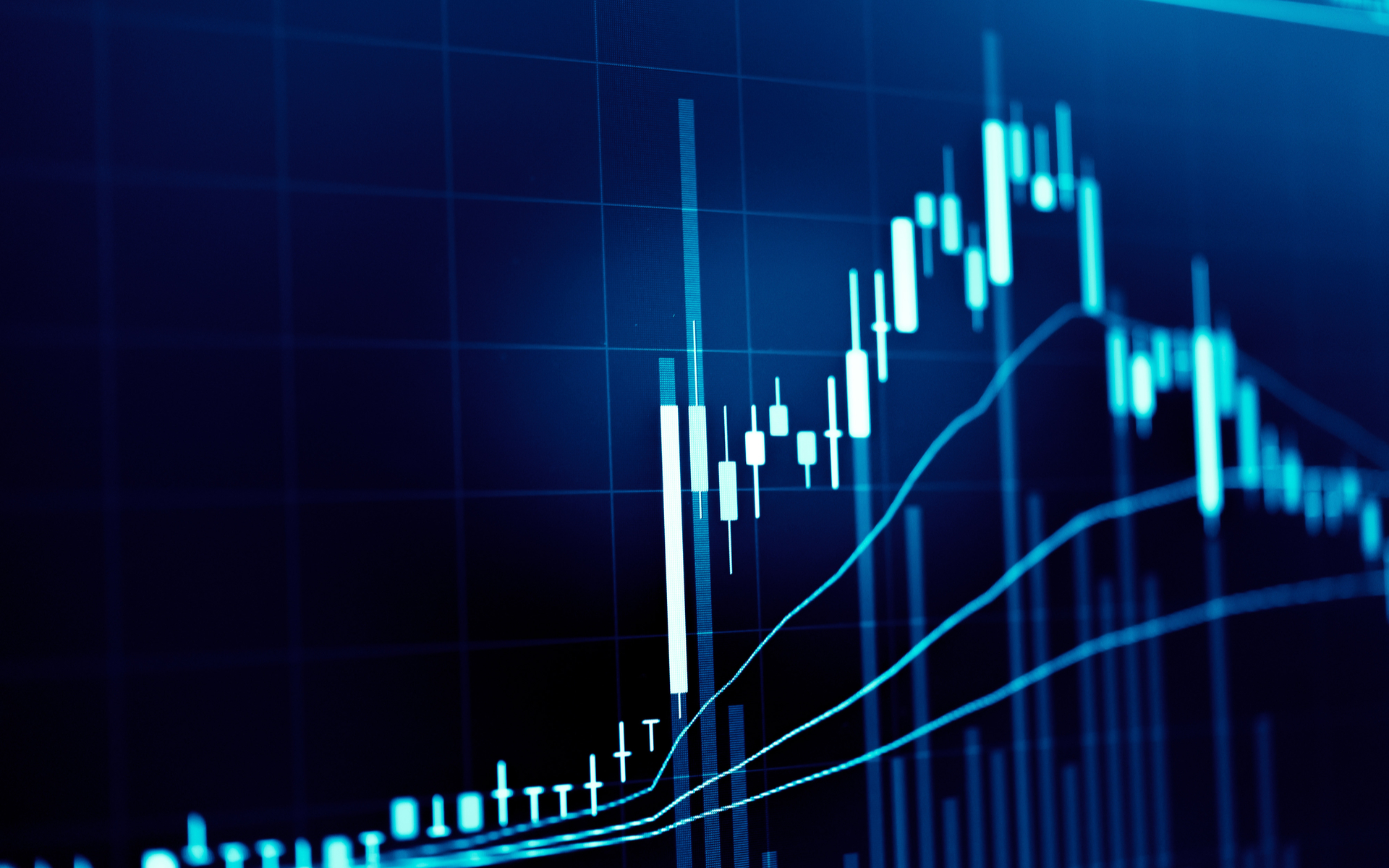 Bitcoin Price Touches $4K On Biggest Daily Volume Since May

The Bitcoin price succeeded in holding above $3900 February 20 after a sudden bull run brought the largest trading volumes since May 2018.

Data from Coinmarketcap confirmed the return to form for both price and volume over the past 72 hours, Bitcoin rising around 10 percent February 18 and touching the $4000 mark on Bitstamp yesterday.

BTC/USD [coin_price] hit a high of around $3960 on major exchanges, before a slight reversal took the pair to just above $3850.

At press time, however, the newfound momentum had broadly held, assuaging fears that the uptick could suddenly break down and result in more losses.

While no single factor appeared to drive the trend, price drove a resurgence in trading volume, which culminated in February 19 beating every daily total since May 3 last year.

Social media commentators noted further trends, such as Bitcoin’s daily relative strength index (RSI) being the highest since the end of the protracted bull run to $20,000 seen in late 2017.

#BTC Daily RSI 2nd highest since the end of the 2017 bull run. I added 3 squares for the top 3 highest RSI with relative price evolution for comparaison.
Note also how the BB has been narrow for a while now. #bitcoin #crypto pic.twitter.com/blRlqfKVoc

Even small unexpected price runs provide a refreshing counterpoint to the generally-accepted theory that Bitcoin will languish in a narrow trading corridor in the near term.

As Bitcoinist reported, that theory has gained the favor from various sources, including Galaxy Digital founder Mike Novogratz and Civic CEO Vinny Lingham in recent weeks.

Tone Vays, perhaps the best-known technical analyst from within the Bitcoin community, had previously warned against modest Bitcoin price advances denoting a definitive end to the cryptocurrency’s longest bear market on record.

In December, when BTC/USD still traded below $4000, Vays anticipated a likely harsher drop to around $1300 – the peak achieved in the 2013 bull run prior to the implosion of Mt. Gox.

Beyond price meanwhile, Bitcoinist reported earlier this month on underlying technical metrics for the Bitcoin network showing signs of increasing robustness since 2019 began.

What do you think about the Bitcoin price performance? Let us know in the comments below!