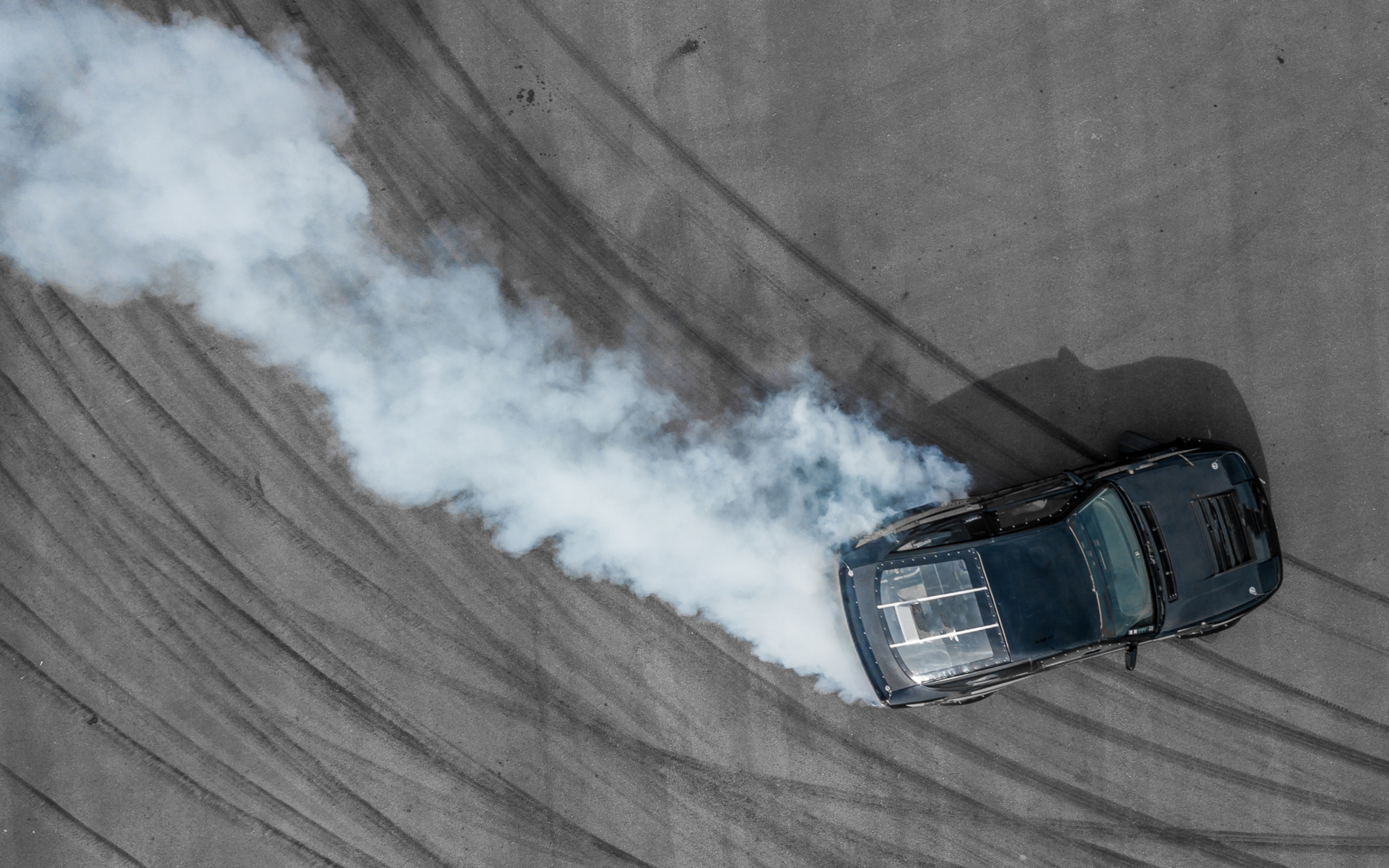 The latest surge in Bitcoin price may have been caused by increased activity across the board as the number of active wallets has risen by as much as 40-60 percent, according to the latest data and industry analysts.

Citing analysts from market intelligence company Flipside Crypto, Bloomberg reported that a large number of idle Bitcoin wallets have become active. According to the report, dormant wallets that have been inactive from one to six months, have decreased by 40 percent since March 15th.

It’s also worth noting that the number of unique active Bitcoin daily addresses has increased tantamount to the drop since March 15th, further supporting their claims.

Commenting on the matter was Eric Stone, co-founder, as well as head of data science at Flipside, who noted:

If you are a crypto optimist, that’s good news. […] There are more people warming up to the idea of buying Bitcoin.

The CEO of the company has also outlined that the latest rally was “much more valid” compared to Bitcoin’s surge last fall in October. According to him, it is because many smaller wallets are “waking up,” and not because of a “few whale moves.”

We see this move much more valid than a few whale moves in October. […] This probably signifies a change in perception or confidence in this asset class.

Interestingly enough, back in March, another popular Bitcoin proponent, the chief analyst at Fundstrat Global Advisors, Tom Lee, also brought up the topic of active wallets, outlining it as a reason for future growth.

In a world where there are 50 million active wallets today and 5 billion Visa cardholders, clearly the crypto market can just grow because of adoption.

But Is This Really the Case?

While an increased number in active Bitcoin wallets can definitely be seen as somewhat a positive sign, it’s questionable if that was really the cause for the recent price surge.

There has been a single order that has been algorithmically-managed across these three venues, of around 20,000 BTC. […] If you look at the volumes on each of those three exchanges – there were in-concert, synchronized, units of volume of around 7,000 BTC in an hour.

The move, as further reported, has managed to set off a frenzy of algorithmic hedge fund trading. This is a method which takes advantage of automated software to identify trends and to determine when trades should be carried out.

In fact, 17 new algorithm trading hedge funds have launched since September last year, according to Bloomberg, purportedly comprising 40 percent of cryptocurrency hedge funds throughout the period.

Is Bitcoin’s latest rally for real or simply a pump by whales? Let us know in the comments below!