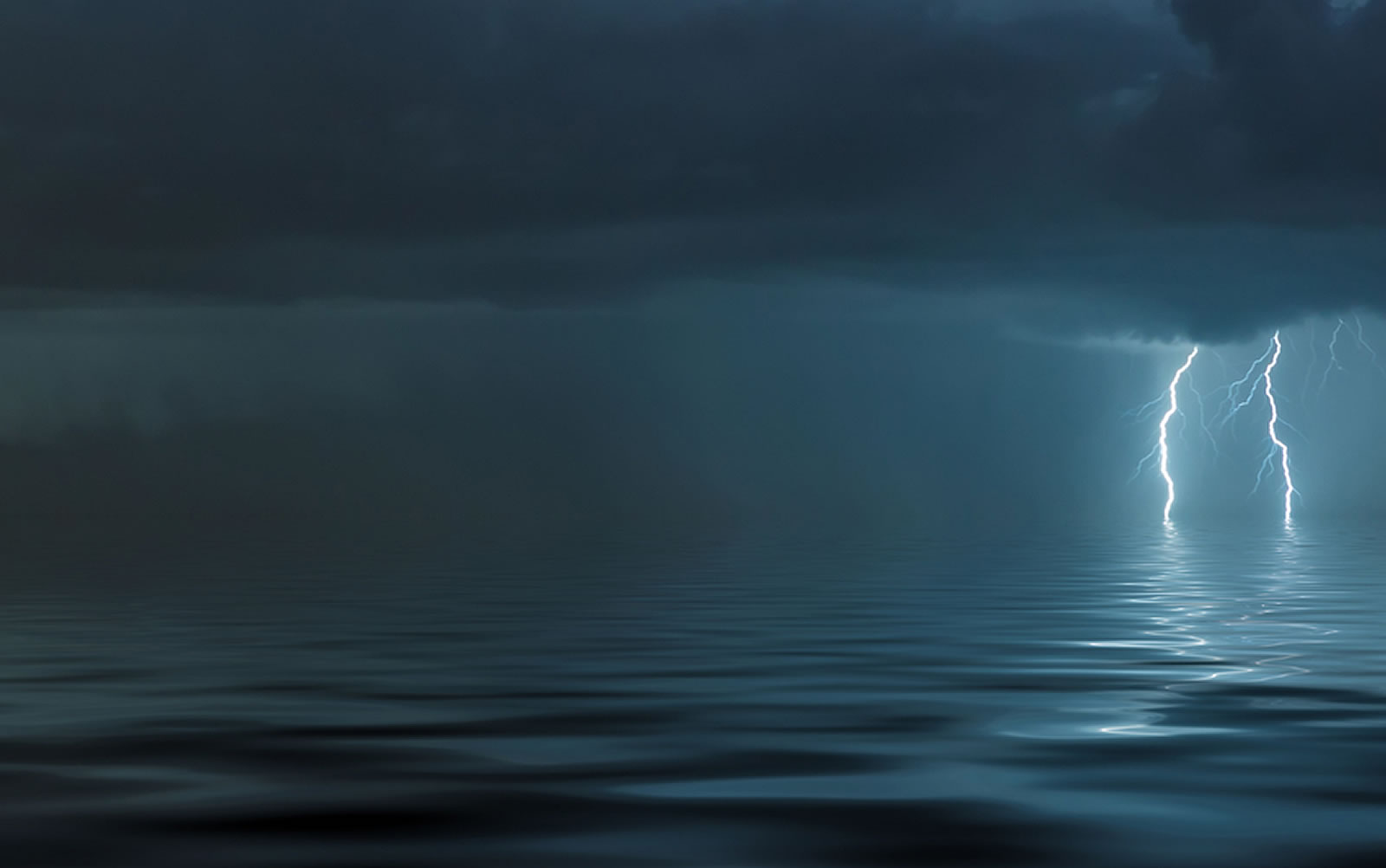 It is painfully clear that bitcoin needs to scale in terms of transactions if it is ever to be mass adopted as a peer-to-peer currency. Two solutions currently address the issue, the Lightning Network and Liquid sidechain, but which one is best?

Scaling Bitcoin For The Future

Like it or not, bitcoin is currently painfully slow and limited. With a maximum transaction rate of around seven per second it is miles behind other crypto currencies. As reported by Bitcoinist this week, TPS is one of the major factors limiting mass adoption for BTC.

The Lightning Network was deployed in early 2018 to function as an off-chain peer to peer micropayments network. This layer 2 payments protocol gained massive traction in the first half of 2019, with the total value locked into LN surging from under $2 million to over $12 million, according to defipulse.com.

Since then activity has trailed off, primarily because bitcoin has become more of a store of value than a means of paying for stuff. By the end of the year, the locked in value had dropped down to $6 million.

Another option is available though and that is Liquid sidechain, also developed by blockchain technology firm Blockstream. The sidechain network is primarily for traders and exchanges, and could be a more relevant scaling solution for bitcoin this year and beyond.

Longhash has researched into the two scaling solutions and noticed that Liquid has started to take off over the past couple of months.

According to other research from Chainalysis 90% of bitcoin activity is exchange related which would make a better case for Liquid.

The theory is that if traders and investors are moving bitcoin between exchanges then they do not have to do all of this on-chain as both parties are already trusted.

Since the 2017 peak, average bitcoin transaction fees have fallen dramatically and are now around $0.50 according to the latest charts. If a massive bull run is to repeat this year following the halving in May then those days of cheap BTC transactions will be over.

The report suggests that a large portion of bitcoin’s total supply could move over to the Liquid sidechain to take advantage of lower fees.

There are differences with both methods of transfer, with Lightning fees are based on a percentage of the value sent which means Liquid is preferable for larger transactions. Exchanges will also need to handle liquidity buy locking up a lot of BTC for online Lightning channels.

A combination of the two technologies is a key part of bitcoin’s multi-layered approach to scaling but Liquid may come out on top if the network gets bogged down again this year.

Will bitcoin fees escalate in 2020? Add your thoughts below.