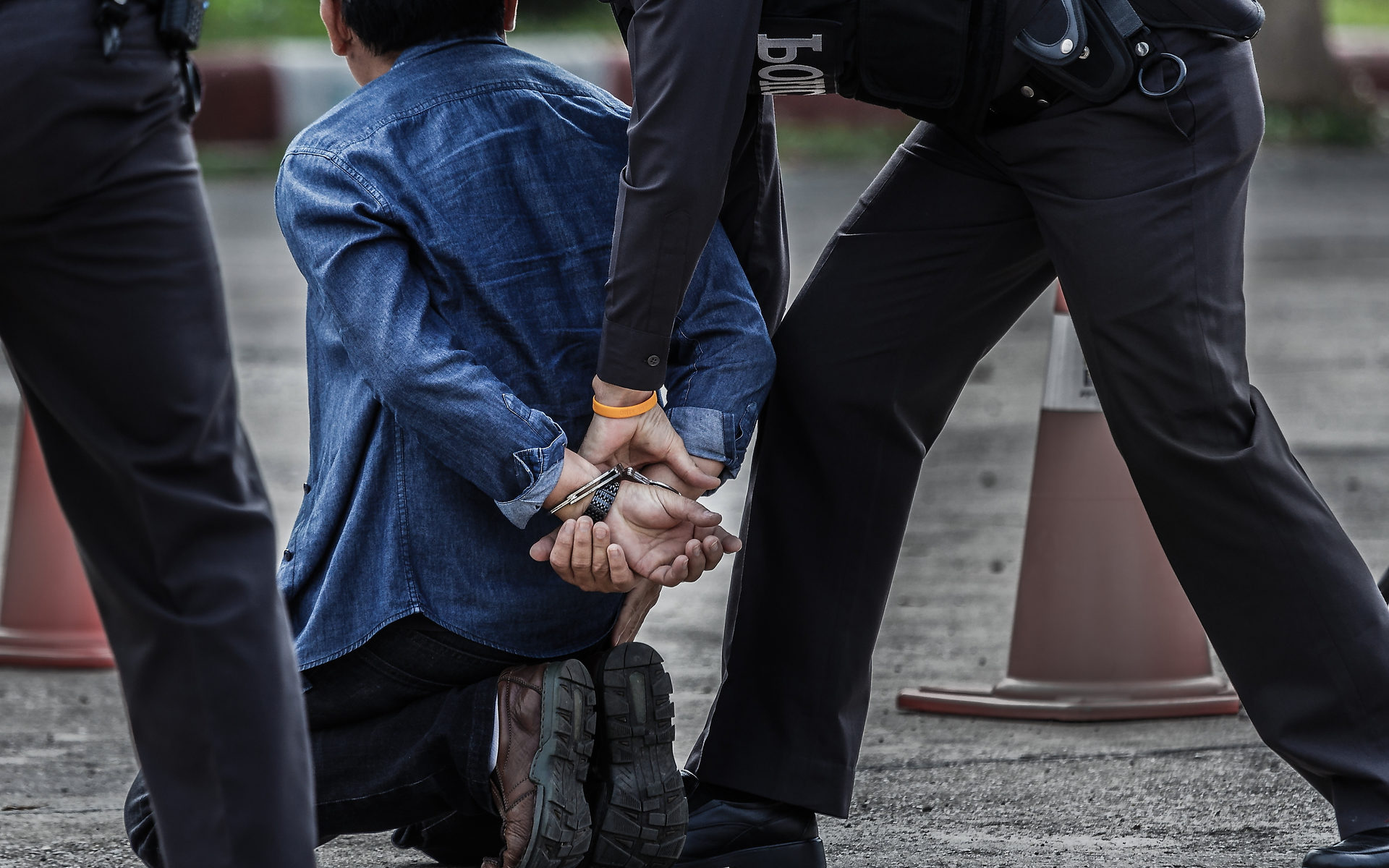 Bitcoin Thieves Arrested in Japan for Pilfering $700k in BTC

The Japanese police arrested two suspects for the theft of Bitcoin (BTC) from the coffers of the relatively small market operator CoinExchange.

Yuto Onitsuka, 25, and Takuma Sasaki, 28, reportedly stole 78 million yen in Bitcoins, equivalent to about $710,000, reported Japan Times. The theft was possible for former employee Onitsuka, who knew the access credentials to the wallets of CoinExchange. The small market operator closed in late 2019, after accruing losses due to the bear market.

The theft happened in October 2018, about a year before the exchange closed when Bitcoin had stabilized around $6,400. The BTC stolen was tracked to foreign and domestic exchanges, thus identifying the culprits.

Onitsuka and Sasaki reportedly never met each other, and only communicated through crypto-related bulletin boards. Sasaki used the login credentials to order BTC withdrawals from one of the exchange’s hot wallets.

Former Employee Possibly Precipitated the Bankruptcy and Closing of CoinExchange

Statements by Onitsuka also suggest the actions may have precipitated the bankruptcy of CoinExchange. The Bitcoin withdrawals harmed the already failing exchange operator, and Onitsuka wanted to additionally protest against the company’s management. Sources have suggested Onitsuka wanted to bankrupt the company for internal struggle and disagreements.

The theft of roughly 100 BTC at 2018 prices was relatively small in comparison to other exchange heists. But the involvement of an employee suggests that heists are sometimes more easily explained with the human factor, and having access to hot or cold wallets.

The exchange, which was one of the smaller altcoin markets, did not have a process of internal controls to stop abuses. Hence, only one set of credentials was enough to order a withdrawal, and there were no internal controls on where the Bitcins went. The theft also left plenty of traces, as the funds were liquidated and sent to Sasaki’s bank account. The funds stolen were used for travel and personal expenses, with no attempts to conceal the transfers.

Japan has been the scene of relatively large coin heists, which affected the CoinCheck exchange. Other markets affected include Bitpoint, Remixpoint, and Zaif. The trend accelerated in 2019 when more exchange thefts were noted worldwide.

Japanese exchanges have slowed down their activity, winding down from the peak of the bull market where Japanese investors made up to 60% of Bitcoin trading volumes. Altcoins also slowed down their turnover, even ones highly active on the Japanese market. Japanese Bitcoin exchanges are highly regulated, requiring KYC and local bank accounts, but have been heavily affected by heists, which are still under investigation.

What do you think about the CoinExchange Bitcoin heist? Share your thoughts in the comments section below!