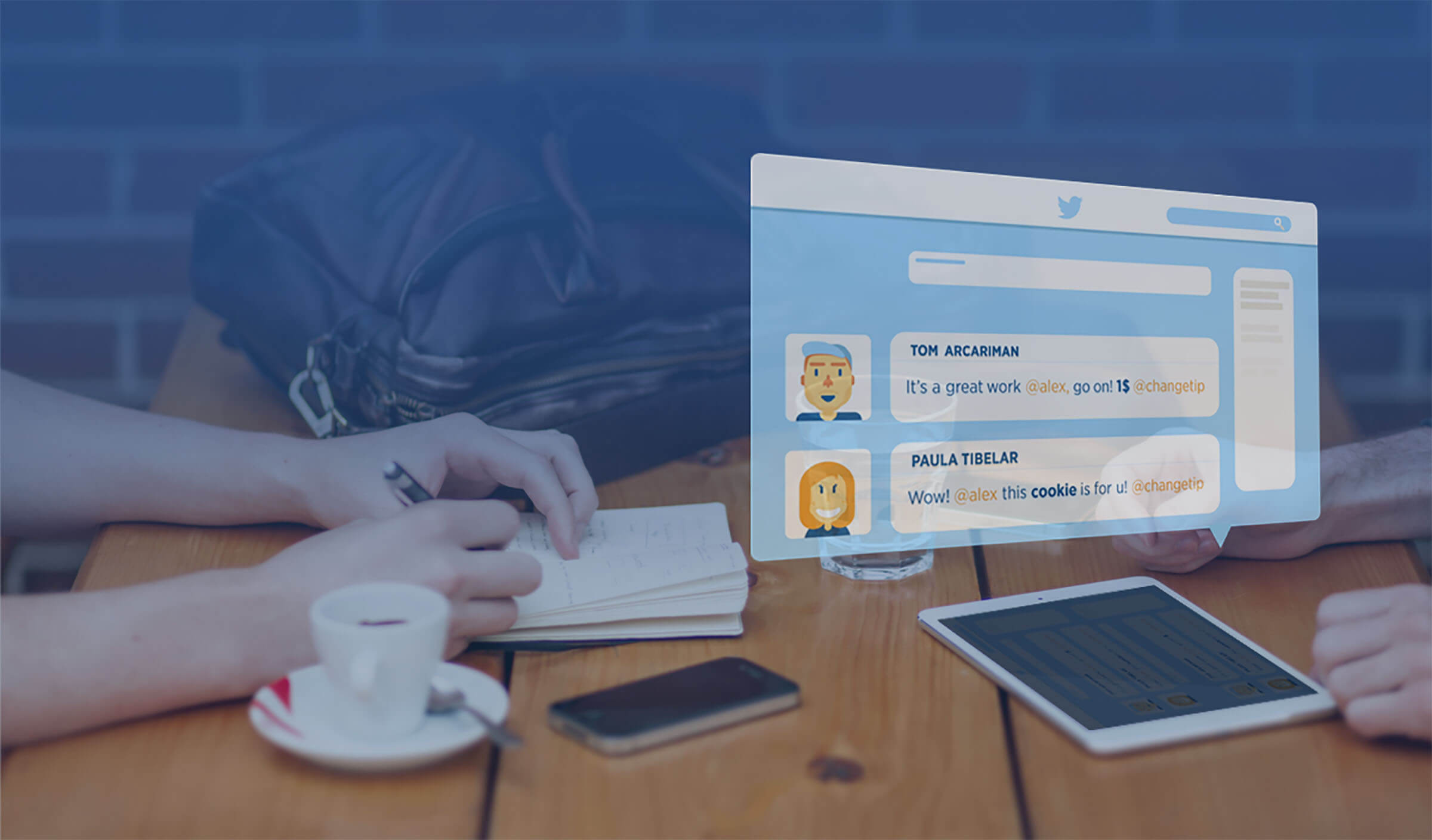 by Connie
in Bitcoin, Companies, News
0

Bitcoin tipping continues to be a popular use case for the famous cryptocurrency. And with the launch of its new “One Time Tip” feature, social bitcoin tipping startup, ChangeTip is looking to make sending value to anyone on the internet even easier.

Before the launch of “One Time Tip,” users of ChangeTip could only tip others in bitcoin via their linked social media accounts, including Reddit, YouTube, Twitter, Tumblr, Google Plus, GitHub and Slack. Now, with its new bitcoin tipping feature, users can send value directly by email or SMS/text/iMessage using a one-time link.

I’ve used this feature to tip cab drivers who are interested in bitcoin, friends and to show others how easy it is to send bitcoin over different mediums. I plan on tipping some journalists at CES who may not have a Twitter handle, using the One Time Tip link.

As mentioned on its blog, ChangeTip anticipates that “One Time Tip” could be used in the following ways, 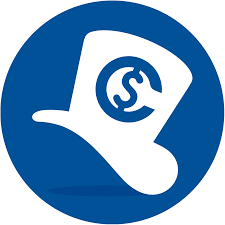 The One Time Tip link enables people to send bitcoin in an e-mail or over chat messages like Skype.  It’s really never been easier to send someone bitcoin. Simply type in the amount you wish to send, copy the link and send it to the intended recipient. Done.

One of the best parts of our community is seeing how people use our products – often times in ways we hadn’t even imagined. Adam Guerbuez had a little giveaway – the first people to click his link won some money through the One Time Tip link. And Martin Holland over at OurEverydayEarth.com set up an online scavenger hunt, by hiding money in posts online!

For users interested in using the new bitcoin tipping feature, ChangeTip makes it rather simple. After logging into their account, users simply click “One Time Tip,” set the amount and send their tip.

What do you think? Have you used ChangeTip to do some bitcoin tipping? Have you received tips via ChangeTip? Will you use this new feature? Let us know in the comments.