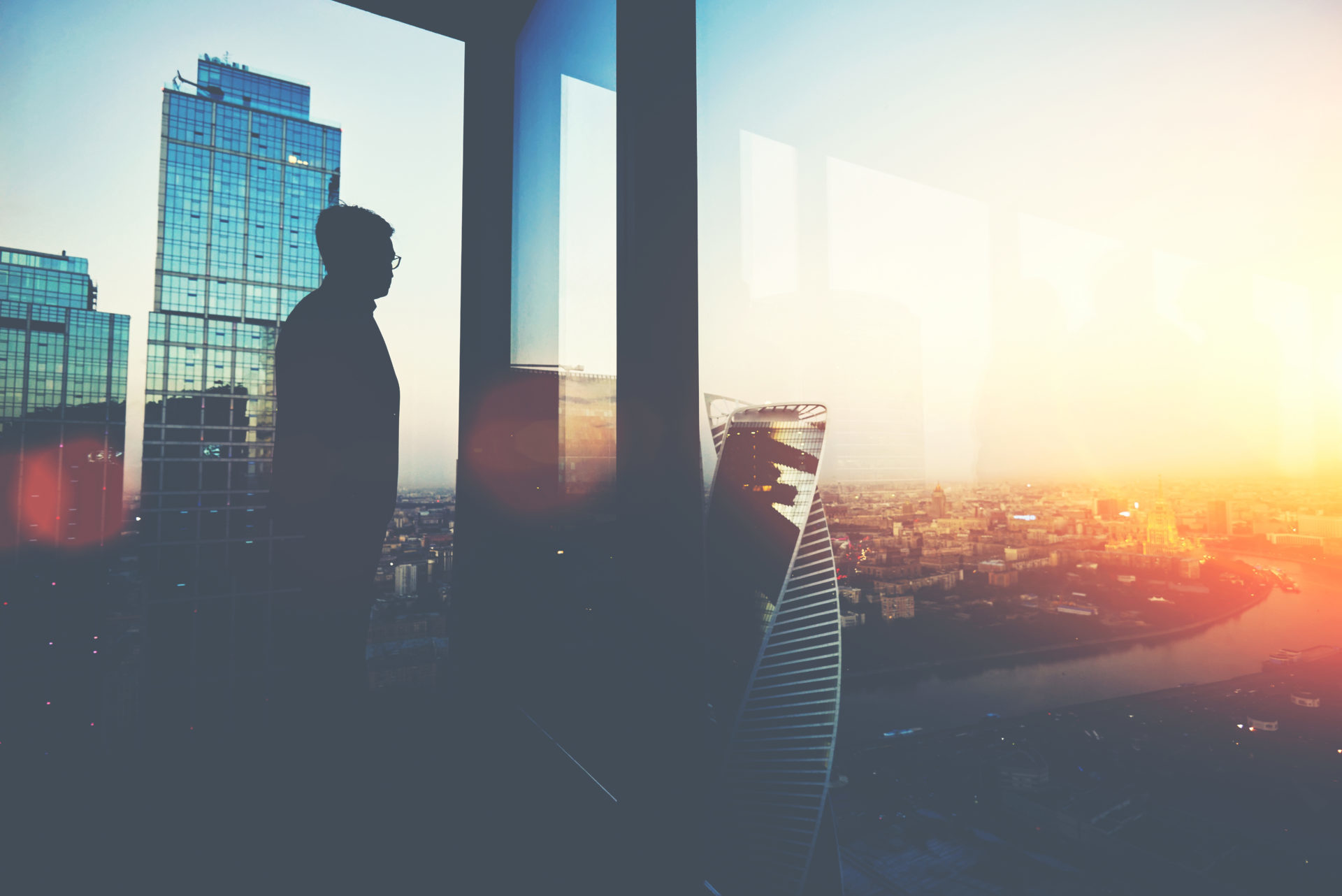 Bitcoin Solves This: Billionaires Own More Than 4.6 Billion People Combined

A recent Oxfam report revealed that the world’s 2,153 wealthiest billionaires have more wealth than 4.6 billion people combined, but many believe that Bitcoin may help with that in the future.

According to a recent study conducted by the international charity, Oxfam, there is a major wealth inequality present in the world today. The report published Monday confirmed that around 2,153 of the world’s wealthiest billionaires own more wealth between them than 4.6 billion other individuals. Due to such inequality, Oxfam requested that the government introduces new policies that would remedy the situation.

The report’s author tried to explain the situation in a rather interesting way:

“Oxfam's report noted that someone who saved $10,000 a day since the construction of the Egyptian pyramids would still be 80% less wealthy than the world's five richest billionaires.” https://t.co/nGQzgQojZo

Bitcoinist recently reported one of the world’s wealthiest billionaires — Bill Gates —  had a few words to say on the subject, himself. Gates published a blog post in which he looked back in 2019, noting that wealth inequality is a major issue that needs to be addressed. He also proposed that the wealthiest people should pay more taxes, as their way of giving back to the society which allowed them to become so wealthy in the first place.

Gates, just like Oxfam, and many others, has noticed that the economic system — the way it is right now — is failing. The wealthy are only becoming wealthier, while the less fortunate members of society continue losing money, and are barely managing to keep up with the cost of living.

However, there might be a way to remedy the situation, and it involves Bitcoin (BTC).

How can Bitcoin help?

One thing that should be noted is that something called ‘The Great Wealth Transfer‘ is expected to take place in years to come. Simply put, there will be a generational shift in the world, where millennials are expected to take over from the previous generations.

The shift is estimated to offload around $68 trillion on to millennials in the US alone, which is likely to massively disrupt the current financial balance. This is where Bitcoin could enter the picture.

As many already know, Bitcoin — the first and largest cryptocurrency in the world — has been carving out a path for decentralized, digital money for over 11 years now. Thanks to Bitcoin, and its underlying blockchain technology, it is possible to cut out the middlemen from the financial world.

In other words, people would be responsible for storing and managing their own money, without having to pay high fees simply to have their funds transferred. Bitcoin whales — individuals who possess massive amounts of bitcoin — have proven this time and time again. They are now sending hundreds of millions of dollars and paying their fees in cents.

The average bitcoin user is also typically between the ages of 16-34, which shows that crypto is very much a young person’s trend. Barry Silbert, CEO of Grayscale, commented on this generational wealth shift last year also, stating that he believes the investment world is preparing for massive change.

Over next couple of decades, there is $68 trillion of wealth that’s held by baby boomers and the older generation, in the US alone, that’s going to be handed down to Generation X and millenials… My theory is that whatever of that 68 trillion that is currently in gold, I don’t think it’s going to stay all in gold.

To date, there are now over 13,005 Bitcoin millionaires, and that number is set to rise as Bitcoin heads towards higher valuations.

Do you think that Bitcoin could help people save money through decentralization? Let us know in the comments below.