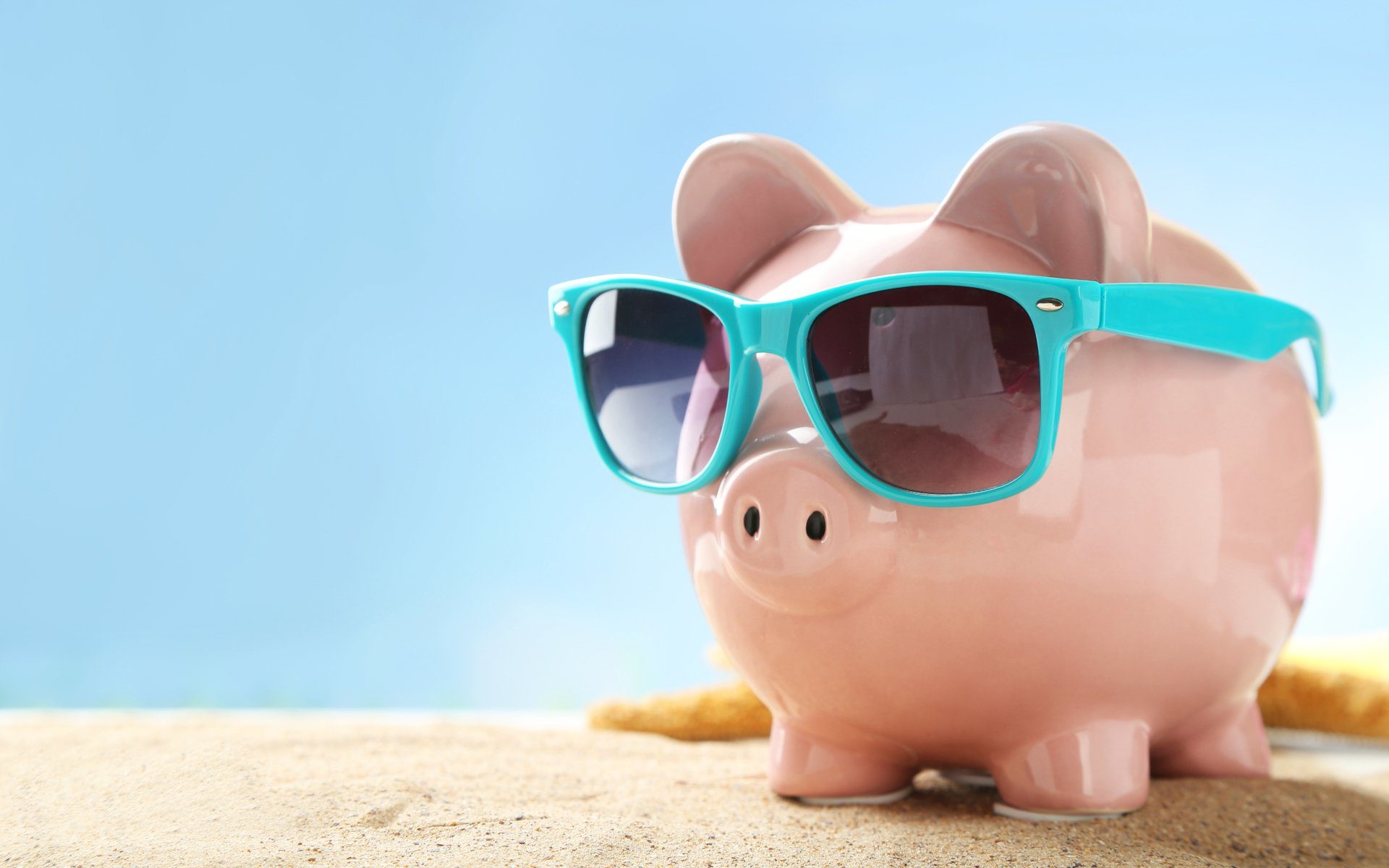 Bitcoin (BTC) transaction fees are at a major low, making it the cheapest time for nearly 12 months to send bitcoin.

According to a Twitter-based Bitcoin fee information service, Bitcoin transaction fees have hit a record low today of only 1 satoshi (the smallest unit in Bitcoin) per byte to get into the next block. Simply put, your transaction today would be confirmed in about 10 minutes or less even at the lowest possible fee.

Bitcoinist tested this, sending $10,000 USD using Edge Wallet – which allows you to set custom fees – at the 1 satoshi per byte as suggested above. The resulting fee was equivalent to just $0.01.

Meanwhile, the average Bitcoin transaction fee yesterday, according to bitinfocharts.com, was $1.23 USD, the lowest since May 2017.

One reason for lower transaction fees is has been the increasing practice of transaction batching by large-volume entities such as exchanges. This has also decreased overall transaction volume as a result.

At Bitcoin’s price peak in December, which touched $20,000, the sheer demand on the Bitcoin blockchain raised transaction fees to their highest – an average of $55 per transaction.

High transaction fees have long been a criticism of Bitcoin and the result of a surge in new users as the Bitcoin network attempts to scale.

Segregated Witness (Segwit) is a scaling solution for Bitcoin adopted in August 2017. It is designed to optimize block weight, reducing transaction fees as a result. It has been integrated in recent months by a number of major exchanges such as Bitstamp and Coinbase to process a large volume of transactions in order to save users money.

According to segwit.party, SegWit transactions have been on a steady increase, currently comprising between 30% and 35% of all transactions.

Perhaps, the CEO of mining giant Bitmain was correct when he infamously tweeted that SegWit transactions would be “unfairly cheap” for miners if SegWit was to be adopted.

Many retailers have so far avoided or rejected Bitcoin as a method of payment due to the price volatility and unpredictable transaction fees.

If Bitcoin can solve the prevalent issues of high transaction fees and speed, paying for coffee or pizza with bitcoin could become viable once again.

Will the low transaction fees hold? Do you think Bitcoin will one day compete with fiat currencies as a method of payment for everyday purchases? Let us know in the comments: