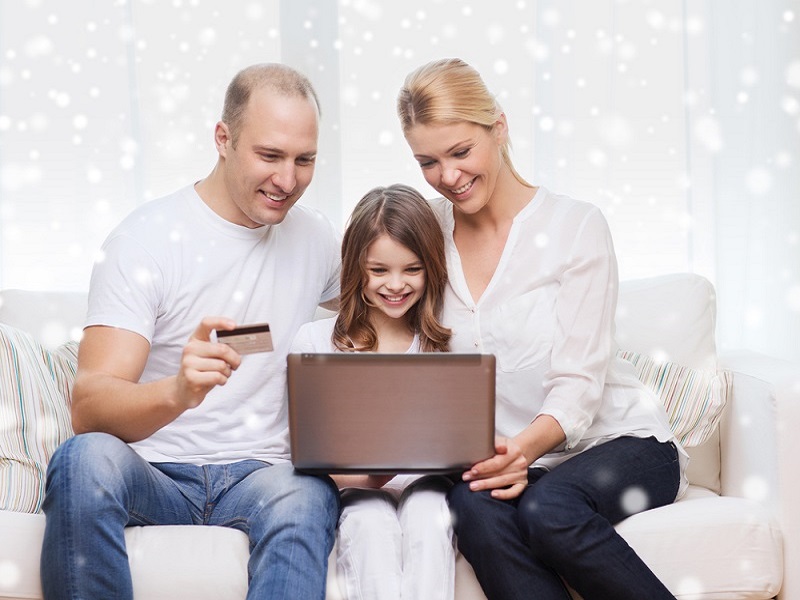 Bitcoin Usage Low Due To Disinterest From Consumers (Op-Ed)

Earlier today, I had the chance to speak with several merchants accepting Bitcoin payments for a while now. My main concern was whether or Bitcoin is being used by customers on a regular basis, and if so, whether or not there were any noticeable trends occurring. I did learn one thing though, Bitcoin is fine in terms of supporting merchants but needs to convince everyday users to work with digital currency.

Bitcoin Use Cases Are Not The Problem

When we talk about Bitcoin use cases, we actively refer to places where you can spend Bitcoin. Granted, if there was no place to spend Bitcoin, it wouldn’t be much of a currency to begin with. And luckily for us, there is a boom in terms of merchants starting to accept BTC payments, both online and in physical locations as well.

It’s not like the types of merchants are disappointing either, as there is almost nothing you can not buy with Bitcoin these days (depending on your location.) Common use cases such as ordering food online, topping up mobile credit or doing all of your shopping on Amazon can all be completed by using Bitcoin, if you know where to look.

And the merchants themselves are benefiting from this, as they can increase their profit margins due to paying little to no transaction fees. On top of that, they can expand their customer base worldwide, as Bitcoin is a decentralized payment method that works across borders without any issues. Plus, it can be converted into a ton of different local fiat currencies if needed. 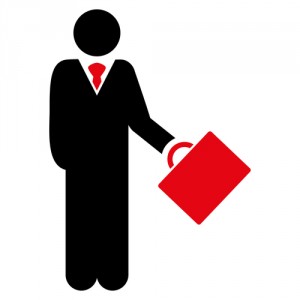 Accepting Bitcoin is free of charge for nearly all merchants, depending on which payment processor you decide to work with. Companies such as BitPay or BitKassa won’t even charge you a fee per transaction either, and they will even go as far as converting the Bitcoin to local fiat currency the next business day. While we all want merchants to keep a small portion of each transaction in Bitcoin, that is not always possible.

So why is it that Bitcoin is being used by so little people outside of the “bitcoin community” these days? There are plenty of places to spend Bitcoin, and some of those might even be places where you already go shopping right now. But what is the incentive for consumers to start using Bitcoin over traditional currency? That, dear reader, is where the problem lies.

Before we go any further, you have to realize there is a huge market for merchants in terms of potential Bitcoin customers. That being said, most of that market consists of people who already own Bitcoin and have been in the community for a while. In terms of novice users, the numbers are far less dense than one might hope or assume.

There is no real incentive for the average consumer to use Bitcoin compared to traditional payment methods such as bank/credit cards or even cash. Even though most people are losing faith in the financial powers that be, they do not care enough to look at alternative ways of making payments or controlling their finances. 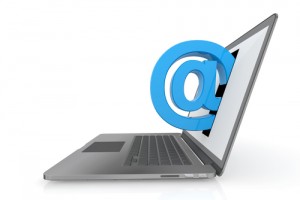 And even though Bitcoin is a very convenient payment method, it does take some time to get used to it. Most people are afraid of all the technological baggage associated with Bitcoin, and they feel they will not be able to comprehend fully its potential. One could argue that most people also have no real idea how bank and credit cards work, yet those methods have seamlessly integrated into our society.

Whether or not that is because people feel somewhat “protected” when using these payment methods – it is issued by a bank after all – is a question we can not answer. The reason behind such a decision is different for any reason, and there is no straightforward answer. But one cannot deny that people are trusting the financial institutions in one way, and distrusting them in another way.

What can we do to increase consumer awareness for Bitcoin? Let us know in the comments below!

The Author’s views are not necessarily those of Bitcoinist.net