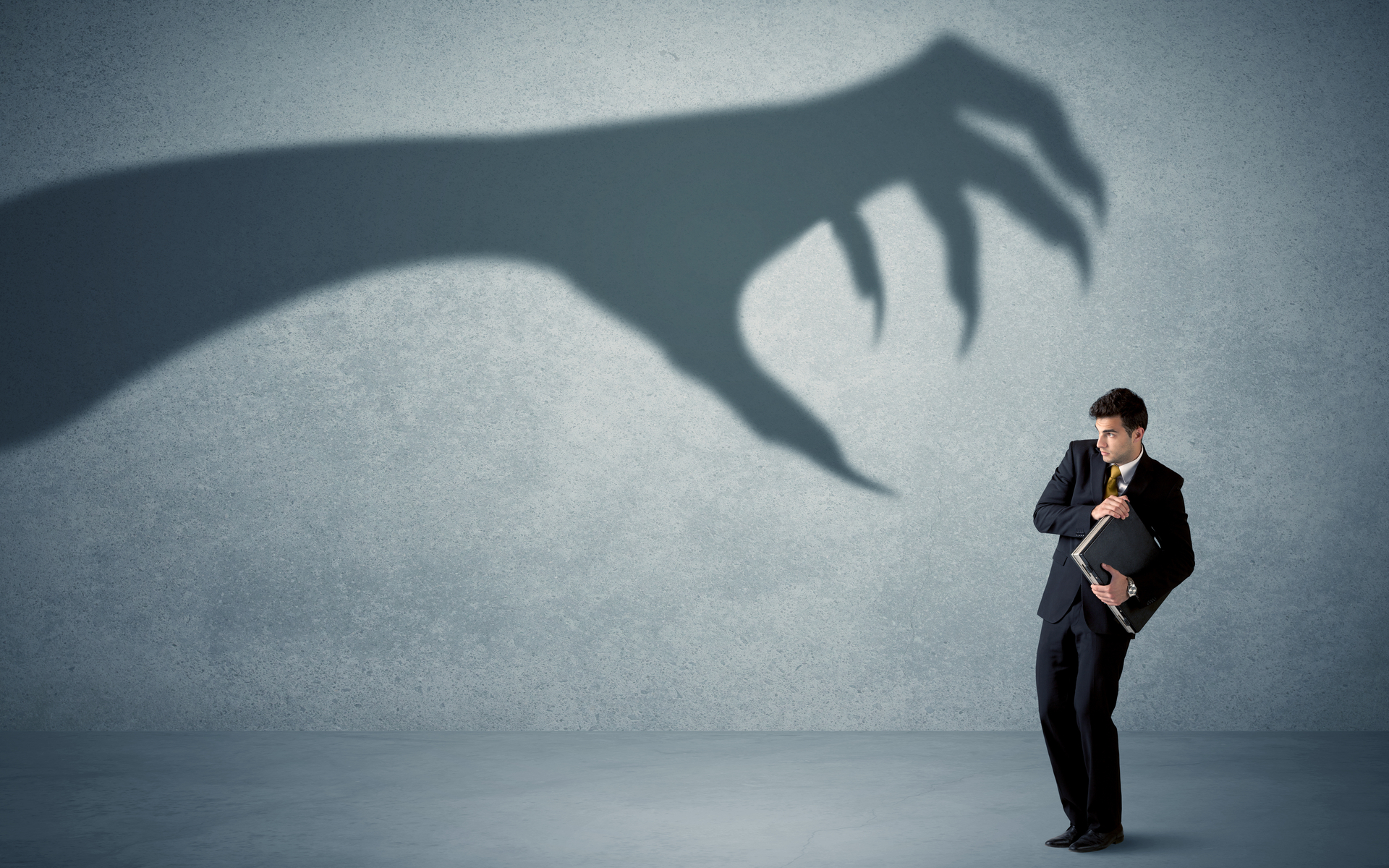 Bitcoin Volume Reporting Nightmare, Who Can We Trust?

One of the biggest mysteries in the Bitcoin world, aside from the real identity of Satoshi Nakamoto, is how much of it is being bought and sold on exchanges each day. As pointed out in a tweet from Messari founder, Ryan Selkis, the answer very much depends on who you ask.

To highlight the point, Selkis compared the reported 24-hour volume for popular exchange, OKEx, on a particular day, with multiple data providers. The results ranged from $67 million to $2.5 billion, which seems like a large enough spread that the true answer should be contained somewhere within.

But seriously, the margin of error there is so great that we cannot gain any meaningful information from it. So why is there such a disparity in reporting?

The problem has stemmed from the very nature of the beast. Volume on exchanges happens off-chain, so we must rely on the exchanges themselves to report daily volumes.

One of the longest standing bitcoin and cryptocurrency data providers, CoinMarketCap (CMC) then diligently compiles these self-reported figures into a top-100 chart. Because so many people use CMC for information, appearing higher in the chart tends to attract more traffic to your exchange, and allows exchanges to charge higher listing fees. So it was beneficial to massage the numbers slightly… or indeed, a lot.

Incidentally, for the 24-hours in question, the reported volume for OKEx on CMC was a whopping $523 million.

Cutting Through To The Heart Of The Wash

The issue was first raised by the Blockchain Transparency Institute, who developed techniques to strip away fake volume and wash trading by exchanges, to publish an ‘actual’ top-ten. OKEx was one of the exchanges who fared badly in the BTI study, with an alleged 90% of volume pronounced fake. For our 24-hour sample volume, BTI gave the lowest $67 million figure.

Amusingly, OKEx CEO, Jay Hao, then challenged BTI, betting 100 BTC that he could prove that more than 10% of OKEx volume was real. It might perhaps have been more impressive if he had been able to prove that less than 10% of volume was fake, but that is indicative of just how big the problem was. Hao considered that proof of less than 90% of volume being wash traded was a win.

However, it did spur CMC to accept that concerns over its reporting of fake volumes were valid, and it introduced an ‘adjusted 24-hour volume’ metric. For the 24-hours in question, the CMC adjusted volume for OKEx was exactly the same as the reported volume, so the efficiency of this is certainly questionable.

So What’s The Truth?

Around the same time, Messari introduced a ‘real-10’ metric, which just considered those ten exchange which Bitwise had declared genuine. But surely, not all of the volume outside of this is wash-traded?

FTX investigated the BTI/Bitwise claims, and whilst admitting that much reported volume is fake, believed that these reports went too far in the other direction and stripped out too much genuine volume. The FTX Global volume monitor is the source of the $2.5 billion figure for our 24-hour period, so somehow they have managed to report volumes higher than OKEx itself provided.

Gabor Gurbacs, of fellow Bitcoin ETF hopefuls, VanEck, replied to Selkis’s original tweet saying that CryptoCompare tends to be most accurate ($328 million). Although quite how he justifies that is unclear.

The sad truth is that we really don’t know. The only volume figures we can accurately state are those on-chain. Even headlines stating that global exchange volumes are up, are only based on the data sources we have.

And, if a conservative estimate of around 85% is wash traded, then a new exchange trying to get to the top of the charts can unduly influence these figures.

Better to just check figures from one or more exchange that you trust. All of the genuine exchanges see similar patterns of peaks and troughs in volume, so although a total figure is impossible to calculate, we can still see when volume goes up and down.

Do you think we’ll ever know Bitcoin’s true volume? Add your thoughts below!