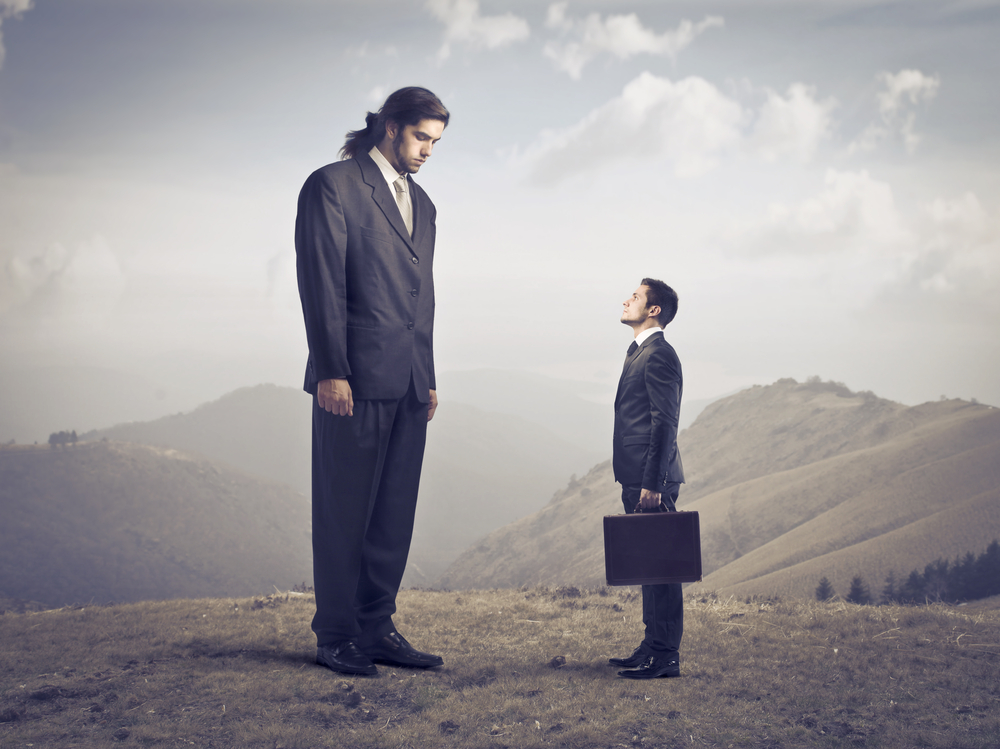 Bitcoin Will Likely Grow 15-20x in Next 15 Months: Fund Manager

Bitcoin has every possibility to grow its market size by 15-20 times within the next 15 months, according to Anthony Pompliano of New York-based hedge fund Morgan Creek Digital.

The founder said in a note to investors that they should put 1-10 percent of their investable capital into Bitcoin. Recalling his own portfolio’s 50 percent exposure in the cryptocurrency, Mr. Pompliano cited a string of upside catalysts that would benefit anyone who invests-in/holds the 11-year old financial asset.

The first optimistic fundamental in line was the Federal Reserve and its unprecedented monetary policies. The US central bank in April cut its interest rate to near-zero to boost lending amid the coronavirus pandemic. In its recent remarks, the Fed vowed to keep the rates lower for the foreseeable future.

More tailwinds Bitcoin’s bullish bias came from the US government’s $3 trillion stimulus package. Because of it, the Fed’s balance sheet expanded by 75 percent since the beginning of 2020. The bank further announced that it is targeting a 2 percent-plus inflation level.

“The average investor fears inflation right now, regardless of whether we [actually] see that inflation or not,” wrote Mr. Pompliano, adding that the “fear has driven significant capital flows into inflation-hedge assets (Gold, Bitcoin, Real estate, etc.).”

“The combination of the Fed’s asset price manipulation and inflation fears has driven gold and Bitcoin to drastically outperform equities and other commodities.”

Bitcoin rose by around 50 percent on a year-to-date timeframe. Mr. Pompliano predicted a further upside for the cryptocurrency due to growing demand from the institutional investors.

For instance, Fidelity Investments, a Boston firm with $3.3 trillion worth of assets-under-management, favored a 1-5 percent allocation to Bitcoin in any portfolio.

Mr. Pompliano’s letter highlighted corporations that purchased Bitcoin as a reserve asset for part or majority of their treasury. That included MicroStrategy, a $1.2 billion market cap firm that put 85 percent of its $500 million balance sheet ($425M) into Bitcoin, and global payments firm Square that last week purchased $50 million worth of BTC tokens.

“The demand outlook is strong, and it shows signs of actually accelerating into the first half of 2021,” added Mr. Pompliano.

The fund manager later discussed the Bitcoin market’s potential supply shock. With a 21 million hard cap and 18.4 million units already in circulation, Mr. Pompliano noted that Bitcoin’s scarcity against its rising demand would act as another bullish tailwind.