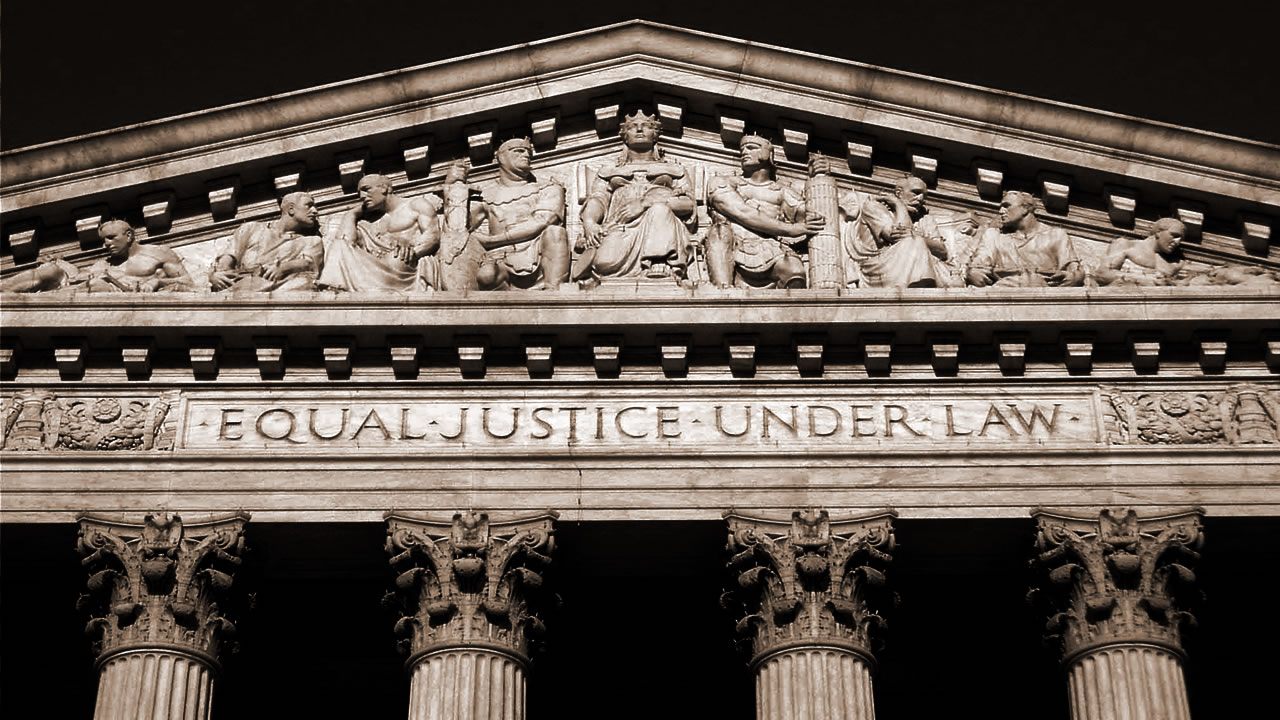 Jason Weinstein has an interesting background with experience and connections

that can help not only BitFury but Bitcoin itself.

During his tenure in the Criminal Division, Weinstein supervised the Computer Crime and Intellectual Property Section, the Organized Crime and Gang Section, and the Human Rights and Special Prosecutions Section. He oversaw the most significant cybercrime, data breach, intellectual property theft, and transnational organized crime investigations in the country. In addition, he regularly briefed government officials and members of Congress on cybercrime and intellectual property issues and testified before Senate and House committees on cybercrime, cybersecurity, privacy and data protection, as well as intellectual property enforcement. Weinstein also helped lead efforts at the DOJ to draft cybersecurity and data privacy legislation.

Valery Vavilov Looks to the Future

“We are excited to add Jason Weinstein to our advisory board,” said Valery Vavilov, CEO of BitFury. “Mr. Weinstein’s extensive expertise in cybercrime is invaluable. Bitcoin Blockchain offers protection against some of the security attacks, such as unauthorized spending, double spending, forging bitcoins and tampering with the Blockchain, for example. Mr. Weinstein’s expertise will allow us to address other security issues. With Mr. Weinstein’s addition, we now have a presence in Washington DC so we can become even more engaged with regulators, and law enforcement agencies in regards to dialog on Blockchain and Bitcoin. We are also exploring opening an office in Washington DC to be led by a full-time government relations professional.”

BitFury is working avidly to bring Bitcoin and the blockchain to the world. While BitFury is best known for producing ASICs for transaction processing, they also are investing in businesses and technologies as with their partnership with BitGo.

Now that they have Weinstein on board this gives them someone who can help them navigate the changing regulatory and security landscape. The regulatory issues facing Bitcoin and other Cryptocurrencies are in flux right now, as you can see.  NYS with the BitLicense proposal, Texas’s step back and watch approach, the IRS with their guidelines and so many other state regulations either in place or proposed. Weinstein should be able to help facilitate the discussion in these places as well as clarify security concerns. While The Chamber of Digital Commerce is also in place Washington working to help effect change, BitFury’s exploration of also opening an office in Washington is a good thing. The more people we can educate and work with to bring Bitcoin to the world the better. That means working to educate lawmakers so onerous laws do not go into effect that could stifle innovation and growth in this new technology. We will be watching BitFury’s steps closely as they continue to grow and branch out into other areas in support of Bitcoin and the blockchain beyond ASICs.

What do you think of BitFury’s latest move?