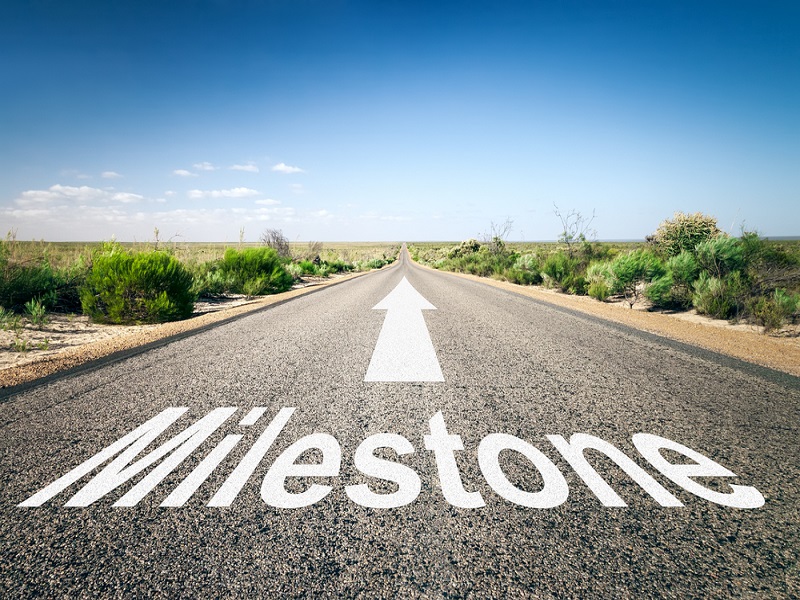 Bitcoin wallet security and technology is more important than ever these days. As the Bitcoin community grows larger, there are many people who use digital currency without taking the necessary security precautions. Luckily for them, companies such as BitGo are focusing their efforts on providing top-notch security to every Bitcoin user in the world. That strategy is paying dividends, as the company processed over US$1 billion in Bitcoin transactions during Q2 2015. 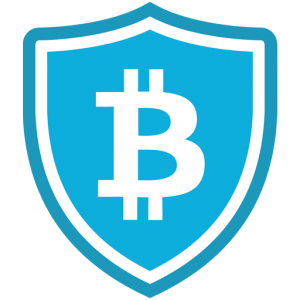 Up until this point, there have been no breaches of BitGo’s security implementations. This is quite an impressive record, considering the company was founded back in 2013. In fact, BitGo is one of the very few companies who can officially report they have never suffered from funds being stolen, a major milestone in BitGo’s history.

Security is a key area for any form of payment, and Bitcoin is no exception to that rule. Over the years, BitGo has come up with various security implementations to create a user-friendly and very secure Bitcoin ecosystem. Two major technological innovations are being used to achieve that goal: multi-signature technology, and P2SH.

The term “P2SH” refers to a breed of technology known as “pay to script hash”, which is often used in combination with multi-signature wallets. Over the past three months, P2SH has become the standard for Bitcoin wallets, by account for 84% of the total market share. Most of that success can be attributed to commercial and high-volume traders, who want to prevent funds being stolen or accessed by unauthorized parties.

Putting things into perspective a bit, BitGo has processed over US$1 billion worth of Bitcoin transactions over the past three months. It is important to note this number does not include change address outputs. For example, whenever a user sends a US$17 transaction, but only has to send US$13, the remaining US$4 change transaction is not recorded in these metrics.

“BitGo was the first to pioneer the secure, multi-signature wallet platform for Bitcoin. Security is never a finished feature, so we’re continually raising the bar. As we reach this billion dollar milestone, we’re happy know so many customers are seeing the value of our solution.”

What are your thoughts on BitGo’s success? Have you been using any of their Bitcoin wallet solutions so far? Let us know in the comments below!