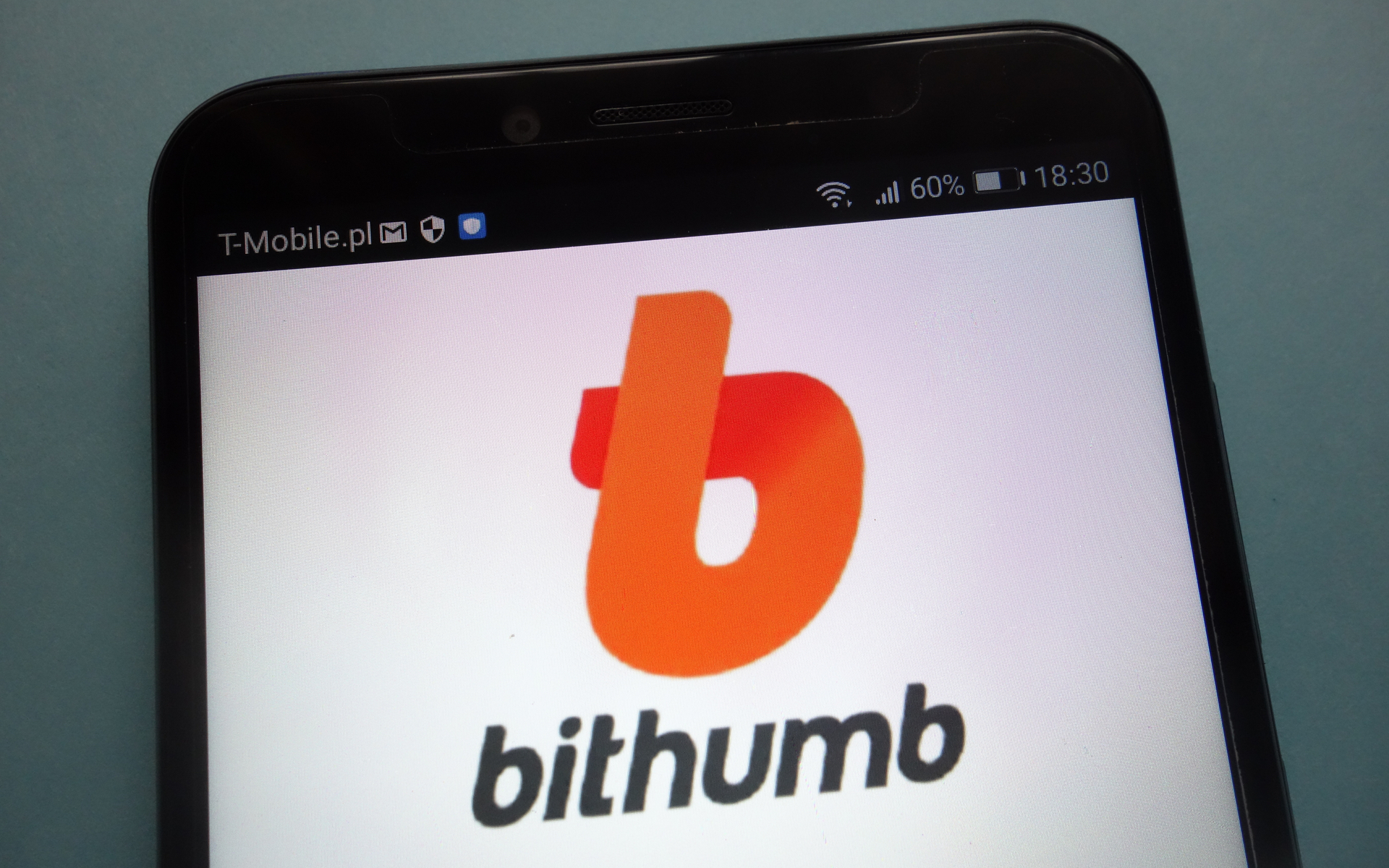 South Korean bitcoin exchange giant Bithumb is seeking to enter the Indian market with talks lined up with relevant government agencies about the matter.

According to The Economic Times of India, Bithumb wants to partner with local bitcoin exchanges in the country in setting up a regulated platform.

Given the current regulatory climate in India, Bithumb is looking to liaise with government regulators to set up its presence in the country.

We are open to talking to regulators, working with them to be a regulated exchange. We are a strong brand from Korea and do not involve ourselves in unregulated or illegal trade.

As part of its expansion into India, Bithumb plans to provide capital for local crypto startups as well as other contributions to the country’s digital economy.

If successful, India will become another trading ground for Bithumb following its Singapore expansion. Back in August, the South Korean bitcoin exchange partnered with Bitholic — a crypto trading service in Singapore to form Bithumb Singapore.

For Bithumb, its move into India hinges on striking agreements with the government over the legality of its business hence the emphasis on creating a “regulated platform.”

Crypto stakeholders and the Reserve Bank of India (RBI) are still locked in a legal battle in the country’s Supreme Court over the latter’s banking ban for cryptocurrency exchanges.

Back in August, an inter-ministerial committee instituted to look into crypto regulations called for a blanket bitcoin ban. This news came after several months of speculation over whether the government would ban crypto entirely.

Apart from the proposed ban, there are fears that the government will implement a law calling for fines and prison sentences for people engaged in crypto transactions.

Several stakeholders within and outside India have lampooned the apparent government apathy towards bitcoin and other cryptos.

In the wake of the anti-crypto rhetoric from the government and the RBI ban, several crypto exchanges have closed down their businesses. Others have moved to other countries with less stringent regulations.

Do you think Bithumb will be able to launch a bitcoin exchange in India given the current anti-crypto climate in the country? Let us know in the comments below.