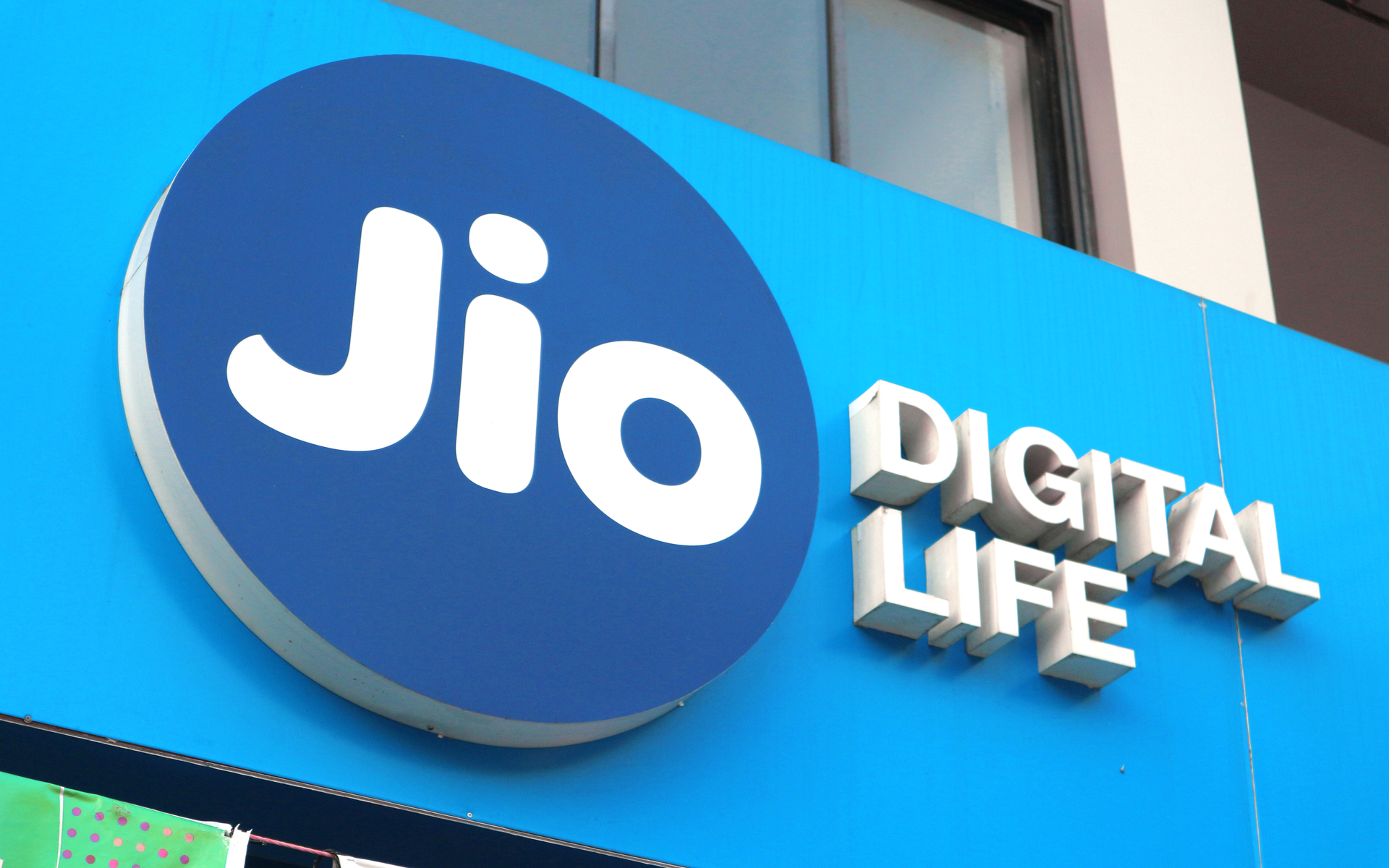 It appears that the Indian government is mirroring China’s movements with regards to blockchain and cryptocurrency. A huge project by Indian mobile network operator, Reliance Jio, plans to roll out the country’s largest blockchain platform, yet lawmakers remain myopic about cryptocurrency.

In a series of announcement at the Reliance annual general meeting today, the firm revealed aggressive plans for the blockchain industry with partnerships from a number of global tech giants. Jio is the mobile network arm of Reliance Industries which is headquartered in Mumbai. In just a few years it has dominated the industry disrupting local mobile phone operators and related businesses.

According to the announcements and subsequent reports, Reliance Industries plans to launch its fibre optic broadband business next month. This will be followed by an IoT platform in January next year and “one of the world’s biggest blockchain networks” in the next 12 months. At the meeting, Chairman and Managing Director Mukesh Ambani stated;

Over the next 12 months, Reliance Jio will install one of the largest blockchain networks in the world in India, with tens of thousands of nodes operational on day one

Part of these ambitious plans includes a ten year partnership with Microsoft which will leverage the tech giant’s Azure, Microsoft 365, and Microsoft AI platforms in order to launch new cloud datacenters across India. Microsoft CEO Satya Nadella did not refer directly to blockchain but added;

At Microsoft, our mission is to empower every person and every organization on the planet to achieve more. Core to this mission is deep partnerships, like the one we are announcing today with Reliance Jio. Our ambition is to help millions of organizations across India thrive and grow in the era of rapid technological change…

Azure is Microsoft’s own blockchain platform which rivals Amazon’s AWS and similar centralized enterprise platforms such as Quorum and Corda. In all likelihood, Microsoft will be the blockchain partner for the project, however very few further details were provided.

The move completely opposes the sentiment from the Reserve Bank of India and politicians who are still intent on cracking down on digital assets. While blockchain does have further applications beyond cryptocurrency and tokenized assets, the two do go hand in hand.

By banning crypto, India could be shutting the digital doors to huge potential investments. According to Sidharth Sogani, the CEO of crypto and blockchain research firm Crebaco Global Inc, India could lose as much as $13 billion worth of the market if there is a blanket ban. The firm arrived at the figure from estimated revenue from blockchain developers, crypto startups, and other jobs within the industry. Last month Tim Draper added that the move could set India back forty years.

Just like China, India appears to what the blockchain engine, but not the crypto asset fuel that will drive it forward.

Will India ban crypto completely? Add your thoughts below.