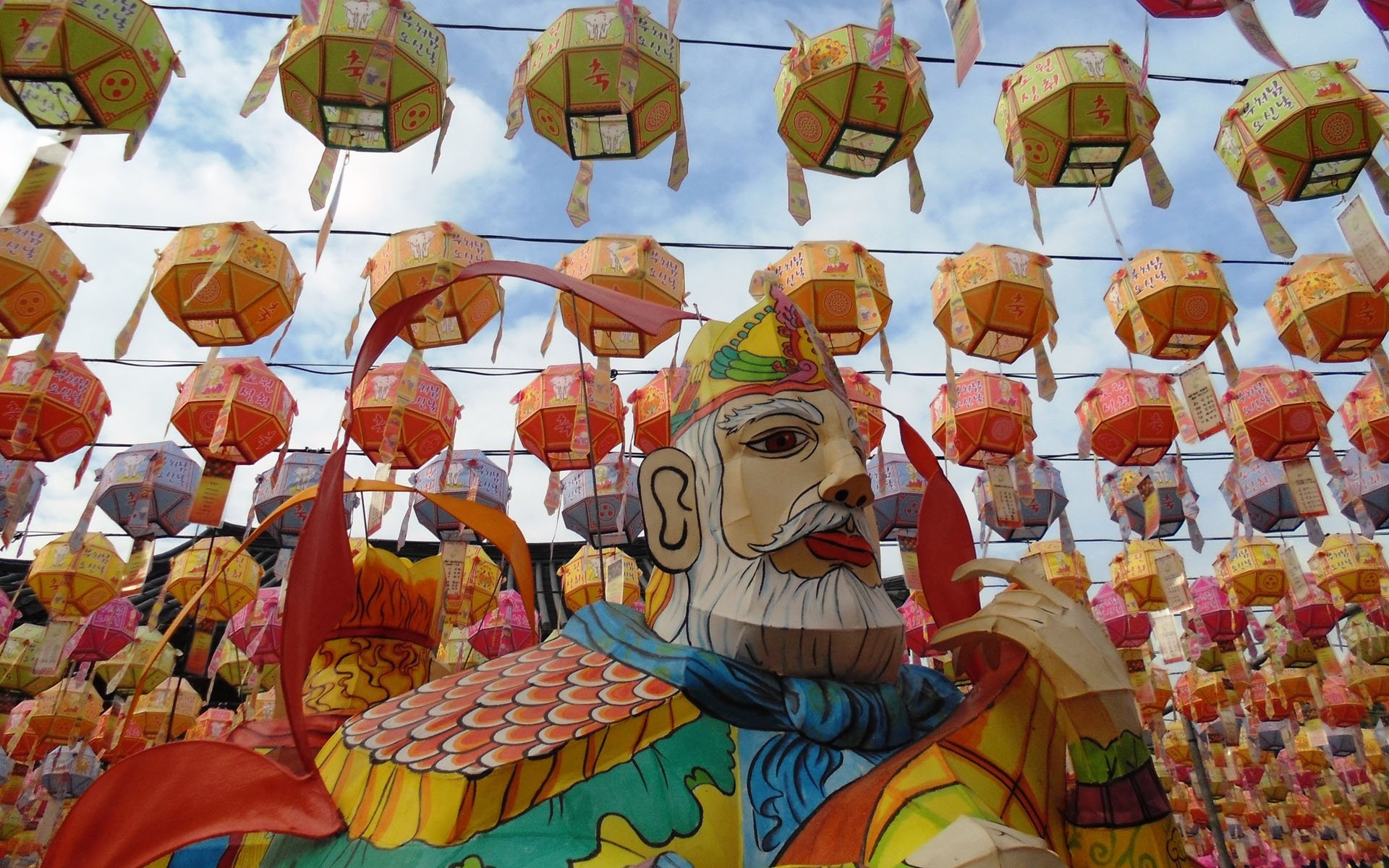 Bithumb, one of South Korea’s major cryptocurrency exchanges, is planning on issuing its own in-house cryptocurrency, called BITHUMB Coin.

BITHUMB Coin’s initial coin offering (ICO), however, can not take place in the exchange’s home country of South Korea, since the East Asian nation banned the controversial fundraising method last year. Therefore, Bithumb will follow the likes of Icon (ICX) and others in launching its ICO abroad — with Singapore reportedly being the most likely location.

“We know that the Bithumb coin is underway at a local subsidiary acquired by Bithumb’s subsidiary,” said a person associated with Bithumb has reportedly stated. “Details such as the specific schedule and issue size have not been confirmed.”

It has been speculated that BITHUMB Coin’s ICO will target big-time institutional investors, as opposed to regular or average cryptocurrency investors.

Bithumb notably was the victim of a major security breach last year, which saw cybercriminals make off with billions in users’ won.

Bithumb’s plans for an ICO comes after Chinese cryptocurrency exchange Huobi announced its intentions of issuing its own in-house token, called Huobi Token (HT), which will be an ERC-20 standard token on the Ethereum blockchain.

Popular cryptocurrency exchange Binance already has its own token, which has experienced a high level of success since the exchange’s launch. Binance Coin (BNB) offers platform users the ability to trade at significantly discounted costs, while the company rewards token holders every quarter with a coin burn — meant to increase the token’s scarcity and, in theory, make the cryptocurrency more valuable. Explains the company’s whitepaper:

Every quarter, we will use 20% of our profits to buy back BNB and destroy them, until we buy 50% of all the BNB (100MM) back. All buy-back transactions will be announced on the blockchain. We eventually will destroy 100MM BNB, leaving 100MM BNB remaining.

It is reasonable to assume that BITHUMB Coin will function in a similar manner.

What do you think about exchanges offering their own tokens? Do you think tokens like BNB and KCS are valuable investments? Let us know in the comments below!