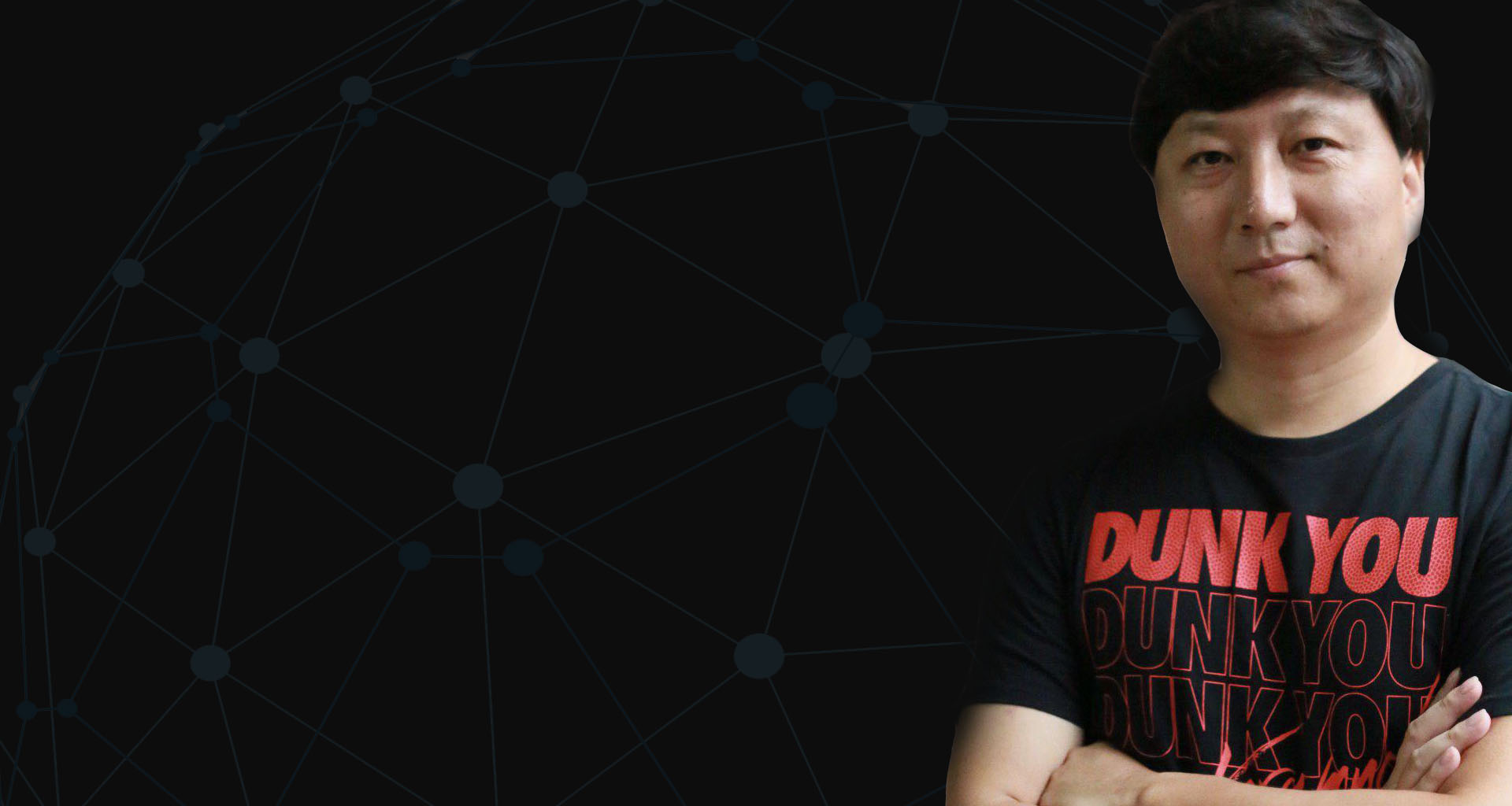 Bitcoinist spoke with Leon Liu, the CEO of BitKan, a Chinese P2P Bitcoin trading service, to get a better idea on the current situation following the recent regulatory clampdown on Bitcoin exchange withdrawals in the country.

Bitcoinist: What kind of trading services does BitKan provide?

Leon Liu (LL): BitKan provides P2P bitcoin trading services with broker match-making to save time for our users. During a trade, BitKan acts as an escrow service, guaranteeing funds delivery for both sides. Users can also trade small amounts in five minutes.

Bitcoinist: How has the recent restrictions imposed by the People’s Bank of China (PBoC) on crypto-exchanges impacted your operations?

LL: The PBoC focused on the three biggest exchanges. PBoC actions did not have any impact on us because it focuses on money laundering, currency outflows and pyramid schemes. We do not provide such services to our customers. That’s why we weren’t impacted. Right now, customers can use our platform to withdraw Bitcoin after 3 days.

Bitcoinist: China’s overall Bitcoin trading volume has seen a significant drop due to these PBoC inspections. Have traders gone abroad or have they simply moved off-exchange and into P2P and OTC markets? Have you seen an uptick in P2P, OTC trading as a result?

LL: There are two kinds of customers: the first kind buys bitcoin and uses it. So, they need to withdraw bitcoin. Yes, some of these people went to other small markets, where withdrawals weren’t suspended.

Some went to the OTC market. It is difficult for Chinese people to access foreign markets. Therefore, these customers cannot buy Bitcoin abroad using CNY. Also it is difficult to exchange CNY to USD in China.

Our volume grew by twelve times [since withdrawals were suspended].

The second kind of customer trades bitcoin, buying and selling it to earn a profit. In fact, most people speculate with the price this way, and then they withdraw CNY. And yes, our volume grew by twelve times.

Bitcoinist: Who is your typical customer?

LL: We have two kinds of customers. Those new to bitcoin and who buy their first bitcoin on our platform; and then there are users who already have basic knowledge about bitcoin and who do not want to trade on exchanges.

Bitcoinist: How does your P2P trading service compare to the increasingly popular LocalBitcoins, for example, which has seen exponential growth in China following the suspension of withdrawals?

LL: The first step for our customers is registration via email. If they want to trade on our platform they need enter their cellphone number. If users want to trade more that 5 BTC a day – they need to comply with KYC and AML guidelines.

The difference with LocalBitcoins is that BitKan offers a mobile phone app that is easy to use. Second, all traders must go through the KYC process, to ensure safe trading.

BitKan is better localized for the Chinese market compared to LocalBitcoins

Third, trading is faster than on LocalBitcoins and a trade can go through within a minute. Fourth, BitKan is better localized for the Chinese market compared to LocalBitcoins.

Bitcoinist: So customers can buy up to 5 BTC with just their email address?

LL: Yes, the maximum is 5 BTC without having to submit any personal information.

Bitcoinist: Do you agree with BTCC CEO Bobby Lee that Bitcoin is not being used to bypass Chinese capital controls – that it’s mostly hype created by the media?

LL: We agree with Bobby Lee. This goes back to 2013 when the government said that Bitcoin is a commodity. It can not be used by companies for payment. Now, Bitcoin is used mainly for two things in China – mining and trading (speculation). 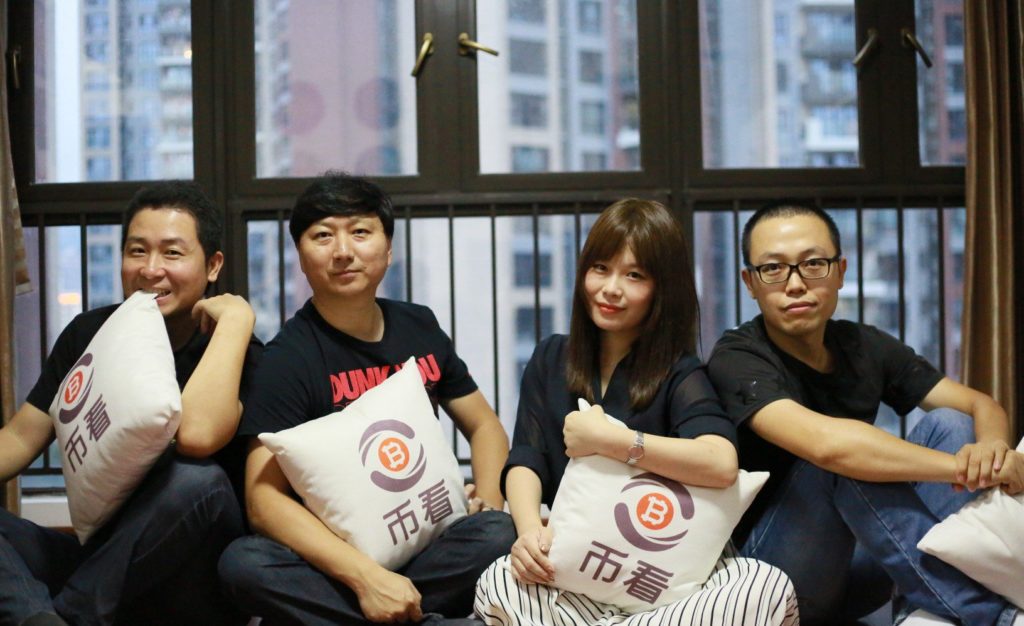 Bitcoinist: Bitcoin mining giant BitMain invested $1.6 million into your platform last year. What have you done with these funds so far and what are your future plans?

LL: We spent the investment on global promotion and development. In the future, we are going to roll out our OTC business globally.

Segwit will not be the best solution for Bitcoin scaling, it will make the Bitcoin network more complicated.

Bitcoinist: Bitmain is a supporter of the Bitcoin Unlimited scaling proposal. Where do you stand on this issue in the scaling debate?

LL: We support Bitcoin scaling first and foremost, but we do not support a fork. We hope that the parties can reach some agreement. My personal opinion is that SegWit [Segregated Witness] will not be the best solution for Bitcoin scaling, it will make the Bitcoin network more complicated.

Bitcoinist: Finally, how is your planned expansion into the US market coming along?

LL: This is still in the early stages, but we are making some progress. The USD market is now the second biggest for BitKan. The US has different regulatory policies across different states, and BitKan will comply with these laws accordingly.

[Full disclosure: Bitcoinist is not owned by and is not associated with BitKan.]

Will the Bitcoin OTC and P2P trading continue to grow in China? Let us know below!