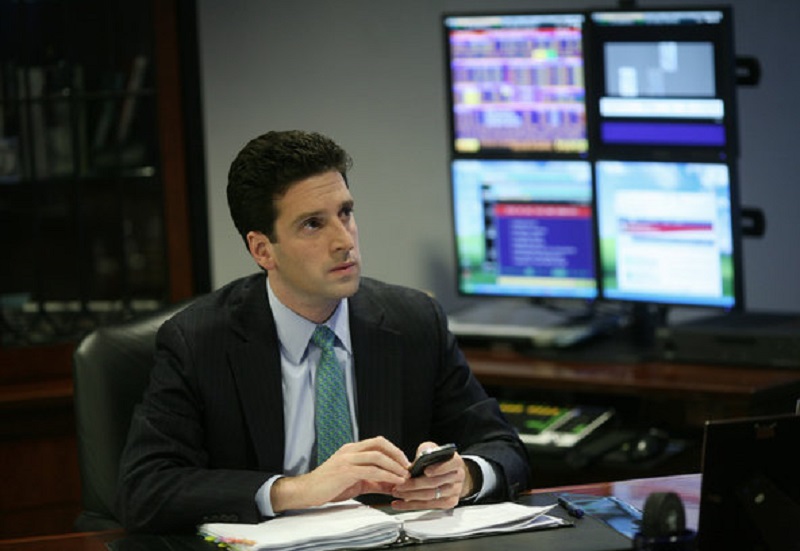 Right now, the New York Department of Financial Services (NYDFS) is holding a 30-day public commenting period for the revised draft of its BitLicense regulation. By now, everyone in the Bitcoin community probably knows what BitLicense is; all cryptocurrency businesses in the state of New York that fall under the regulation’s jurisdiction must apply for a special license in order to operate in the state. Once your application is approved, and you get a license, you must continuously comply with a slew of restrictive regulations.

During the commenting period for the first BitLicense draft, a lot of people from the Bitcoin community gave their opinions to the Department. Industry leaders, pro-Bitcoin academics, and average Bitcoiners sent formal comments to Lawsky and his cronies urging them to not restrict the Bitcoin economy in New York. Entities from outside the community weighed in as well. Walmart, Amazon, and Western Union all submitted comments to the Department because the first draft of BitLicense was so vague, and so restrictive, that it would hinder their abilities to operate their own rewards programs! 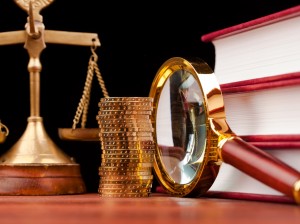 This first commenting period ended in late 2014, and the NYDFS began reviewing all the submissions they received during the 90-day window. Taking these comments into consideration, they made some changes to BitLicense and released a revised draft in February of 2015. The revisions were meant to show Lawsky’s and the Department’s willingness to interact and negotiate with the Bitcoin community. We aired our grievances with the bill, and the Department listened, they improved BitLicense based on our suggestions!

Very soon after the second version of BitLicesne was released, I set out to compare both drafts to see if the changes made were significant, if they really improved BitLicense. Of course, as I expected, there were a few cosmetic changes and not much else. Developers were excluded from the regulation, the fingerprint requirements were lightened, the language was clarified to exclude gift cards and rewards points, and a definite application fee was set. These were the major changes to BitLicense; the exclusion of developers was really the only one I think will have a truly positive impact. The rest were just changes in degree, not of kind. Some of the changes to the regulation were actually additions that increased the Department’s power over cryptocurrency companies. And, of course, they made a point to exclude banks from all of the provisions laid out in BitLicense, showing us where the NYDFS’ loyalties lie.

After comparing the drafts and making note of the differences, I wrote a formal comment to submit to the Department. I took a pragmatic approach to this comment and refrained from writing out my straight opinion. If I had done that, I am certain that my comment would have went directly to the trash with no consideration at all. Instead, I listed each provision in the regulation that served as a major hindrance to cryptocurrency companies in one way or another. Then, I gave suggestions on how those provisions could be changed to make them as business-friendly as possible. For the provisions that I did not consider to be salvageable, I simply suggested that the Department strike them altogether.

Do I think my comment will have much of an impact on the final draft of BitLicense? Of course not. After seeing how Lawsky and his minions treated the Bitcoin community in late 2014, and how they so arrogantly made meaningless and patronizing changes in the second draft, I knew any attempt at negotiation would be fruitless. I simply wanted to point out to them — in their own boring and bureaucratic language — the glaring inefficiencies in their regulatory vision.

These flaws will be the state’s ultimate downfall in the future, as cryptocurrency becomes a more ingrained part of the global economy. The highly restrictive nature of BitLicense, even post-revision, will create a crypto dead zone. In New York, there will be no rapid innovation, no financial revolution. All that will take place elsewhere, in states and countries with more liberalized regulatory infrastructures for cryptocurrency. In short, New York is setting itself up for an anti-renaissance, a new Dark Age. And that is the point I wanted to make with my formal comment.

I hope the Department receives thousands of comments just like mine — dry and methodical analyses of how BitLicense will disincentivize cryptocurrency businesses to set up shop in New York. Thus, when the Department decides to respond to these comments with handwaving and a few more cosmetic alterations, they will do so knowing with full certainty that they are setting themselves up for utter exclusion from the future economy.

Unfortunately, BitLicense is here to stay. This regulation will serve as an irretractable black spot on New York’s economic history; the business capital of the world has locked itself out of the most innovative financial technology that has ever been. The entrepreneurs and businesses that will bring Bitcoin into the mainstream will do so in places other than New York. By the time the NYDFS decides to backtrack and liberalize their crypto business licensure scheme, it will be too late.

What do you think about BitLicense? Let us know in the comments below!